Does the service industry have an image problem? The lack of young people actively choosing to pursue a career in the sector suggests it might. Mark Glover meets Cheryl-Anne Sanderson, a trail-blazer determined to change the narrative when it comes to hiring the next generation of service professionals...

One of the challenges staring service full in the face is the growing disparity between those leaving the industry and those coming in. Many voices in the sector have expressed concern at this alarming future trend, yet there seems to be little action when it comes to addressing the issue.

Cheryl-Anne Sanderson is the Operations Director at G4S and a recent guest on the Field Service Podcast where she shared some employee statistics attached to a contract she is currently working on, where employee demographics reveal 70 per cent of that workforce is over the age of 50 and, worryingly, only 10 per cent under 30. “I find this absolutely bonkers,” she says with typical candidness, “I like to think I’m still young myself, but I fell into my industry. It was pure luck that someone got hold of my CV, but I think we dumb it [field service] down quite a lot, we don’t make its sound attractive. If you look at field service and if you ask most people what it is,” Cheryl-Anne says, “they would say ‘it’s a man in a van’, which doesn’t sound sexy at all.”

Perhaps young people do perceive the sector as the image of a ‘man in the van’, but as she tells me with enthusiasm, service and FM is so much more than that. “It’s a demanding role. No day is ever the same. If you’re a regimental type or person who likes routine, then this might not be for you. You need to be flexible, willing to work above and beyond at times but by doing that you actually get a lot out of it as well.”

Worryingly though, it seems that promotion of a new role in service, perhaps an entry level position, is simply advertised and left to pick up interest on its own, published on a bland FM job-site, rather than firms pro-actively visiting the pool of potential candidates through job fairs or colleges to extol the virtues of the opportunity.

Cheryl though, having done just that – visiting schools and job fairs - and communicated the diverse nature of a role in service or FM is often met with enthusiasm after their initial concern. “It’s about people’s perception and fundamentally about spreading the word, making it sound interesting and exciting and setting the scene,” she says.

"You need to be flexible, willing to work above and beyond at times but by doing that you get a lot out of it..."

We discuss the impact of personal engagement in service, how the role of customer interaction and satisfaction is playing more of a key role than technology. “I think in some aspects, we’ve sort of lost the customer service touch through the technology and digitilisation, which is really important in bringing innovation to the table,” Cheryl-Anne offers, “but at the end of the day you’ve still got to sell that innovation. If you don’t get on the same level as the customer and deliver that engagement then from a customer’s perspective, they can think it’s rather robotic.”

I suggest this shift could be used in changing perception of the industry, that service is about human engagement rather than complicated algorithms and technical components, making it more attractive to young people, Cheryl agrees but brings it back to the delivery of the message. “Let’s go out there and spread the word,” she says. “You can look at a job description on an advert, but until you really speak to the people and go through the interview process, do you really know, whether you as the individual will want the job.”

It’s obvious there needs to be a change in perception of field service for young people to be attracted but it seems stagnant in making this happen. Influence needs to come from the top, with large companies willing to get out among colleges, universities and job fairs; perhaps even needs committing to some wide-spread pledge or campaign.

In Cheryl’s experience, however, the best intentions are frustratingly never followed up. “I really think it should be within people’s
objectives, that we allow our staff and we allow our current leaders to go out there and inspire and to attract the new people into the environment. It’s about going back to basics and putting some governance around it. People say we should do a charter, make a commitment,” she pauses, sighing almost, “but we never follow it through.”

Regaining her enthusiasm, she continues: “You look at field service; one day you could be processing something in logistics, the following day you could dealing with an event.” A pause again. “It’s everything.”

To Cheryl it is everything and to new entrants joining the sector they should feel this way too, but the message has to come from the sector as a whole. So, to the rest of the industry; it’s over to you.

This years' #FSN20 is proudly sponsored by Salesforce:

Find out more about how they can empower your own journey to innovation and ingenuity by clicking the banner above.

Latest insights from the #FSN20 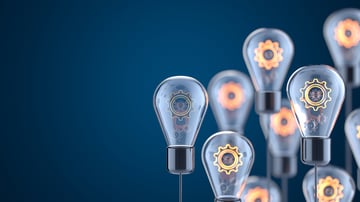 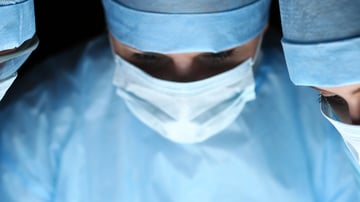 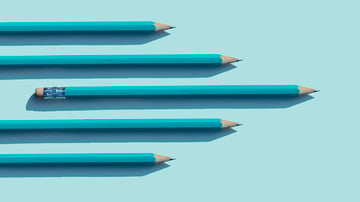 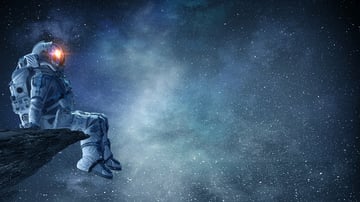 Taking Field Service to the Edge 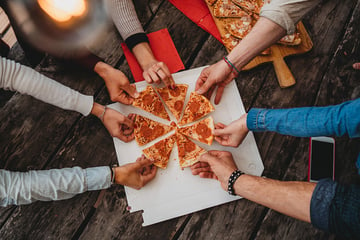 Why Sharing is Caring in Field Service 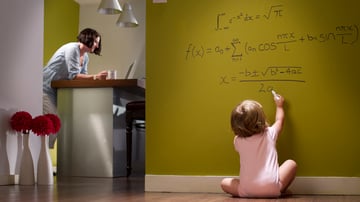 What Can We Do to Get More Young People in Field Service?