A new market research project by Berg Insight has found that the global installed base of active construction equipment (CE) OEM telematics systems reached over 2.0 million units in 2017. Growing at a compound annual growth rate (CAGR) of 19.2%, the active installed base is estimated to reach 4.9 million units worldwide in 2022.

“Caterpillar and Komatsu are the leading construction equipment OEMs in terms of the number of telematics systems deployed worldwide”, said Rickard Andersson, Principal Analyst, Berg Insight, adding that while Caterpillar and Komatsu are clearly the leading construction equipment manufacturers by market share, they are also by far the top players when it comes to OEM telematics, together accounting for more than one million active CE telematics units.

“The remaining top-5 players are Hitachi Construction Machinery, JCB and Volvo CE which have all surpassed the milestone of 100,000 units”, he continued. Other notable OEMs include Deere & Company, Hyundai Construction Equipment, Doosan Infracore, Liebherr and CNH Industrial. “All of these players have installed tens of thousands of telematics units on various types of construction equipment, either independently or in collaboration with telematics partners”, concluded Andersson.


The report, The Global Construction Equipment OEM Telematics Market, can be downloaded here. 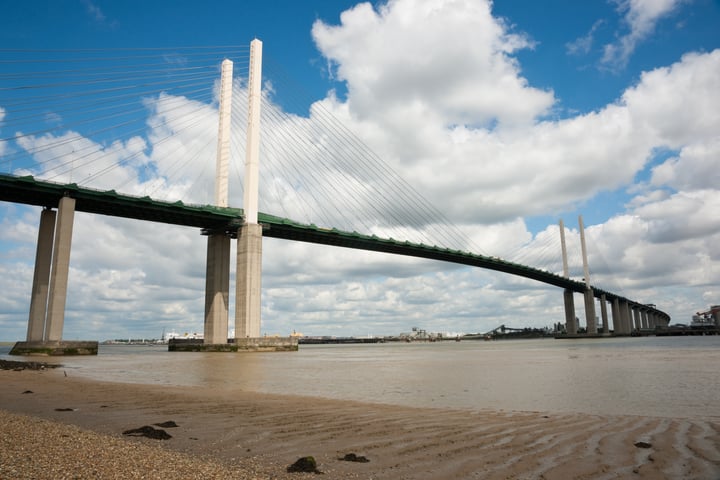 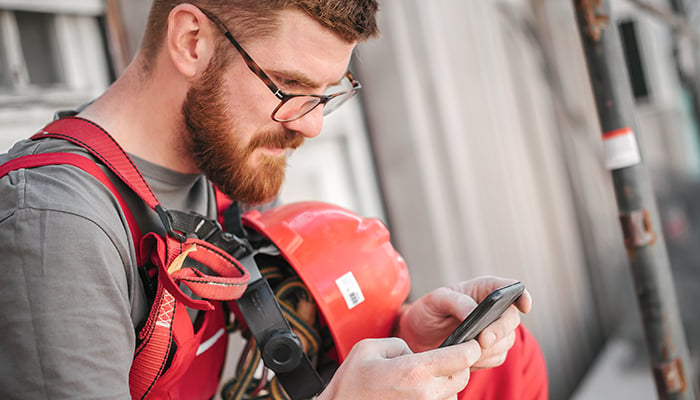 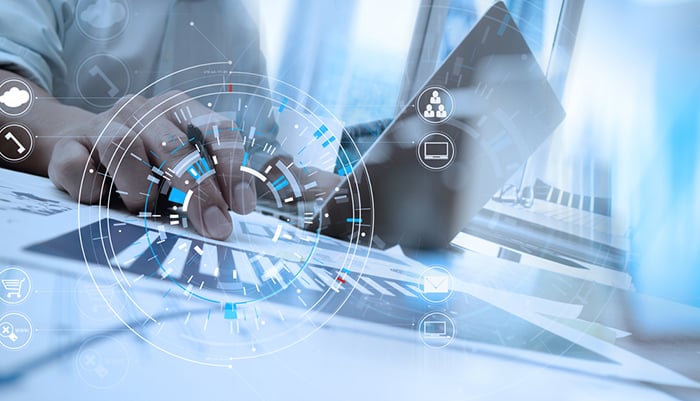 OptimoRoute Raises $6.5 Million in Funding Round