Why Rugged Still Has A Place in Field Service

In a world of increasingly tough consumer devices it is easy to think that rugged tech could be surpassed by their less expensive consumer cousins – but short term savings do not always translate into long term value. Field Service News’ Editor Mark Glover finds out more...

In the vast field service spectrum stacked full of diverse vertical industries, rugged hardware is a constant support holding up the many sectors with tough rubber membranes and indestructible screens. Within service, large and small field service firms all use hardware that is rugged, durable and able to withstand the wind and the rain and the drops and the knocks.

If we were to define what field service is – and it has many definitions – then we could agree that it is something that does not (necessarily) take place in a nice, warm and safe office where smooth I-pads and sleek smartphones flourish. Let’s also reflect on the impact field service has.

I don’t think it’s too controversial to say that business relies on quality service. It keeps processes flowing and simply put that keeps revenue  flowing in too. Today, delivering efficient field service is paramount and it’s an efficiency driven and empowered by technology – tough and robust technology.

In a servitization era, where the asset is no longer top dog, business models are created round long-term client-centred contracts attached to an evolving product. An effective service offering creates the framework for that product. Key here are the tools that enable engineers to carry out their work, tools that won’t let them down. Enter then, rugged devices: smartphones, tablets and laptops. Robust, tough and sturdy hardware that empowers an employee. But in the sea of rugged options that exists, how do we pick the right device for our needs and ultimately establish it’s fit-for purpose?

The sector is blessed with a range of cloud-based software solutions. Job scheduling, customer details and equipment data can all be accessed on a tablet or phone, but can your chosen rugged handset handle these software requirements and other industry specific applications? Can the processor and memory cope with running several required applications at once? Ease of use is also another factor to take into consideration.

We might be used to the Android or IoS platform from our own personal devices - and the majority of devices sit these (albeit a few versions behind) on top of their own operating systems – but the technicalities will differ slightly in terms of field-service use and it’s important to feel settled in this slightly different platform. Furthermore, like any cloud-based software, FSM applications can also be vulnerable to cyber-attacks and data-breaches. Seeking out protection is advised, and don’t forget to consider battery life.

Service engineers can also go days without charging their device. Fortunately, many rugged devices – unlike consumer devices – have removable batteries so spares can be carried around ensuring power is always on-hand. Engineers are often exposed to the elements so devices need to work in all weathers and their extremes. Rain is a given in most countries and getting an intricate piece of technology wet can lead to malfunctions very quickly. However, an engineer wants to focus on the job in hand rather than being concerned with keeping an ipad dry. Conversely, screen glare can also be a frustrating issue for engineers working out in the sun. And what about dropping the device?

Let’s be honest, engineers carry out repairs and maintenance in the most uncomfortable, inhospitable and awkward of environments. It’s inevitable that a drop of the hardware will take place at some point. Thankfully rugged manufacturers are savvy to these demands. Screens now come with tough, water-proof protection, putting engineers’ mind at ease that their tablet won’t show terminal error codes as the heavens open or the sun beats down. Tough, rubber membranes offer protection from drops at height, with rugged manufacturers systematically testing products for drop robustness.


"Engineers are often exposed to the elements so devices need to work in all weathers and their extremes..."

Forgive this article’s trend for comparison and scene-setting but when mentioning rugged, then the word consumer usually follows and our personal relationship with consumer mobile devices has never been closer. The tech in our smart-phone that never leaves our side and keeps us connected with the world as we set out for the day. The personal tablet that resides on the living room sofa picked-up by the whole family to play games, look up recipes, or book a flight is now ubiquitous as the TV remote. Smart devices now play a pivotal role in our daily lives.

However, when it comes to investing in rugged devices, our requirements will differ from that when we visit high-street phone shops. Primarily, decisions are made with a business case in mind. Portable, strong, weather-proof and intuitive units are the key tangible factors worth considering but what about its ROI? Drilling down, it’s useful to compare the rugged and consumer markets.

Where the lines between the two were once obvious, both markets are now beginning to converge. A major differentiator has always been the aesthetics. The phone in your pocket and your home-tablet show off their sleek lined and curved edges, casting disparaging looks at rugged’s Frankenstein laptops and rubber encased tablets. However, products from Getac, Xplore and Panasonic are now producing tablets, laptops and phones that are more pleasing on the eye, furthermore consumer phones such as Samsung’s Note9 and the iPhoneX incorporate rugged IP65 specifications such as being dustproof and waterproof.

The lines become further blurred as rugged commonly integrates the Android framework as an operating platform. As consumers, we tend to refresh our handsets every 12 to 18 months. Rugged tech, however can last for 36. It’s a time frame (and a market) that consumer manufacturers such as Samsung and Apple keep looking over to, poised perhaps to make a move. Given the high-cost of rugged devices, there is the very real possibility that service companies will opt for service-adapted consumer devices.

While the argument for consumer over rugged in field service is becoming a very valid one, the latter has a distinct financial advantage when comparing the savings gained through Total Cost of Ownerships (TCO). TCO is an estimate of all the direct and indirect costs involved in acquiring and operating a product or system over its lifetime and it’s a formula that rugged manufacturers have often waved in front of their consumer counterparts.

Generally, a rugged unit will last longer than a consumer-based device and in-looping back to the opening thoughts of this article, any downtime in service is a huge cost, damaging firms reputationally and of course financially. At the moment, consumer software will always be more vulnerable to faults in its average twoyear life-cycle. Rugged tech will always last longer which is fundamental to a sector that relies heavily on reliability, which is why enterprise IT deliberately has slower product cycles.

Like all adoptions of new technology, choosing the right solution for your team’s requirements is paramount. Rugged solution providers should be able to understand what you need and why you need it, tailoring a product to suit. And here lies the key – your engineer, Empowering him or her to carry out their tasks to the best of their ability is vital. Come rain or indeed sunshine. 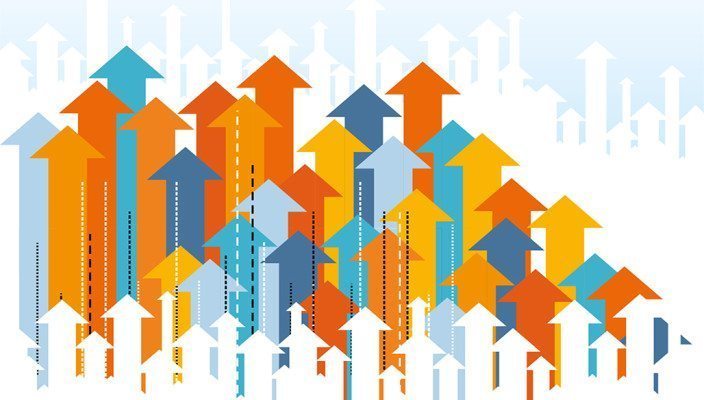 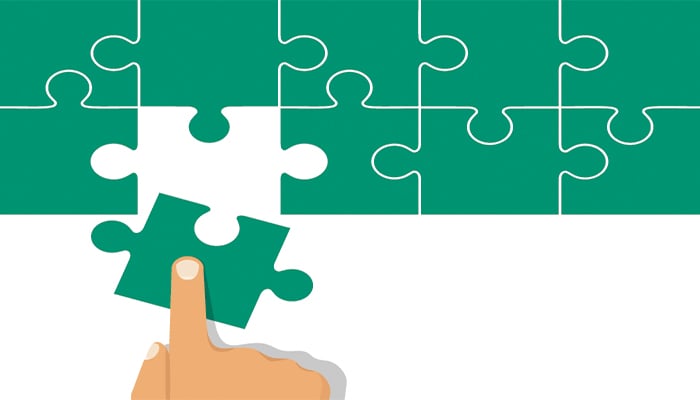 Will your Field Service Engineers become Rock Stars in 2020?