Regular Field Service News contributor Martin Summerhayes suggests the language used in service is too negative and the sector should re-frame its vocabulary as we go into 2020.

As we go hurtling into a new decade it's good to reflect on the efforts our service colleagues make to deliver such outstanding service. However, as we the festive cheer recedes it's easy to think that the world of services is full of “bah humbug!”

No, I am not saying that service engineers and technicians are grumpy, miserable “so-and-so’s” (though I have met a few in my time and I bet you are thinking of a couple right now. Rather, I am refereeing to two aspects of service that are the “soft aspects” of service that are some of the hardest to influence and change – “What we say” and ‘How we say it”.

I recall a few years ago, the service organisation I was a part of at the time, placed great store by setting up, managing and reporting on what they called the “peak service period of the year” – that period from the beginning of November through to the end of January.

1. Hire 4x4 vehicles and position them across the UK based on the evolving weather patterns.
2. Using short- and medium-term weather predictions and comparing to major conurbations of customers to position engineers.
3. Extended shift and rotation rotas were set up
4. Engineers and technicians were provided with winter kits – snowshoes for their cars, snow shovels and wet weather protection.
5. Checks were carried out on health and safety kit (hi-vi jackets, warning triangles, etc) to make sure everything was up to date.
6. Extra spares were forward positioned so that logistics delays could be mitigated.
7. Repair vendors were tasked with turning around repairs faster, to ensure demand.
8. All of this was wrapped up in “Peak Support Management” and reported on daily and weekly.

Yes, engineers and technicians were paid overtime and standby. More engineers were put onto support rotas to deal with any influx of calls. However, thinking back, how did we recognise, reward and celebrate those “moments of truth” when they really delivered? Like, walking through the snow to a customer’s premises; driving miles out of their way when the roads were flooded; dynamically taking on extra calls, even after their shift had finished, were just a few examples.

Did we celebrate and share the end of the period and the way we had delivered service to our customers? Did we seek out positive feedback from our customers and share this with the staff? Sometimes. Intermittently. And, certainly not in a consistent manner. Rather the reviews that were carried out were focused on what had gone wrong; who had failed and what to do to counteract future failures.

I participated in the use of Appreciative Inquiry. Appreciative Inquiry or AI as it is called, "advocates collective inquiry into the best of what is, in order to imagine what could be, followed by collective design of a desired future state that is compelling and thus, does not require the use of incentives, coercion or persuasion for planned positive and long lasting change to occur."

In other words, asking what has worked well; how the service rep felt when it went well and then imagining a future if more service events went well. It is a very powerful, positive change technique that uses different language to that normally found in the service world. Remember “What We Say” has an impact on those around us. The commitment that make, the way they feel about being part of the service provision.

Next, “How We Say IT”:
When was the last time you thought about the language we used in service and the impact it has on the people delivering the service. Even the way we identify the support need is negative – think about it. What word or phrase do you use to describe the need for support?

Is it incident?
According to the Oxford English Dictionary (OED), an “incident” is something that happens, especially something unusual or unpleasant.

A problem?
The OED likewise suggests that a “problem” as a situation regarded as unwelcome or harmful and needing to be dealt with and overcome.

A break / fix request?
The words speak for themselves; something is broken and is needed to be fixed. When your customers are contacting you, are you asking them to report a failure? When the tickets is passed to the engineer or technician, are they informed that the customers system is down. And to get there as quickly as possible? Are the engineers measured on the number of incidents that they get to in a day? Or the number that they resolve on the first visit?

1st Research Piece:
John Gottman, an American psychological researcher and clinician, studied positive and negative relationships among 700 married couples, and stated that negative experiences (words and emotions) needed to be balanced with positive experiences in a relationship in order for the relationship to be successful. He thought that there was a ratio of positive and negative experiences to balance or cancel the negative. Gottman used a 5:1 ratio, 5 positives to every 1 negative in his study. Ten years after his first study, he found that he was 94% correct. In fact, it is more like 7:1, positive to negative. Now before you say, service has nothing to do with relationships (and marriage), just think of some of the key attributes of a successful relationship:

You can apply these to service, right?

2nd research Piece:
Some of us are in the habit of using the same negative words over and over again out of habit. The problem is that the more we hear, read, or speak a word or phrase, the more power it has over us. This is because the brain uses repetition to learn, searching for patterns and consistency as a way to make sense of the world around us.

You may not remember the exact end date of World War II or some other important date, but odds are you still know what 8 x 9 is because you had to repeat your multiplication tables over and over again when you were at school (well I did), drilling it into your consciousness. I’m sure you’ve experienced having a song stuck in your head all day long (they are called ear worms), and try as you might, you just can’t get the song out of your head. Repetition is the most powerful tools to imprint something into our minds and keep it there.

This is of particular concern when we consider a phenomenon called the Illusion of Truth Effect. This phenomenon was first identified in a 1977 study at Villanova University and Temple University, both in the USA. It states that any statement we read, see, or speak regularly is seen as more valid than one we’re exposed to only occasionally. Amazingly, it makes no difference whether the information is true or false. Yep, it makes no difference whatsoever. The only thing that matters is how often we’re exposed to it. Research from the University of California at Santa Barbara clearly shows that a weak message repeated twice becomes more valid than a strong message heard only once. Even one repetition has the power to change our minds. The same goes for pictures, which are just thoughts and ideas concentrated into an image. Repetition increases our mental validation of anything we’re exposed to, which is why it works so well in political propaganda.

If we’re not fully conscious of what we’re exposing ourselves to, consistency will trump truth every time. Now consider how many times you’ve falsely called yourself stupid, untalented, ugly, or anything else, and you begin to understand how your internal propaganda shapes a false self-image.

So, as we enter 2020, remember the way we communicate and what we say to our service colleagues, our work colleagues, our customers and maybe, even ourselves. So, a little less negativity perhaps and a bit more positive language this coming season.

There are rafts of free resources on AI available here, why not take 5 minutes to check them out.

Check out the wiki article on Illusionary Truth effects, here. 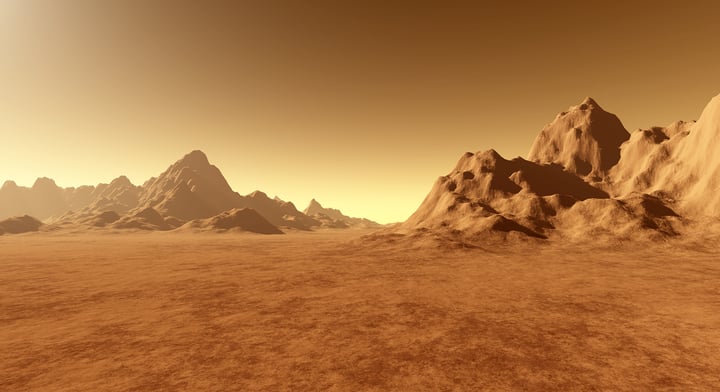 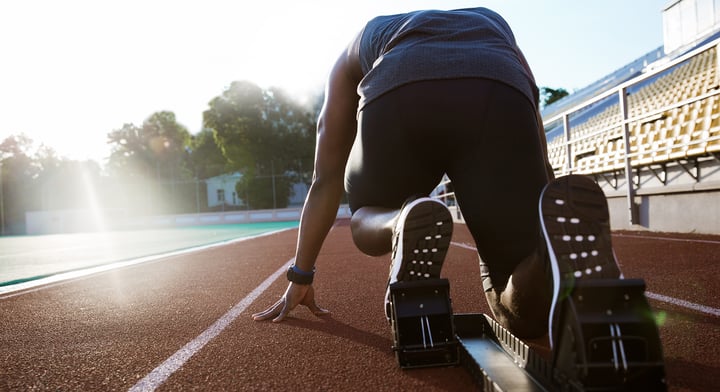 The Beginning of a Servitization Journey 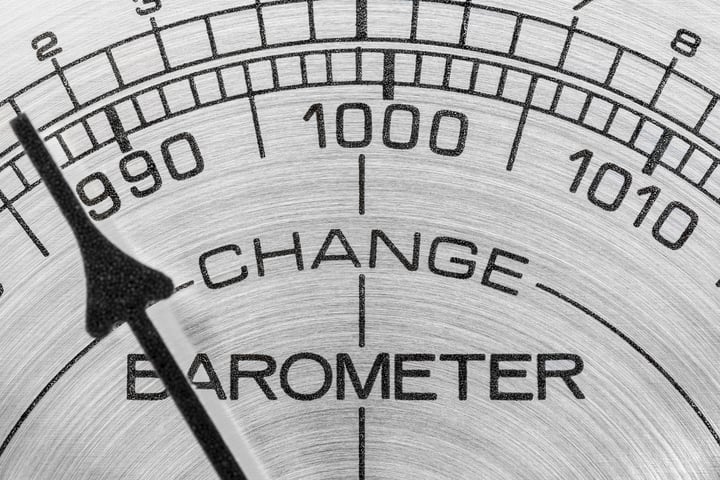 About the Author: Martin Summerhayes

With a passion for achieving outstanding levels of service for customers and a wealth of experience in customer experience led strategic and operational business change initiatives; service improvements and full product and service lifecycles, Martin is able to offer significant value to organisations that want to deliver exceptional customer success services.