Research released last week by Verizon Connect has revealed that the average small to medium-sized fleet operated business in the UK faces a £6,000 repair bill each year due to traffic accidents. Compounding this expense, they also lose an average of five working days each year as a result of vehicle downtime caused by traffic accidents.

Recent figures from the Department of Transport found that lorry traffic increased by 1.1% annually, with drivers travelling over 17.1 billion vehicle miles. The impact of this has hit small fleets as more than half (54 per cent), experienced an accident in the last year.

The strain on UK fleet managers is telling, with a third (31 per cent) of those surveyed by Verizon Connect reporting that maintenance and other associated costs are the top issues keeping them awake at night. The research also shows that fleet managers’ top concern regarding driver safety is using their phones while out on the roads (22 per cent), with speeding coming in at a close second (19 per cent).

Mobile Resource Management (MRM) software, like Verizon Connect, can help fleet managers improve driver safety standards across the fleet by sending real-time alerts to monitor speeding, breaking and other key driver behaviours. When it comes to the main cause of accidents, 29 per cent of fleet managers report that other road users are to blame, rather than their own drivers.

Previous research by Verizon Connect found that a quarter of UK drivers were found to be breaching driver guidelines around rest and fatigue. To combat this, and to uphold driver safety and compliance, just under half of fleet managers (46 per cent) use a tachograph to automatically record vehicle speed and distance and to keep track of their drivers’ rest periods.

“For small businesses, the cost of accidents, and driver downtime is a major concern – particularly as margins are tighter and competition is increasing.  But it’s not just the repair bill that matters, a vehicle out of service for five days could mean losing a valued customer to a rival,” comments Derek Bryan, Vice President, EMEA, Verizon Connect.

“With increasing numbers of vehicles out on the road, upholding driver safety is of utmost concern to fleet managers and drivers. While drivers can’t always avoid an accident, particularly if another driver is at fault, there are clear processes and technology that fleet managers can put in place to better protect their drivers. Making sure drivers take adequate rest breaks while tracking driver behaviour and encouraging safe driving practices can save lives, reduce accidents and uphold the lifetime and efficiency of the vehicles within the fleet.” 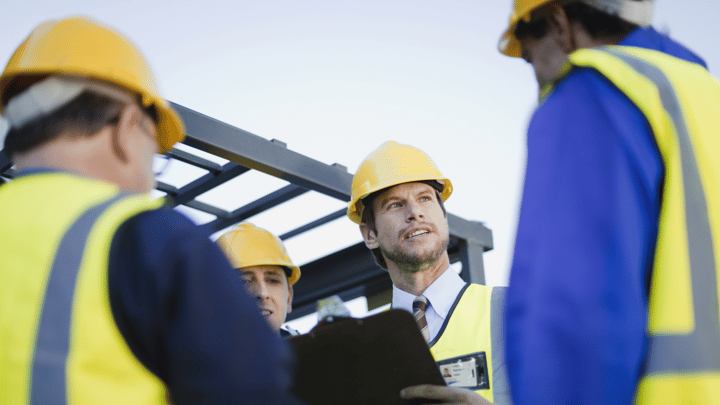 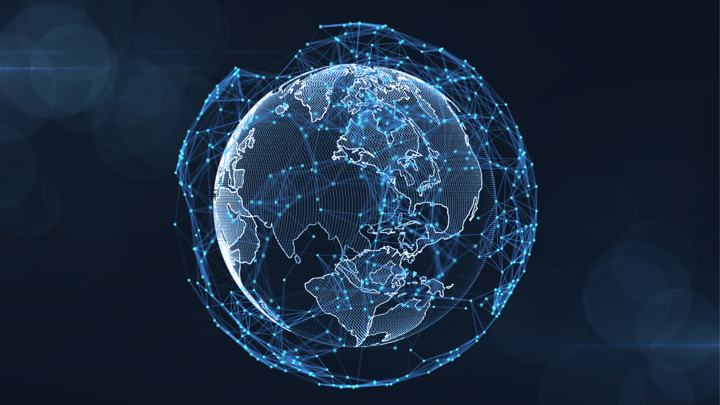 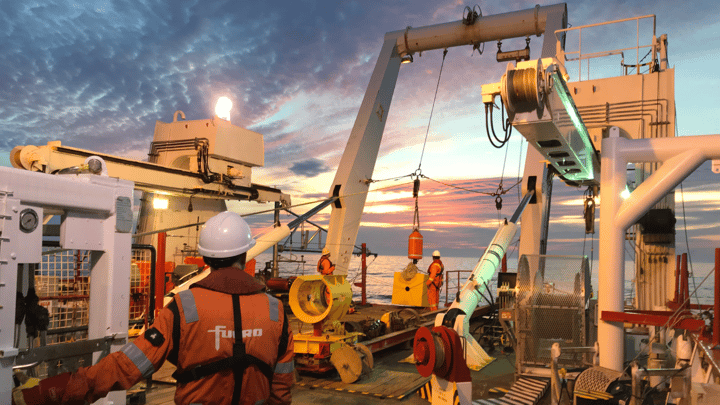 « GAP transforms service with a BigChange to mobile operations
Beyond Great Service: The Results »