Americans abide by a “three strikes and you’re out” policy when it comes to shopping, according to new research...

Americans abide by a “three strikes and you’re out” policy when it comes to shopping, according to new research.

A new poll found that the average American consumer will give a retailer only three mistakes with their purchase before deciding to never shop with them again. Nearly eight in ten Americans also say that they wouldn’t shop with a retailer ever again if they encountered bad customer service. From social media to old fashioned emails, Americans contact retailers 125 times a year – that’s every three days.

The survey of 2,000 Americans, conducted by OnePoll on behalf of Kustomer, asked their thoughts and opinions on customer service practices and experiences – and found that despite this three strikes policy, Americans aren’t that forgiving when it comes to bad customer service experiences.

Americans have completely sworn off on average of four retailers due to bad customer service experiences. Millennial respondents are a touch more critical, swearing off an average of five retailers, whereas those aged 65 and over have only vowed never to shop again at two retailers.

These points of no return can even be so bad, seventy percent of respondents said they would abandon their purchase if they had a bad customer service experience. On average, it only takes 3.5 minutes on hold with customer service before Americans start getting slightly annoyed. It takes 10.9 minutes, however, for people to lose all hope and hang up before being helped.

In order to remedy their relationship with retailers, 82 percent of respondents are in agreement that retailers should proactively reach out when there is a problem with an order. Those most likely to agree with this sentiment, were those aged 55 to 64 and those 65 and older – at a whopping 90 and 94 percent, respectively.

One point of contention between generations, is whether retailers should know their consumers and personalize their interactions with them. Of those age 25 to 34, three-quarters said they expect this personalized communication from retailers, whereas those 65 and older disagreed with this notion at nearly 40 percent.

“It’s clear that the digital age has transformed what the modern day consumer expects from retailers,” says Brad Birnbaum, CEO of Kustomer. “The younger generation not only wants instant resolution to their problems, they also demand personalized interactions and availability across all channels. Retailers must put a customer service strategy in place, and leverage the right tools, to deliver on these expectations.”

This older generation also disagrees with the age-old expression that “the customer is always right” – at 58 percent; but over half of those 65 and older, get very frustrated when they have to repeat information to customer service – that’s 10 percent more likely than those aged 18 to 34. Sixty-six percent of those aged 25 to 44, however, do agree that “the customer is always right.”

Over three-quarters of respondents also believe that overall, they expect customer service to simply be more convenient. “Customer service can impact business success from end to end,” says Birnbaum. “Delivering a bad experience could not only mean a lost customer, but also a PR nightmare. Conversely, by providing exceptional service, customers are willing to spend more time and money with your brand, building brand loyalty and lifelong customer relationships.” 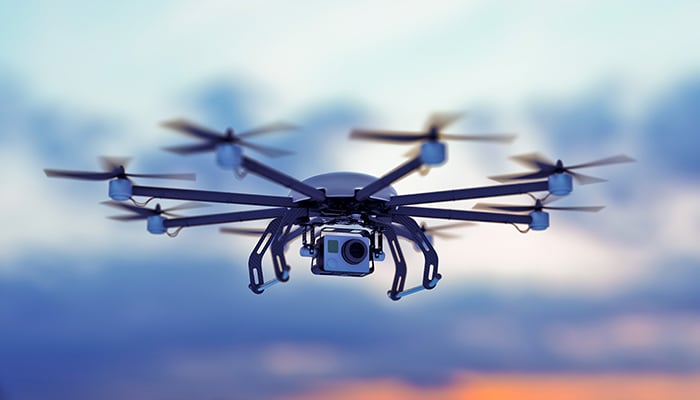 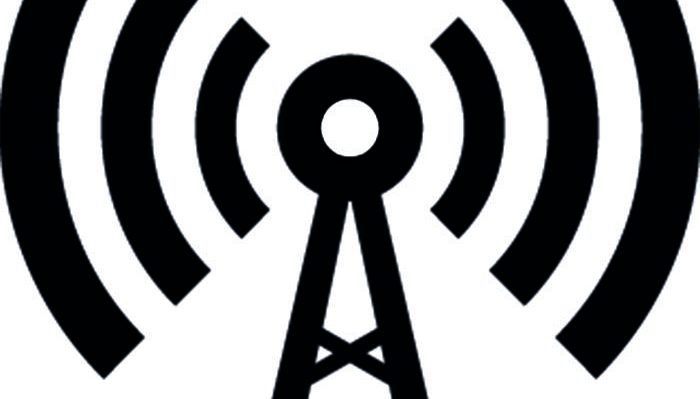 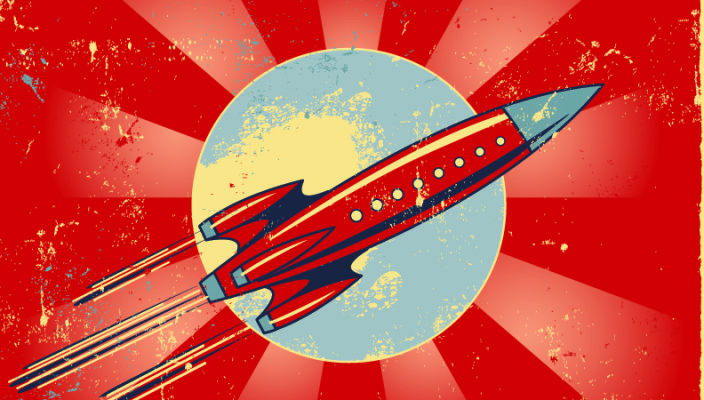