The Importance of Consistent Values In Leadership (Podcast Highlights)

In this highlight form the Field Service Podcast, Kris Oldland, Editor-in-Chief, Field Service News talks to Kevin Green, former HR Director of the Royal Mail and author of the best selling book Competitive People Strategy about how we identify the core values within a business and what that means in times of crisis.

Leadership Values should be lived not put up on a wall

One of the things that has been evident amongst many organisations who have adapted best to the challenging operating conditions of the last few months is that there has been a genuine in the trenches approach to how we're all getting through this together.

One of the things that has really come to the fore in terms of good leadership has been a leadership method that has strengthened this message. The common mantra of many a leadership communication at this time is that so we're all pulling together, we're all moving in the same direction together and to achieve recovery we must embrace a very collegial approach.

As Green outlined in Season Five, Episode One of The Field Service Podcast the ability to not only convey such a message, but to actively live it, is something that is embedded in strong leadership.

“We talk a lot about behaviours and values within organisations,” he begins as we touch on the topic. “When organisations are tested, they're put under pressure, then it's how you behave that your people will remember. They won’t remember what's written down on a piece of paper or the value stuff up on a wall. They remember when there are tough decisions to be made, how our leaders made those decisions - did they live by their values?

"When recovery comes and people have a choice about who they work for, will people will want to stay and work for your organisation?"

This consideration is something that has been echoed across much of the content here on Field Service News and beyond. The way an organisation acts towards their staff during crisis could have a significant impact on their ability to retain skilled field workers when the economies begin to reopen. Remember, many field service organisations will be seeking to catch up on capacity lost during the crisis and as such the field service engineer is likely to be a role very much in demand.

Green touched in this in the wider business context as he continued; “Staff don't forget, there's a long corporate memory within most organisations,” he explains.

“So leaders have got to think about the decisions they're making with a lens as to how does this play out to my people now, but as you mentioned, when recovery comes and people have a choice about who they work for, will people will want to stay and work for your organisation? A lot of that will be dependent on how the leadership behaved when the organisation was under huge pressure, and whether they did the right thing by the people.

“Now, that isn't to say that organisations don't make to make need to cut costs and make some people redundant because I think in this environment, some have had to do that. But it's also about how you communicate that and how do you engage your people?

“One Chief Executive I was talking to recently phoned every single member of staff that was made redundant, and had an individual conversation with them, and then said at the end of that conversation to every single one, and there were about 60 or 70 people, ‘this isn't your fault, and when we get back, then I'm going to prioritise and re employing you people. I really don't want to do this, but I had no choice’ and he explained the circumstances on a personal one to one level.

“Now, that is leadership. [He] still made the tough decision, but actually [he] implemented it in a way which means those people most probably will go back and work for him when the roles do become available again.” 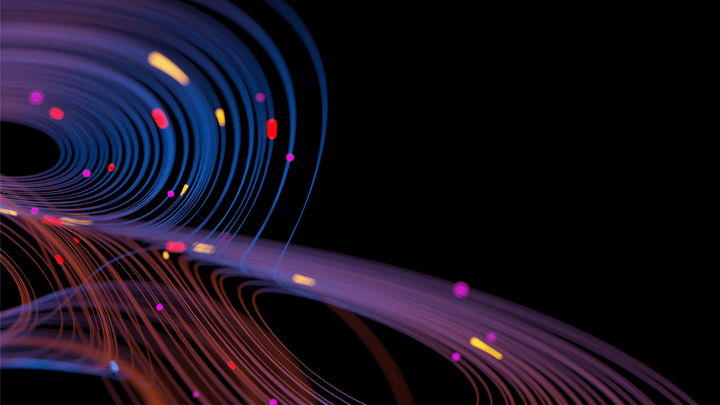 A New Cycle of Disruption 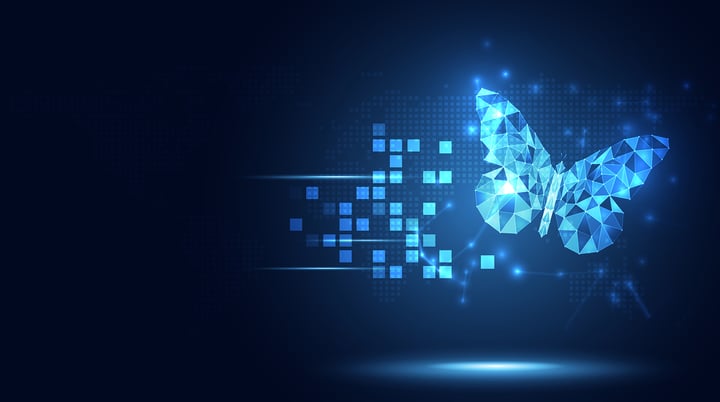 Is there a correlation between Servitization and Digital Transformation?