The Future of (Field) Service is 3D Printed

Claims that 3D printing will disrupt and revolutionise the manufacturing industry of the future, have been made since the early 1990s. For field service, that future is now writes Dr Ahmad Beltagui.

Picture this scenario: a field service engineer is called out to repair a grounded aeroplane at a remote airport. He finds the problem, but realises that repairing it will mean waiting a week for spare parts to arrive, when the client needs the plane airborne, so the contract, and perhaps his job, is on the line. Could 3D printing provide a faster solution to the problem? Today, it very likely could.

What is 3D printing?
3D printing – also known as additive manufacturing, additive layer manufacturing, rapid prototyping and rapid manufacturing – is a range of production processes that build parts in layers directly from digital designs, without the need for tooling.


These processes typically use a heat or light source to solidify plastic or metal powder, liquid polymer or plastic filament. They can produce complex geometries in small batches or even one-offs in a variety of materials, from biodegradable plastic to aerospace grade titanium. A digital, flexible future for manufacturing and service 3D printing allows production to be carried out on-demand, which is useful when spare parts are unexpectedly needed. Production in remote locations becomes possible, as NASA demonstrated by printing a wrench on the International Space Station in four hours, from a design sent digitally from Earth. 3D printing allows production of highly customised parts, from hip replacements, to dental implants to ear-phones

It enables consolidation of multiple components into one part, which delivers huge benefits in weight reduction, but also helps to streamline supply chains. For example, an aerospace part that used to be assembled from components delivered by around 20 suppliers is now designed as a single, much lighter, component. The only feasible way of producing this design is additively, rather than cutting and joining in traditional methods. Since it requires no tooling, economies of scale are less relevant, so that producing one-off parts is feasible, as Formula One teams have demonstrated with track-side 3D printers. For all of these reasons, 3D printing gives us a vision of a digital, flexible future for manufacturing and service.
The first patents for 3D printing processes were granted as early as 1986, but in recent years there has been a shift in focus from prototyping to enduse parts. Companies across the world, including IBM and Sony, had experimented, but the pioneering, and still market leading, companies were started by engineers in their spare time – Chuck Hull who invented stereolithography and founded 3D Systems, and Scott Crump, whose fused deposition modelling is the basis of industrial and desktop 3D printers made by Stratasys.
Where did it come from?


For many years 3D printing has been widely used in prototyping and new product development. Indeed, Hull’s invention was based on frustration that prototyping designs took far too long. Research suggests that, while prototyping is still the most common use, more companies are printing components and products for end-use by customers.
Where did it come from?
The first patents for 3D printing processes were granted as early as 1986, but in recent years there has been a shift in focus from prototyping to enduse parts. Companies across the world, including IBM and Sony, had experimented, but the pioneering, and still market leading, companies were started by engineers in their spare time – Chuck Hull, who invented stereolithography and founded 3D Systems, and Scott Crump, whose fused deposition modelling is the basis of industrial and desktop 3D printers made by Stratasys.

For many years 3D printing has been widely used in prototyping and new product development. Indeed, Hull’s invention was based on frustration that prototyping designs took far too long. Research suggests that, while prototyping is still the most common use, more companies are printing components and products for end-use by customers. Substantial improvements can be seen in cost, quality, speed, reliability and materials.

The industrial and commercial viability of 3D printing for volume production is being tested by companies such as General Electric, whose dedicated factories have produced over 30,000 aero-engine fuel nozzles and over 100,000 hip implants. And in some sectors, such as hearing aid production, reports suggest that every company that has not adopted 3D printing has not survived. This is only the start of a growing industry, whose annual revenues are projected to grow to over $20bn.
A growth industry – in services
Following two decades of steady development, there has been rapid growth in 3D printing revenues since around 2010. This is partly helped by the expiry of the first patents, leading to an open-source “maker” movement at the low end, which sees start-ups receiving multi-million dollar kickstarter investments and 3D printers offered for under £500 by supermarket chains, such as Aldi. Estimated global revenues for 3D printing products and services grew from $1bn in 2009 to $2bn in 2012 to over $5bn in 2015, with compound annual growth over 30% over most of this period. 3D Systems and Stratasys, who account for over a fifth of the total, saw their product revenues soar until 2014. However, the last few years have been more challenging for these companies, because the potential of 3D printing has now been recognised by companies from a variety of sectors. Driven by fear of disruption, manufacturing companies including HP, Ricoh, GE and Polaroid, as well as software companies such as Adobe, have entered the market with their own 3D printers. Meanwhile lower price competition from Asian manufacturers has increased competition in 3D Printing. The answer to the competitive challenges, as is so often the case, lies in service and servitization.

Servitization and 3D printing
With a large and growing installed base of 3D printers, there is potential for service providers to offer maintenance and operation related services. As UK based manufacturer Renishaw has reported, customers often buy a 3D printer, only to then ask for someone who knows how to use it. This is because setting up, maintaining and post-processing are highly technical tasks that require skilled personnel. Market leading companies increasingly derive their profits from digital manufacturing services, offering a full range of solutions, including design and production. They offer to take customers’ ideas through a whole digital product development and production process, effectively transforming manufacturing into a service.
So, back to our hero, the field service engineer at the remote airport, trying to fix his grounded aeroplane. In the time it took you to read this article, he could have received or downloaded the digital file for the part he needs and perhaps set up the printer to start making the part. A few hours later, he could come back to collect it and perform any post-processing required, before fitting it and letting the customer get back to business.
How far-fetched is this scenario? How far away are we from this vision of reality? Perhaps not too far. Two main barriers remain. The first is that post-processing and other technical tasks take time, effort and skill. There is, therefore, a need for managers to ensure staff are trained and have the required skills for digital production technologies. The second is intellectual property. While digital file standards make it possible to share designs, the fear that anyone can produce (or modify) a design makes companies reluctant to share.
The last few years have seen hype, unrealistic expectations and subsequent disappointment (news just in: not every home has, or is likely to have a 3D printer). However, technologies are maturing as focus shifts to refining and improving, rather than reinventing.
Global revenues for 3D printing passed $9bn last year, a large and growing proportion of which are service revenues. In short, the time to realise the benefits and take advantage of the demand for 3D printing services is now.
Dr Ahmad Beltagui is from the Advanced Services Group at Aston Business School 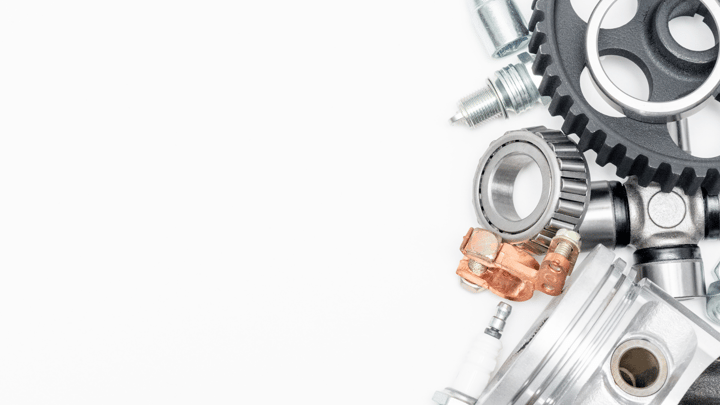 Evaluation of the Spare Parts Management State of the Art 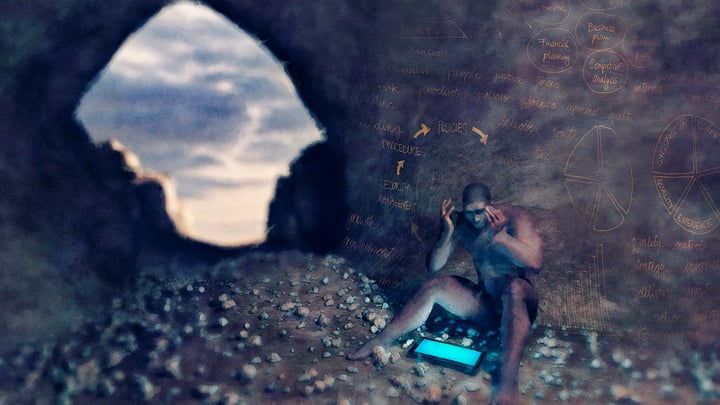 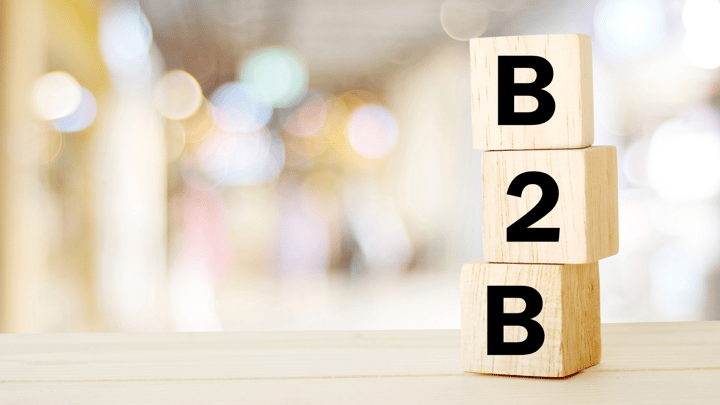 « SLM May Be Transformative For Your Field Services Organisation
Shifts in Thinking or Advances in Technology - What is Driving the Field Service Sector Forwards? »