The Future Faces of Field Service...

What is the future of the service workforce? The knowledge gap remains worryingly vast with little action being taken to close it. Mark Glover wonders if a youth revolution will help.

Speaking at a recent Service Community event on data-driven manufacturing, Iain Crosley, MD at Hisokawa Micron, explained how in 2018 they successfully upgraded their firm's contract manufacturing facility to a smart, digital factory. The modification was achieved through process modelling, cognitive recognition and a robust change management programme.

Iain's journey was one that began at Industry 3.0, with a computer and automation-led factory and ended at Industry 4.0, with the facility running on predictive maintenance, autonomously exchanging information and operating in big-data. It was, however Iain admitted, a "huge leap" going from from one manufacturing era to another. Industry 4.0 is seen as the 'Fourth Industrial Revolution' and if history has taught us anything, it's that revolutions are never straight forward.

However, as Mark Bolan sang, "You won't fool the children of the revolution," and while the rock icon was aiming his rhetoric at the youth of the '60s, encouraging uprising and protest, I don't think the ill-fated T-Rex frontman would have minded too much if I apply his lyric to a different revolution.

Industry 4.0 already has young people pushing its manifesto. Try to fool a millennial: expect retaliation through tech. Young people know only digital, they exist online, they find nourishment in apps; their world is connected, mobile and instant. They are Industry 4.0.

But there's something missing, particularly in service

Professor Nicola Saccani is Associate Professor at the University of Brescia and an expert in service and digital transformation. In may he delivered a presentation at ServiceMax's Maximise event in Bologna, warning delegates that "competencies are by far the main obstacle according to companies undertaking a path to industry 4.0".

"To retain talent, new service engineers need to be valued as soon as they put on the firm's overalls..."

For the majority of the companies in that room that day, digital technology is crucial in moving towards a new business model that operates in Industry 4.0. Creating a service competent, digital-savvy workforce, empowered with a strong digital-toolkit can only happen if companies hone in on schools, colleges and universities and offer bridging programmes, such as apprenticeships to mould the digital skills that young people already have into a service-ready offering. To create a mindset from fixing what breaks to knowing what works.

Mark Wilding is Director of Global AfterMarket Operations at Hexagon's Manufacturing Intelligence Division, an outfit firmly entrenched in all things smart and industry 4.0. A firm, Mark says, whose culture of innovation naturally attracts potential young engineers who want to be part of Hexagon's ethos. "When I was recruiting, people wanted to come and work for Hexagon because of the product. They look at our website, they look at the innovation and they see we're forward thinking and they're like, 'I want to work for that company.' "

However, he suggests to retain talent, new service engineers need to be valued as soon as they put on the firm's overalls, which means equipping them with the aforementioned toolkit, and not just an oily spanner and wonky wrench. "One of the most important things when trying to gain new engineers," he says, "is the tools that you provide them to work with. If you give them an old van and a second hand tool-kit and their tools are a hammer, a screwdriver and a bigger hammer, as oppose to advance tools such as advanced diagnostic equipment.

"We still don't treat them with the respect that they need to have as a community of engineers..."

We discuss how the language used around service can have a detrimental affect on people's attitudes looking to come into the sector. "The terminology we use for service puts it second place and puts it at the back." he says. "Aftersales; aftermarket; break-fix. It implies that it is an afterthought and it's not up front and critical to uptime and quality and the integrity of your customer's products.

"We still don't treat them with the respect that they need to have as a community of engineers. Where they're not seen as the backstop, they're not seen as the people who we bring out from the dark and dust off when things go wrong and they're seen more as a value to the business," he pauses and then with a slight sigh. "but I think that's the perception generally and I think that's why we have a void in the recruitment market place."

An engineer by trade, Mark benefited from the UK's rich apprenticeship scheme in the late 80s and early 90s where companies supported trainees academically, mentally and also financially. General Electric funded Mark through university where he learned engineering, eventually qualifying in electronics. But then in the mid 90s, Government funding for apprenticeships stopped. The lack of subsidies mean business had no financial incentive to invest; in-house training programmes came to a halt; technical colleges shut their doors and an entire generation of potential engineers were essentially wiped out.

"So we ended up with this void of not marketing to people and not offering the facilities or the opportunities," Mark recalls sadly.

Apprenticeship programmes have picked up slightly since then with large companies such as Rolls Royce providing quality in-house training for budding engineers, and a strong academic link with a local college for national certificate accreditation. Yet, you expect a behemoth of manufacturing like Rolls Royce to have a strong academy pipeline, much like top football teams invest heavily in their youth system; Rolls Royce - the Barcelona F.C of manufacturing - mould a conveyor belt of primed, trained and engaged engineers, who can fit smoothly into the firm's exacting standards. But what about those not lucky enough to take-up a place on such a programme?

"Apprenticeships, unfortunately, seem a thing of the past..."

Sadly, it seems other programmes are either few and far between, or, when they do exist, few students see out the course. There are suggestions that issues exist in the college structure of the programme but ultimately, the scarcity of opportunities is a world away from the journey that Mark was fortunate enough to take-up when he first began his career.

It means the industry, unless it comes up with a solution, will find itself sleep walking into a potential crisis. In fifteen years time, the knowledge gap created by the dearth of training between the mid 90s and 2010, will see the current crop of 40-something engineers who caught the final tranch of quality, subsidised apprenticeship schemes, nearing retirement. The chasm between them and the next batch, the 20-somethings who picked up schemes in 2010 is vast.

"Everyone in industry is aware of this and finding it a challenge." Mark says, "but the solution is the challenge. You've either got to accelerate people through now to close the gap or you've got to try and get young people excited about taking up a career in service."

Apprenticeships, unfortunately, seem a thing of the past. They do exist but the structure seems outdated something which funding could fix but remains unavailable - in the UK at least. If these avenues are closed then where can the next generation of service engineers come from? Mark makes an excellent point about culture; creating a vibrant, forward thinking workplace will encourage applicants but unfortunately, not all firms are as vibrant and forward thinking as Hexagon.

Until then, it seems the sector is heading towards the cliff-edge in terms of knowledge retention. If fifteen years is all we have then something needs to change quickly. A revolution perhaps? 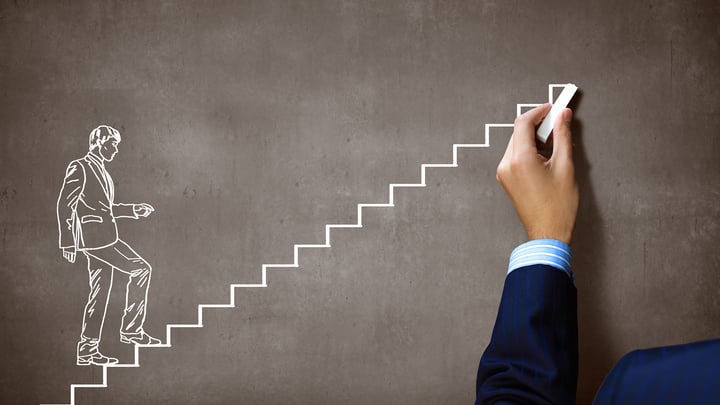 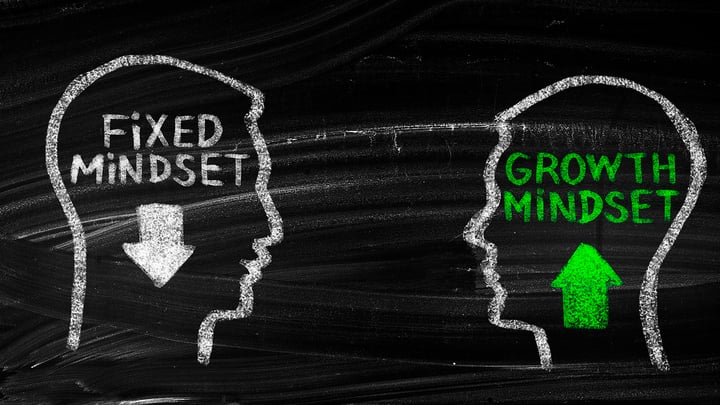 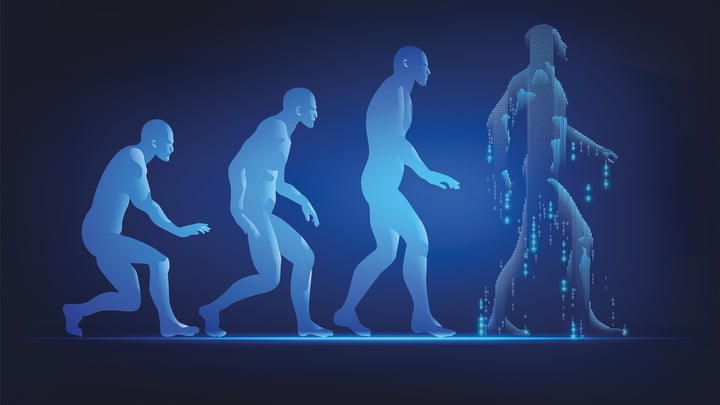