A recent Field Service News Research has revealed that while those measuring more KPIs than the average are currently in the minority, the data suggests they are perhaps slightly ahead of the curve. Indeed, just under half of the respondent companies (44%) stated that they had increased the number of field service related KPIs that they were tracking - but the crucial question is why?

As one respondent explained during a follow up interview around the research findings, “The simple fact is that from within a field service operations perspective, we have moved relatively quickly from occupying a space where customer satisfaction was something that was a by-product of what we were generally measured upon, an after-thought to an extent, to become a primary measure of the success of not just the field service operation but also the wider business itself.”

This insight reveals two things. Firstly, it highlights just how profound the broad shift we have seen in field service of the operation being primarily positioned as a cost centre to becoming a profit centre within its own P&L has been.

The findings of the research are both revealing and insightful and could provide a useful benchmark for any field service management professional who is trying to understand how best to monitor their field service operations. As Peter Drucker famously once said "you cannot manage what you do not measure".

To find out more and also discover the impact of servitization on the KPIs field service companies are measuring check out the latest analysis from Field Service News Research visit https://research.fieldservicenews.com/why-the-numbers-of-kpis-field-service-companies-monitor-are-changing 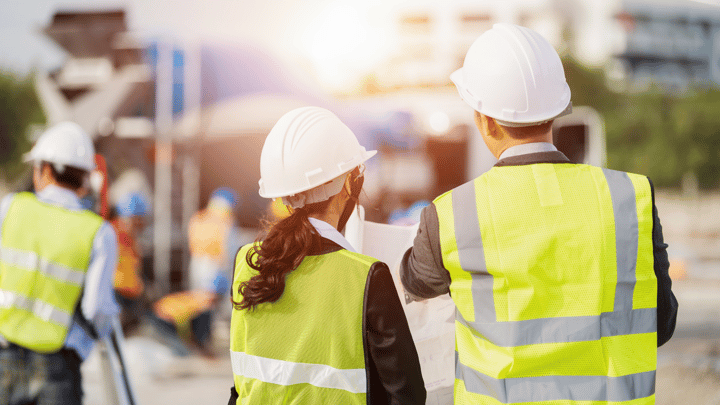 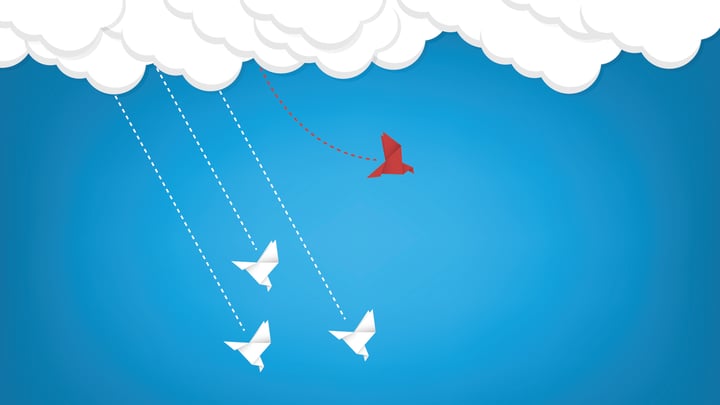 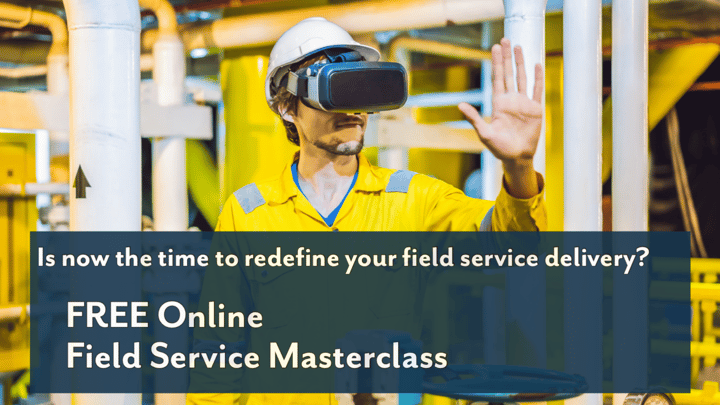