Welcome to the third part of this series in which Field Service News Editor-in-Chief Kris Oldland takes a look at some of the key trends set to have an impact in 2016.

In part one he looked at way the business trend of servitization is set to become more commonplace this year and in part two he looked at the impact IoT and AR might have.

Lets be honest, when we think of Smart Glasses, nine times out of ten we think of Google’s ultimately ill-fated Glass product, which after emerging in a blaze of PR activity eventually limped out of a public beta trial amidst growing negative publicity, and the unfortunate nickname of Glasshole being afforded to those who had paid £1,500 for the privilege of beta testing the devices.

However, whilst the consumer world clearly wasn’t quite ready for advent of smart glasses, the world of enterprise and in particular field service has been waiting in the wings, ready to adopt the technology.

Indeed the rumours being discretely leaked from Google HQ is that the next iteration of Glass will be firmly focused on the more lucrative (and sensible) market of industry and enterprise.

Indeed the rumours being discretely leaked from Google HQ is that the next iteration of Glass will be firmly focused on the more lucrative (and sensible) market of industry and enterprise.

However, the Californian computing giant shouldn’t bide their time too much in releasing Glass 2.0 (although it is heavily rumoured for a 2016 launch) as they are far removed from having a monopoly on the smart glasses market.

Dedicated Smart Glass manufacturers such as Pivothead and Vuzix have already stolen a march on them within the enterprise whilst there are interesting products from the likes of Sony in the market also.

So why does field service make for such an obvious target market for Smart Glasses?

Well the argument is essentially two-fold, firstly there is the same argument that we have just explored for AR.

Namely that by delivering a ‘see-what-i-see’ communication channel, field service companies are able to utilise Smart Glasses to replace the need for sending their expert engineers half way around the world.

Secondly there is the fact that Smart Glasses can enable an engineer to receive updates and access information via a truly hands free platform. This is of course beneficial for any field engineer, but for those engineers working in hazardous environments such as scaffolding for example, a potentially crucial breakthrough in health and safety terms.

And whilst as mentioned a number of companies have taken advantage of Google’s closure of the initial Glass beta program in gaining both market share and brand awareness, the fact remains that when Glass2.0 finally arrives it will shift the spotlight firmly back onto the potential of Smart Glasses once more.

Rugged computing will once again become the ‘go-to’ option for field service companies...

The impact of consumerisation on enterprise technology was probably not felt more keenly than by those companies specialising in the manufacture of ruggedised computers.

In field service in particular the arrival of firstly the iPhone followed quickly by the wider adoption of the Android had huge ramifications for the sales of rugged PDAs and handhelds computers.

Seemingly overnight the devices our engineers had relied on became aesthetically at least, that much more antiquated.

Seemingly overnight the devices our engineers had relied on became aesthetically at least, that much more antiquated.

The arrival of the iPad and other consumer grade tablets had a similar effect on the industrial laptop sector as well.

With intuitive interfaces, powerful processing power (relatively speaking) and perhaps most importantly of all a high gloss ‘sexiness’ factor consumer devices were permeating many corners of field service in recent years.

However, the tide it seems is turning back in favour of devices fit for the more demanding rigours of industry.

Firstly, there are the horror stories beginning to emerge of significant challenges evolving from the deployment of consumer devices within the workplace.

One such example being of a major UK high street retailer who had deployed Apple devices to 3,000 of their front of house staff in an attempt to mobilise the sales workforce.

Whilst an effective deployment initially, all of the good work was soon undone when Apple rolled out an update to IoS, which resulted in a core app the retailer relied upon becoming non-functional.

Tablets such as the T800 by Getac or the R12 by Xplore for example are both elegant devices that could pass for a consumer unit despite maintaining high rugged specifications.

In the end a patch was introduced to rectify the issue, however each of the 3,000 devices needed to be flashed - not the simplest of projects to organise in a hurry logistically and an issue that would have been unlikely to occur on the more business centred Windows platform perhaps.

Then there is the fact that the rugged manufacturers themselves have cottoned onto the growing importance of consumerisation to their market (and indeed upon their clients buying decisions).

As a result of doing so have most major players in the space have firstly embraced the Android platform to enable those companies that wish to harness the familiarity of the OS to speed up adoption rates to do so and also secondly taken a more aesthetically pleasing approach to form factor for rugged devices.

Tablets such as the T800 by Getac or the R12 by Xplore for example are both elegant devices that could pass for a consumer unit despite maintaining high rugged specifications.

Add to this the fact that whilst Total-cost-of-ownership (TCO) remains one of the rugged manufacturers key arguments in favour of selecting a rugged device over it’s consumer counterpart, our own research revealed that of those companies that do opt for rugged devices do so for reliability reasons rather than cost, then there is a pretty compelling argument to be had with TCO becoming just a very nice bonus in the equation.

Very simply, across the whole life span of a unit deployed in the fiel, a rugged device will often cost a company less, and deliver far greater reliability in the field.

retaining customers (studies show that it is six times more costly to win business than it is to retain it also) then for many field service companies, the option to invest in consumer technology over fit-for-purpose rugged equivalents just isn’t valid anymore.

Look out for the fourth part of this feature when we turn our attention to why optimised scheduling is more important than ever, why UI is becoming increasingly important and how the connected vehicle is changing telematics… 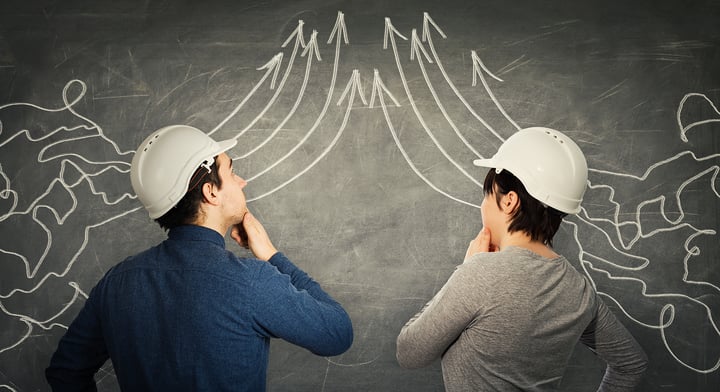 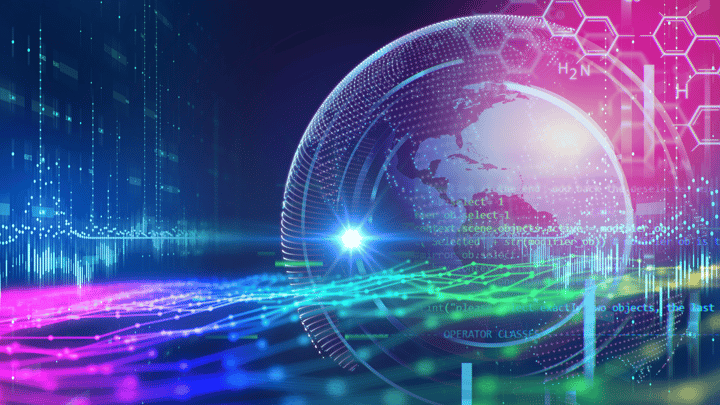 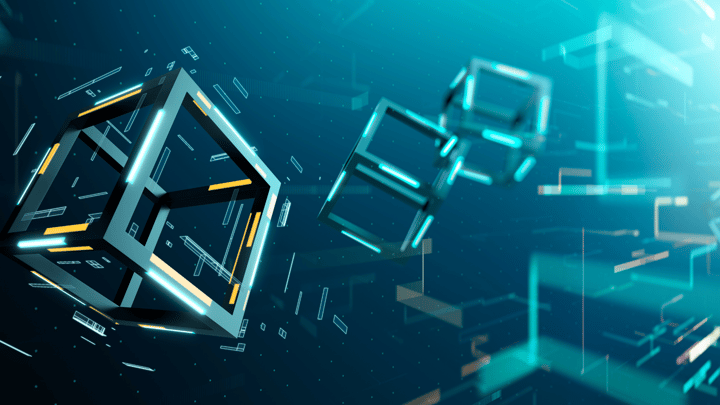