ARCHIVE FOR THE ‘simon-jackson’ CATEGORY 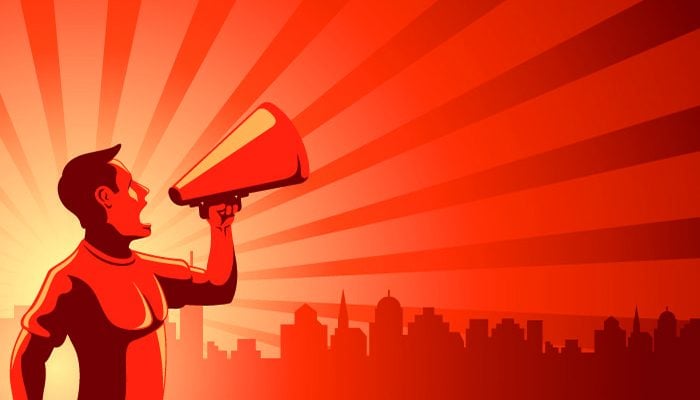