ARCHIVE FOR THE ‘new-zealand’ CATEGORY 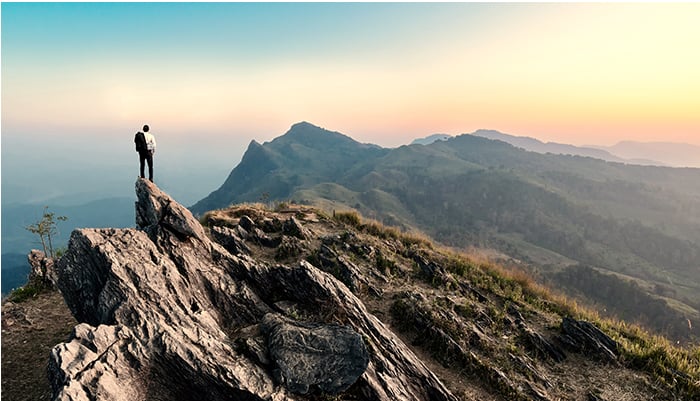 Richard Pratley left behind the beaches, scenery and weather of New Zealand to head-up SimPRO’s UK arm. Seven months into his new role, he spoke to Field Service News Deputy Editor Mark Glover about apprenticeships, health and safety and the...

Richard Pratley left behind the beaches, scenery and weather of New Zealand to head-up SimPRO’s UK arm. Seven months into his new role, he spoke to Field Service News Deputy Editor Mark Glover about apprenticeships, health and safety and the state of the service sector in his homeland...


So isolated is New Zealand it was one of the last lands to have human settlement. As well as avoiding human interaction for so long more, it has also avoided the shockwaves spread from the global financial market. Seemingly exempt from the volatile effects of the recession, it is now seen as a ‘rock-star’ economy, immune to the peak and troughs of the downturn.

Investment in apprenticeships, particularly field service apprenticeships however has taken a hit here in the UK, globally and even New Zealand and the sector currently faces a discrepancy in new entrants joining the sector. Richard Pratley, Managing Director at SimPRO UK and a New Zealander is well placed to comment on the issue, which he did as a recent guest on the Field Service News podcast.

I asked him what challenges both countries – New Zealand and the UK – are facing in field service. He was forthcoming on the current employment imbalance. “I think the biggest one [challenge] is the skills labour shortage and how it’s impacting our industry,” he says. “Finding good people and keeping good people is getting increasingly harder.”

He suggested that New Zealand is reacting to the disparity, but it may be too late to plug the current gap. “A lack of investment in apprenticeships is a common trend across both geographies and I think we’ve underestimated how strong apprenticeships were,” he offered.

“Certainly, from a New Zealand perspective, it’s now well-recognized, and there is some heavy investment going in, but of course, it’s all a little bit too late. It’s not going to help us right now but it will help us in a few years’ time.”

“I think the biggest challenge is the skills labour shortage and how it’s impacting our industry...”

Richard headed up SimPRO’s New Zealand office for three years before relocating to these shores to take up his current position at the firm’s UK arm and he tells me there’s never been a better time to adopt an operational software platform or operational job management system.

But with a wide range of outfits to choose what should a service firm be looking for? “The thing we’re trying to do is to get more billable hours and more out of the existing workforce,” Richard says. However, I wonder if owner-based companies, used to ‘pen and paper’ procedures can find the change to a cloud-based OS rather overwhelming?

“Certainly, in New Zealand - and I’m guessing it’s the same in the UK too - there are a lot of large established service businesses that are owner operated,” he says.

“They have been run for a number of years and at some point, that individual may be looking to retire, and have some sort of exit strategy. The challenge is, that without some sort of systemisation, it’s all in somebody’s head and that’s a very difficult thing to get out.”

One area of work traditionally associated with pen and paper (and clipboard) is health and safety. Legislation and regulation require a strong paper trail, something that can be a laborious – yet important process.

Surely then, the cloud-based software in job management systems can assist in this? “We have a number of workflows and tools within apps that allow technicians to do those risk assessments on their devices, to record those results and to actually make some health and safety decisions before they go ahead and do any part of a job,” Richard says.

He pauses slightly before saying: “And I think that’s fundamentally important.”

You can listen to the Field Service Podcast with guest Richard Pratley here. 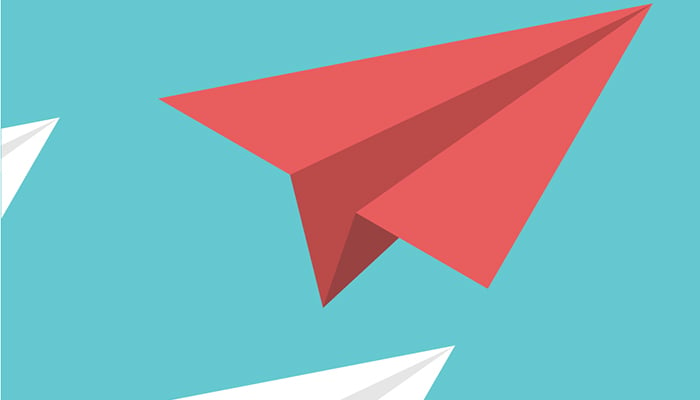 The installed base of fleet management systems in Australia and New Zealand will reach 1.7 million units by 2022

Growing at a compound annual growth rate (CAGR) of 16.4 percent, this number is expected to reach nearly 1.7 million by 2022. A wide variety of players serve the fleet telematics market in Australia and New Zealand, ranging from small local vendors to leading international solution providers. Though there is a myriad of very small players, the number of providers with large installed bases in the region is however relatively limited and the market is comparably consolidated in terms of market share.

The top-10 players in Australia and New Zealand account for almost 60 percent of the active units on the market, and more than 40 percent is even represented by the top-5.

Berg Insight ranks Teletrac Navman as the largest solution vendor in Australia and New Zealand, being the only player which has surpassed the milestone of 100,000 active units in the region.

“The runners-up are Verizon Connect, EROAD, MTData and Netstar based in the US, New Zealand, Australia and South Africa respectively”, said Rickard Andersson, Principal Analyst, Berg Insight. He adds that MTData is now owned by the Australian operator Telstra since 2017.

Additional players including international aftermarket telematics providers and vehicle manufacturers as well as local actors are expected to expand in the market in the coming years. “The fleet management market in Australia and New Zealand is currently influenced positively by a number of different drivers including regulatory developments related to health and safety regulations, chain of responsibility legislation and road user charges”, concluded Mr. Andersson.