ARCHIVE FOR THE ‘mobility-platform’ CATEGORY 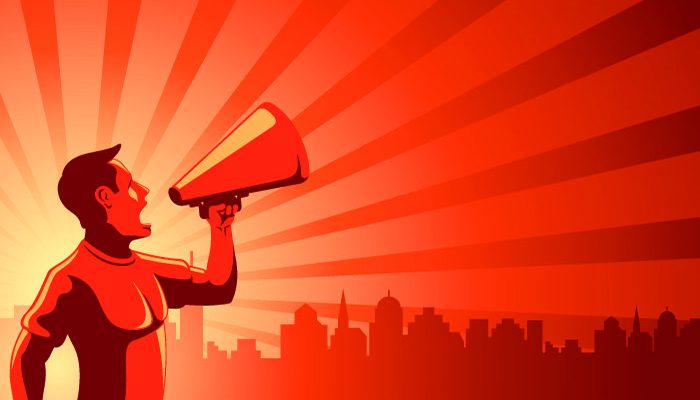 “With a comprehensive enterprise product portfolio and partnerships with some of the world’s leading vehicle and equipment manufacturers, Telogis brings a world-class software platform and new distribution relationships to Verizon Telematics’ already expansive suite of connected vehicle solutions for consumers and enterprise customers,” said Andrés Irlando, CEO of Verizon Telematics. “The combined strengths of our two companies’ unique assets better enable us to deliver best-in-class mobile enterprise management services to customers globally, while building scale and accelerating market share. I’m confident that the passion and talent of our collective employees will continue to drive revenue growth and product innovations to shape and lead the industry for years to come.”

“Verizon provides the brand equity, strength in the market, broad infrastructure and expansive global reach to take Telogis to the next level,” said David Cozzens, CEO, Telogis. “This strategic acquisition positions our collective technologies and services uniquely in the market while also enabling Verizon Telematics’ industry-leading business to benefit from Telogis’ unmatched strength in the enterprise market, innovative Mobile Enterprise Management software platform and our strong OEM and ecosystem partnerships.”

Terms of the transaction have not been disclosed. The acquisition is subject to customary regulatory approvals and is expected to close in the second half of 2016. 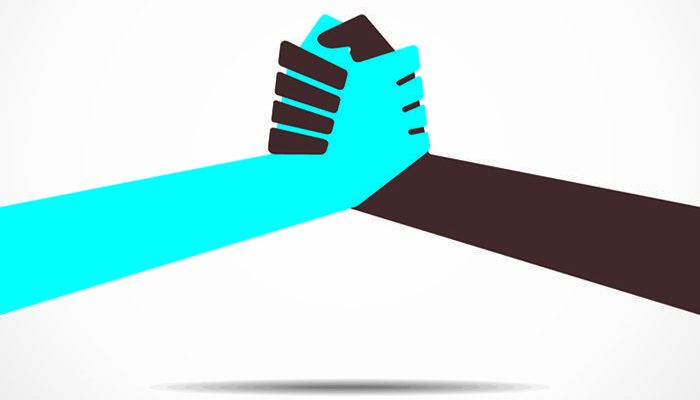 Bytes Managed Solutions (Bytes MS), a subsidiary of Altron Group, supports and maintains enterprise-wide end-to-end technology solutions and related services for medium to large enterprises in South Africa and Africa.  It is the exclusive distributor for NCR products in South Africa and partners with Dell, HP, Lenovo, Alcatel, Burroughs, Unity, Postec, Unisys, Alcatel-Lucent and Cisco, in the financial, retail, petroleum and infrastructure sectors.

The company supports more than 1.2 million devices in over 46,500 locations throughout South Africa and sub-Saharan Africa.  With the Astea Alliance mobility platform  it wanted to gain additional efficiencies, support its green initiatives by reducing paper, emissions and fuel costs, and reinforce its commitment to superior customer service.

Additional benefits resulting from the implementation include the introduction of standardised operating procedures, accelerated billing cycles, and providing employees and partners with real-time access to information, with the expectation of ultimately increasing revenues and boosting customer satisfaction.

“We are focused on providing innovative, value-added products, services and solutions to our customers. Our success is based on our customers’ success. We are constantly looking at ways to drive positive outcomes for our customers that will support their service solutions and business objectives,” said Fourie van der Merwe, Chief Operations Officer.  “With Astea Alliance, we have gained a leading-edge, unified, robust, and user-friendly solution that will support our initiatives and grow with our business. The solution, which is rated by Gartner in their Magic Quadrant for Field Service Management, is based around service excellence disciplines and best practice experiences drawn from Astea’s long and established history in the service marketplace and is uniquely positioned to meet our needs. The system will enable us to provide a shared service management system platform for the group,” he added.

“Bytes is a leader in its field as a result of its commitment to delivering superior service to its customers, a commitment which is made possible by the company’s continuous improvement of their internal processes,” said Zack Bergreen, CEO of Astea International. “Bytes MS truly understands the strategic value that quality of service can have on overall profitability, customer satisfaction and retention as well as providing a distinct competitive advantage in the marketplace. We are extremely proud that Bytes and Altron has selected to partner with us to further automate and optimize their service operations.” 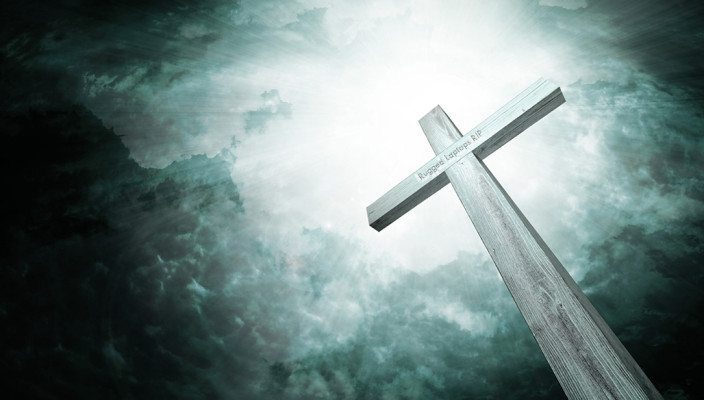 THE MOBILE APP IS DEAD. LONG LIVE THE PLATFORM!

At Solarvista, we launched our first mobile app way back in 2002, called Mobile Worker.  It was designed to operate as field service mobile application with our existing field service management back office ERP suite. It did it very well.

It was (and still is) a great application. In fact, it’s used to this day for thousands of users. But times change. And architectural practices have improved beyond all recognition in the last decade.

Whilst our Mobile Worker app is flexible, it’s flexible within constraints. The reason for this is that the application was specifically designed to do specific functions in a specific way. It was designed to work with existing Solarvista ERP back office applications and, practically speaking, only those applications.

For our next generation of mobile apps, we didn’t want ANY constraints… at all. We didn’t want specificity in any shape or form. The days of “hard-coding” were over.

We wanted to build a PLATFORM, not an application, which we then applied to business problems to deliver elegant solutions.

“For our next generation of mobile apps, we didn’t want ANY constraints… at all. We didn’t want specificity in any shape or form. The days of “hard-coding” were over.”

These apps could do anything at all, and be driven by configuration, not hard coding. Simple text files that defined what they did, how they did it and when they did it.

Oh… and in 2015, we need to support “Bring Your Own Device” too, so it needs to work on ALL platforms… Android, iOS and Windows. And we mustn’t forget offline working too.

It was quite an ambition. Especially when we consider the need to build for three different environments.  Of course, we would use the platform to create apps for field service personnel operating in organisations that ran Solarvista ERP suites. But we also wanted an app that would work with everything else too.

We had lots of prototypes that we ended up throwing away. Each one took a different architectural approach but there was always a snag. Eventually, after three years development, we produced Solarvista LIVE Mobile… a PLATFORM not just an app.

In the old days, we would create a function by “hard coding” programs and providing another version. Now, we just create a text file that defines what the app should do, when and how. Workflow, texts, labels, logic, validation etc...
All done in a file updated over the airwaves in seconds. In fact, our customers can soon create e-forms to do anything using a simple web-based tool.

So, yes it does all the things that the original did and to most users it just feels like a normal app. But underneath, it’s a platform… and that means it’s ready for the future.

Users can get started easily with standard features/ functions that just work. But when needs change… as they always do… the platform can adapt in flash.