ARCHIVE FOR THE ‘mobile-enterprise-management’ CATEGORY 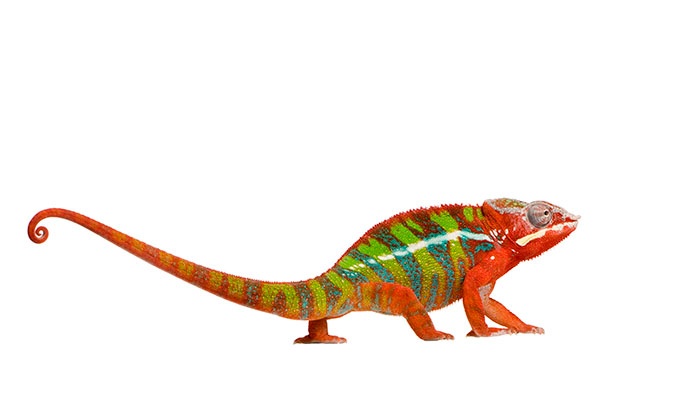 The ever-adapting profile of the professional driver

Sergio Barata, General Manager EMEA, Telogis looks at the ever evolving nature of the professional driver

Sergio Barata, General Manager EMEA, Telogis looks at the ever evolving nature of the professional driver

The life of a professional driver has changed dramatically over the last few years.

Gone are the days of being cast off in virtual isolation on the road. Instead, drivers are now part of a hyper-connected organisation joined up by tech, and this is allowing managers and a network of drivers to be linked in totally new ways.

One man and his truck has turned into one man, his truck and his digital network. Almost every piece of driver activity can now be turned into data in real time and then optimised for the operation’s benefit.

It’s saving vehicle-based businesses millions of pounds and completely changing how a driver operates in the cab.

But this hasn’t happened overnight. What are the steps that have got us here? And how does it affect the job role today? Here we look at the milestones that have changed the concept of a lone driver and how the driving experience has been turned on its head.

The first major development that connected drivers was the advent of basic telematics. It allowed managers to see where their drivers went, the miles they covered, and the fuel they spent. For the first time, drivers were now sent on jobs knowing that bits of information about their driving would be fed back to their managers.

Drivers responded by paying greater attention to the management of their vehicles, communicating with head office via traditional telephone systems to find the quickest route to get the job done.

The next step came when operators began demanding intelligent software which could provide greater insights through data aggregation and analytics.

With software-based services, managers were able to measure variables such as harsh braking, speeding and fuel consumption, with information collated and stored in the cloud for remote management. Relative to the size of each taskforce, the output was business critical data.

‘Mobile Enterprise Management’ software, or MEM, connects each member of the workforce more closely than was previously thought possible. In a fleet context, it allows vehicles and drivers to communicate and interact with data in real time, gaining insights from other parts of the network which can be applied to their own vehicle.

This information, sourced from thousands of lone drivers across the network, can also be fed into other separate parts of an organisation’s network.

Whether it’s a small commercial operation or a sprawling international supply chain, mobile and the cloud can connect an entire organisation from the front line to the back end, helping businesses optimise their operations and drive ROI.

It is in this context therefore, that we are able to establish a new profile for the lone driver, combining traditional expertise with the new role as an enabler within the wider data ecosystem of an organisation

Drivers are a no longer a remote asset once they leave the conventional four walls of the enterprise.

They are now an extension of that enterprise, creating a constant stream of data and interactions which are fed back to their organisation’s operations team via a cloud-based platform, ensuring all aspects of the network are optimised.

This means that in the modern era, lone drivers are more important than ever before.

They are responsible for creating a vast amount of this data, whether that be through logging their commercial hours, carrying out their Driver-Vehicle Inspection Report or simply driving their vehicle, generating performance data.

As technological innovation continues apace, the adoption of autonomous vehicles looks likely to represent the next major change in field operations, with some critics citing this development as the beginning of the end for drivers.

On the contrary, drivers have demonstrated their ability to adapt to technological change on many occasions already, and their longevity won’t end here. With their increased importance in the data ecosystem, the profile of the lone driver may yet change. But they will still be important as ever. 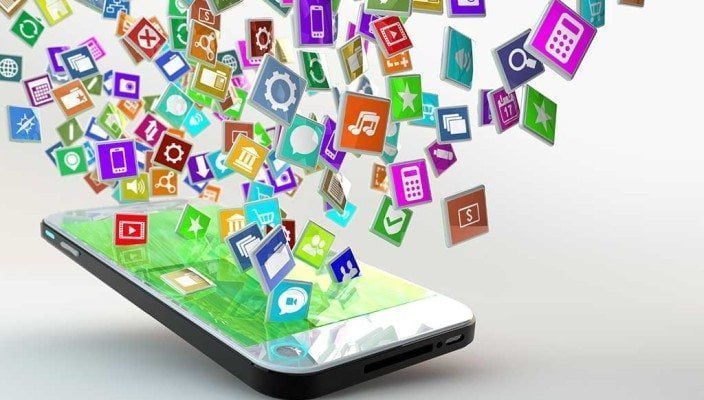 What is in a name? Field service management vs. enterprise mobility

It is practically a given in technology that for every new trend, application and problem solved, somebody somewhere will coin a name to label the solution and market beyond its original boundaries. But this is more than just a matter of...

It is practically a given in technology that for every new trend, application and problem solved, somebody somewhere will coin a name to label the solution and market beyond its original boundaries. But this is more than just a matter of semantics when it comes to Field Service Management and it's younger but far bigger cousin Enterprise Mobility Management. Motion Computing's Head of UK, Ian Davies explains why…

The naming of new industries and their obligatory acronyms is in itself is no bad thing as it leads to the creation and refinement of entire markets.  Once upon a time, someone at Gartner coined the phrase ERP, and that is now a billion dollar industry in its own right.  Likewise the same for CRM.  And even document management.

But within field service, this rush to label activity has led to some confusion.  As mobile computing solutions have become ubiquitous, present throughout an organisation, from the boardroom to the delivery van and beyond, field service has been swallowed up by the name of enterprise mobility.  Whilst it would be easy to fall prey to hyperbole, this is a dangerous development.

FSM usually refers to companies who need to manage the installation, service or repair of systems or equipment.  Typically this means utilities, telecommunications, construction and logistics organisations, though this is by no means an exhaustive list.

FSM is already a pretty mature market.  Gartner research puts the revenue for packaged field service dispatch and workforce management software applications, not including service revenue, at approximately $1.2 billion in 2012, with a compound annual growth rate of 12.7% and Gartner estimates that market penetration for field service applications has reached just 25% of the addressable market.

Gartner research puts the revenue for packaged field service dispatch and workforce management software applications, not including service revenue, at approximately $1.2 billion in 2012

By comparison, enterprise mobility  - or to give it the inevitable three letter acronym, enterprise mobility management (EMM) - is the set of people, processes and technology focused on managing the increasing array of mobile devices, wireless networks, and related services to enable broad use of mobile computing in a business context.  Critically EMM is an emerging discipline that has become increasingly important over the past few years as mobile computing, via smartphone, laptop or tablet has become the norm.

Figures on the entire EMM market vary wildly but the incredible growth of tablet manufacturers, mobile application developers and network providers point to a market undergoing explosive growth.    Aberdeen Group highlights that over 1 billion smartphones and 200 million tablets have shipped globally since 2007.

Which fish eats which?

So, the question now becomes one of hierarchy - does FSM live within EMM or the other way around?  Whilst field service management has a greater legacy than enterprise mobility, it is clear that the reach of enterprise mobility will soon far outstrip FSM.  And therein perhaps lies the answer: FSM is essentially a collection of business critical processes that relies upon enterprise mobility in order to get the job done.

Why is this important?  If FSM is just an example of EMM at work, why does it need to be so carefully labelled and kept separate?  Simply put, because the very value of EMM is dependent on the specific business context of the mobile deployment.

For example, it is pointless giving consumer grade tablet PCs, without the right accessories and running cheap, yet unproven software to a legion of field engineers and expect anything other than chaos to result.  The tablets will not be rugged enough and they will break.  The lack of correct accessories will hamper productivity and work flow.  The software will not interface with back office systems and jobs will be lost.  This is nothing against the tablet or the software itself - just that it is not fit for purpose in the FSM context.

Of course, elsewhere that same tablet and cheap app may be ideal - for example in a controlled office environment. The point is that the very value of FSM is that it is a specific example of enterprise mobility, but that the generic nature of EMM will not sit well in the FSM context.

So what does this mean for those field service managers looking to explore mobile technologies?  Firstly it means that they must recognise that they hold the key to a valuable deployment of mobile technology that will bring real ROI.  Traditionally these decisions have lain with IT or perhaps finance - but for EMM to work for a field service organisation, it must be operationally driven.

And secondly it means that field service managers must become well versed in the options available to them.  If the Gartner figures are correct, then the remaining 75% of the field service management market will - over the next three to five years - be intensely active with many enterprise mobility technologies moving into the industry.  Separating those technologies that truly are field service specific - and not just named as such - will be vital.