ARCHIVE FOR THE ‘mira’ CATEGORY 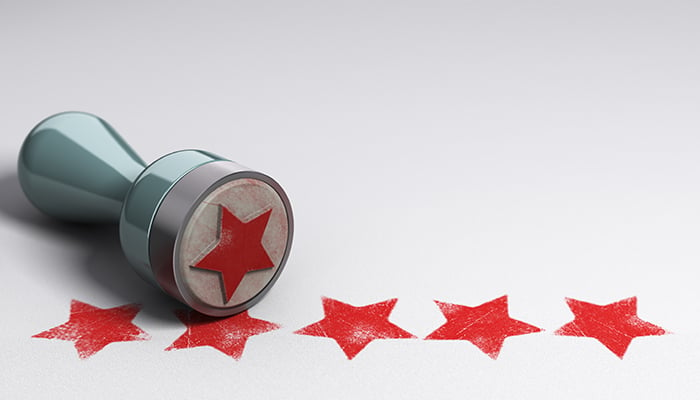 The Top Three Field Service Solutions you Need to Know About.

From Singapore to Sweden and from California to Coventry and everywhere in between - where there has been an opportunity to learn more about developments in field service we’ve been there.  As such we’ve spoken to more field service management professionals and field service solution providers than anyone else on the planet and we think we’ve a pretty good idea of what the solutions the industry is most keen to see and the companies that have emerged to deliver the solutions that meet those needs.

So without further a do here is our list of three of the best new solution providers service the Field Service Sector who have really impressed us across the last 12 months...

Localz
You can’t go to a conference, not just in field service, but in any sector and avoid the term Uberization. Within our sector alone there has been endless articles, white papers and presentations on how to ‘Uberize’ field service. Half of these are just focused on what the hell Uberization means in the first place.

Well a good place to start is implementing Localz, which can act like a plug in to go on top of whichever flavour of FSM or scheduling tool you have and deliver a very cool end customer interface that allows them to see the ETA of your engineer on route across the last mile.

Localz is capable of a ton of other stuff all centred around ‘Last Mile Communications’ but this really is the Uberization of Field Service many have called out for and with an implementation of weeks it is little wonder the have already secured some very high profile clients like British utilities giant British Gas. Localz can be as lightweight as a plug-in and delivers exactly what the market has been asking for in a brilliant way.

Mira
When Google Glass first came around everyone in the field service sector rushed to embrace it. All the Field Service Management Software guys raced to get the first App developed for it and there were loads of reports of companies doing beta trials everywhere.
Why? Because Hands Free working in field service just makes a massive ton of sense.

However, ultimately as we know the idea was great the technology not so much. And whilst there have been some very good alternatives coming onto the market in the field service sector for a while now, nothing has dominated because the price point for entry is just so high companies are uncertain if they will see a quick ROI if any at all.

Enter Mira who have the potential to absolutely dominate in the sector through a simple, well thought out and smartly designed headset that takes advantage of the fact that pretty much every engineer has a phone in their pocket.

Their headset allows a phone to be placed into the frame, much like the gaming VR headsets such as Samsung’s Gear VR or Google’s Daydream but also gives the user visibility of the real world through a clear display.

The headset itself is exceptionally well thought out and you can see the team behind this product come from a design background - little touches like easily attaching to standardised hard hats for PPE compliance are testament to this. Similarly, as the headset is literally powered by your engineers existing smartphone there is no additional MDM concerns. A low cost, yet effective way to implement AR today.

Augmentir
Sticking with Augmented Reality, the last company on the list is Augmentir, who come with a very strong pedigree and a very neat approach to things.

At first glance, you may be forgiven for thinking that Augmentir are just another of the many Augmented Reality providers that have suddenly noticed the potential in the field service market. However, scratch the service and you will see that there is actually quite a lot more to them than that.

The first thing to pay attention to is who is behind this brand. It is the same team that previously developed ThingWorx, which was ultimately sold to  PTC and became the backbone of their IoT solution and recognised as an industry leading solution. They were also responsible for Wonderware which statistically almost two-thirds of our readers from the manufacturing sector will already be using. So when these guys rend to turn their hands to something they have a pretty good track record of getting it right.

However, the really interesting thing about Augmentir is that they’ve gone far beyond the initial approach that many of their peers are offering when it comes to Augmented Reality (AR) and dived straight into an Artificial Intelligence (AI) powered approach. In their own words they position themselves as ‘the first software platform built on Artificial Intelligence in the world of the augmented or connected worker.’

This could be a significant game changer in terms of AR being used in field service because it takes the technology beyond its initial use case and into something far, far more useful by leveraging another exciting technology in AI directly alongside it. In fact, as their VP Marketing Chris Kuntz told us they are “a 100% AI first company” who have just been smart enough to realise that AR is the interface that makes most sense for modern field service operations.
1