ARCHIVE FOR THE ‘inner-city-congestion’ CATEGORY 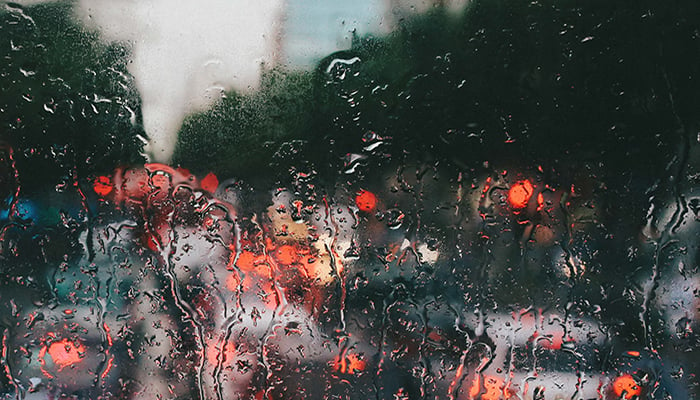 The topic of last mile service delivery can be a complex nut to crack. However, one company who has been at the vanguard of doing so for more than 20 years is ByBox. The company provides overnight delivery of spares to a network of smart lockers,...

The topic of last mile service delivery can be a complex nut to crack. However, one company who has been at the vanguard of doing so for more than 20 years is ByBox. The company provides overnight delivery of spares to a network of smart lockers, making the last mile both cost-efficient and effective. To find out more Kris Oldland spoke with Richard Agostinelli, their newly appointed CEO... 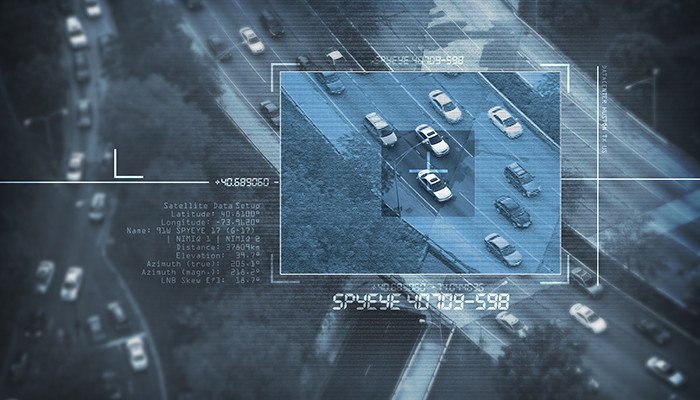 Inner city congestion has long been a major cause for consternation for field service organisations, but with environmental factors such as air pollution becoming increasingly high on the political agenda of many countries across Europe and...

Inner city congestion has long been a major cause for consternation for field service organisations, but with environmental factors such as air pollution becoming increasingly high on the political agenda of many countries across Europe and beyond, additional regulatory challenges are fast adding to the issue as Claudine Mosseri, General Manager, Field Services, ByBox explains...

The issue of air pollution in the UK is high on the political and environmental agenda, following a High Court ruling in February that the levels in many UK cities are ‘unlawful’. Given increasing pressure to do more to tackle this issue, along with rising inner-city congestion, councils are looking at new initiatives to cut traffic. These include calls for congestion charges, zero emissions zones and even a rumoured cable car for Oxford.

A major contributing factor is the number of delivery vehicles on the roads during peak times. TfL states a quarter of London’s traffic during the peak hours of 7-11am is freight. It’s easy to see why the numbers of delivery vans on the roads are increasing. The number of workplace deliveries being ordered by people who cannot accommodate home delivery is rising. Expectations when it comes to next day and even same day delivery of items are high. And according to TfL, van space itself is often underutilised, with many shipping fresh air and making multiple stops around the capital. In response, the London transport organisation advocates greater delivery consolidation – ensuring more space, in fewer vehicles, is used more effectively.

While TfL has focused on delivery consolidation, there are also options around changing delivery times themselves. This would spread out the weight of traffic and avoid peak congestion hours. After all, when roads are busy, it becomes a vicious cycle of more delivery vehicles being stuck in traffic, further reducing their efficiency in getting from drop-off to drop-off. It seems unlikely that consumer demands about quick and convenient delivery will decline – and of course as businesses and cities themselves become ever more dependent on technology due to the integration of smart ‘Internet of Things’ devices and other automation, there will also be a rising need in urban areas for quick provision of replacement parts and engineers to provide fast and efficient fixes. Without exploring different solutions for getting these parts from point A to point B, this could easily lead to more vehicles on the road, simply trying to minimise the impact of device downtime.

Yet now, there are networks of consumer click and collect locations in newsagents, stores and locker banks all over urban areas, many of them accessible 24/7. Similar solutions for part delivery have been used across the country for years to increase efficiencies in the field service supply chain. These 24/7 accessible, fixed point delivery locations not only reduce the number of stops delivery vehicles make but also reduce the numbers of vehicles on the road in city centres. Using this kind of point-to-point delivery planning with lockers, located in convenient, edge of city locations, essential parts are easy to access with minimal environmental impact and maximum speed.

Delivery to these locations overnight reduces failed deliveries, allows for the more efficient use of vehicle capacity, and doesn’t add to the existing congestion problem. For businesses with a high frequency for these deliveries, or where the delivered parts are especially time-sensitive or high value, hosting their own secure drop-off location could well prove a significant boon in timely delivery of essential items.

Some believe that clogged and congested cities are a problem that will only get worse. At ByBox we believe no problem is insurmountable.With predictive analytics on stock levels and given increasingly ‘smart’ devices communicating their status back to businesses, it is even possible for these holding stock and collection points to house particularly critical parts in advance of breakdowns, so they are to hand well before they are needed as well as being able to collect multiple items from one location at the same time.

Some believe that clogged and congested cities are a problem that will only get worse. At ByBox we believe no problem is insurmountable.

New thinking facilitated by technological innovations which can reduce transportation costs and optimise delivery routes can also help to tackle some of the issues around inner-city congestion and air pollution. By approaching the issues differently when it comes to vehicle use, drop-off and delivery schedules can answer on environmental necessities, the effective flow of traffic around urban areas, and the needs of demanding and always-on customers.