ARCHIVE FOR THE ‘glaziers’ CATEGORY 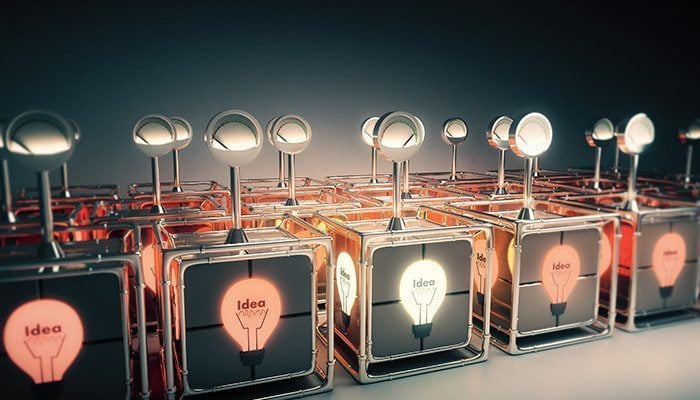 A myriad of systems resulted in poor visibility of service engineers, limited management reporting as well as duplication of data and general inefficiency.

Improvements are manifold, engineer utilisation has increased, the user experience has improved, processes are more efficient and the powerful reporting functionality allows root cause analysis to identify problems that can then be fixed in the product design stage.

With 13 installation and 36 sales branches around the UK, and a 600-employee factory manufacturing over 6,000 doors and windows each week, Bradford-headquartered Safestyle is one of the country’s leading businesses in the replacement door and window market. But by late 2013, the company recognised that it needed to update its aftersales customer service capabilities, which had become spread over three distinct systems, giving rise to inefficiencies and data duplication.

The core system was a decade-old customer care system, directly fed from Safestyle’s ERP system, which handled maintenance work associated with the ten-year guarantee that Safestyle offers its customers. In addition, any aftersales maintenance necessitated by customer complaints was handled by a second system.

This did not benefit from a data feed from the ERP system, and so required manual data entry.

Finally, a specialist scheduling system handled service engineer scheduling and routing, creating the service engineers’ daily work programmes and vehicle routings. While each system worked acceptably well when viewed in isolation, a very different picture emerged when they were viewed as a whole. Service engineer visibility required enhancements to go to the next level, management reporting was limited, and opportunities for better scheduling were being missed.

As a business, we’re passionate about customer service, and so retiring these various systems and replacing them with something that was both newer and better would be an obvious step forwardIn addition, adds Nick Stokes, Safestyle’s IT Change Manager, the whole process was overly reliant on paper, using printed work schedules against which service engineers would report progress by telephone, requiring headquarters staff to manually update the relevant system.

Clearly, schedules provided on tablet computers, and directly updated by the service engineers themselves, would be far more efficient, as well as providing real-time progress visibility.

Finally, adds Nick, the core legacy system was becoming both difficult and expensive to maintain. “As a business, we’re passionate about customer service, and so retiring these various systems and replacing them with something that was both newer and better would be an obvious step forward,” he recalls.

The only question: replacing them with what, exactly?

Consequently, in early 2014, Safestyle began surveying the marketplace for field service management systems, and subsequently invited a number of suppliers to submit quotations for supplying a replacement system.

“From a functional and ease-of-use perspective, it offered all the functionality that we were looking for,” recalls Nick, “in addition, although this hadn’t been a formal requirement, we could see that we might, in future, want to be able to use elements of Exel’s EFACS E/8 ERP system. So for a variety of reasons, going with Exel and Eagle Field Service made good sense.”

This is due to the fact that Eagle Field Service is an element of the EFACS E/8 ERP solution, utilising the functionality and modules required, such as Document Management and Workflow. Should a client require the manufacturing functionality, licences are bought, the modules implemented and the staff trained.

Implementation began in early 2015, with a goal of commencing a phased rollout by the third quarter of the year. Implementation was straightforward, recalls Nick, noting that as Eagle Field Service’s intuitive interface and ease-of-use is driven by a rules-based engine, time had to be devoted to creating the required rules.

In addition, he points out, the move away from paper schedules to tablet computers called for careful testing, the provision of user training and thorough User Acceptance Testing. “Customer service is important to us,” he stresses, “it was better to be right than rushed.” But with testing and training complete, rollout began as planned, and was completed within a few weeks.

The move to Eagle Field Service, relates Nick, has delivered a number of very distinct benefits. The user experience - both for headquarters staff, and service engineers - is far more intuitive, and enables people to work more efficiently.