ARCHIVE FOR THE ‘general-electric-digital’ CATEGORY 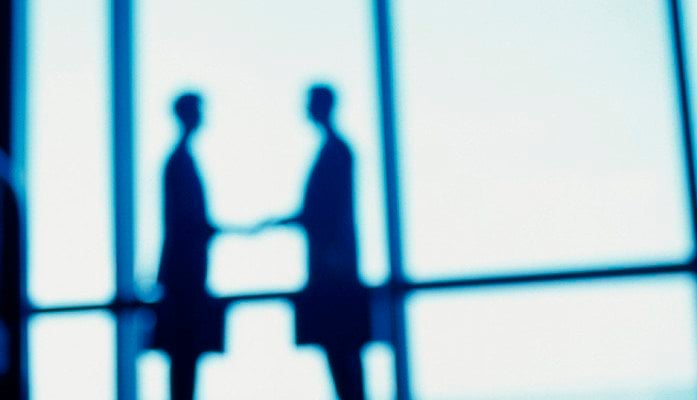 
Communication platform Zinc has been acquired by ServiceMax, the cloud-based field-service management firm for an undisclosed sum.

The deal follows ServiceMax's parent company, GE, selling a majority stake in the firm to private equity firm Silver Lake at the end of last year, and comes almost two years after GE's $915mn acquisition of ServiceMax in January 2017.

Aly Pinder, ServiceMax's Programme Director of Service Innovation and Connected Products, IDC said: “The ability of ServiceMax and Zinc to immediately surface tribal knowledge in-context not only aids in solving the task at hand on a work order, this integrated solution can also lead to significant improvements in customer experience, as well an enhanced ability to help acquire and engage talent for these critical customer-facing roles.”

Stacey Epstein, Zinc CEO added: “The perfect combination of Zinc’s modern, real-time communication with ServiceMax’s cutting edge and comprehensive suite will be unparalleled in the market, and I am thrilled to continue to help companies realise the promise of complete Service Execution Management.”

ServiceMax CEO Scott Berg, told diginomica that Zinc's real-time communication software will compliment their own platform, and lead to potential transaction-led benefits for customers. "Picture a world where those service engineers in a company could deploy this," he said, "and the first thing they start to do is communicate in real-time, starting to build those knowledge networks. Potentially then, phase two, they start deploying some of the more transaction-led capabilities…the handling of contracts, parts, work orders, and scheduling that they get with ServiceMax.” 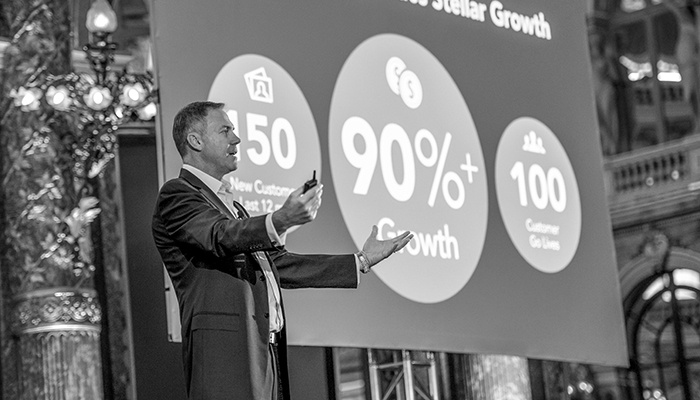 Start of a new chapter? No, the start of a whole new book

In a year full of M&A activity that will impact our sector in ways as yet unknown the biggest story of all was certainly GE Digital’s acquisition of industry leader ServiceMax. Kris Oldland spoke exclusively to Dave Yarnold, CEO ServiceMax the...

In a year full of M&A activity that will impact our sector in ways as yet unknown the biggest story of all was certainly GE Digital’s acquisition of industry leader ServiceMax. Kris Oldland spoke exclusively to Dave Yarnold, CEO ServiceMax the morning before one of the biggest press conferences of his life...

KO: Exciting day for you folks is probably a bit of an understatement?

DY: Yes, it’s a very exciting day for us. Today signals the completion of a truly remarkable cycle and the beginning of a new chapter. Although, we’ve been saying it’s a new chapter, but it feels like it’s a new book because what we have been through over the last 9 years has been a book in itself. So yes, very exciting.

KO: Having just sold the business for close to a Billion dollars after 9 years of determined effort and hard work - no one would blame you if you wanted to spend the rest of your days sitting on a beach in the Caribbean  sipping Margaritas - but that doesn’t quite sound like the Dave Yarnold way?

What’s the next step for you - are you going to be fully driving this next stage of the company’s evolution alongside the original team?

DY: Absolutely. I’m all in!

We’ve talked in the past about how I think that this segment is incredibly important and financially why service is really significant for all industrial sectors.

In some respects there has been a challenge for us to get awareness at the CEO and CFO level of the significance of what we do and I think to get the amplification of what we do with the GE brand and the additional component of what GE Digital are also doing, that is going to open a lot of doors. I just can’t wait.

I was in a meeting the other day with the chairman of a top five Telecom company globally, so the opportunity to be with a company that can open doors like that, and to be able to tell our story and have an impact at that level - it’s really, really exciting.

I now believe we can create that operating system for the industrial sector as a whole. I think service plays a key component, a very central component of that.

I think about all the things that we have been talking about in terms of creating an operating system for service and I now believe we can create that operating system for the industrial sector as a whole. I think service plays a key component, a very central component of that. But also with the ability to access data, and IoT and analytics and performance management and who knows what else... I think we can build out a complete platform for industrial companies and that is very exciting to me.

KO: One of the things that made ServiceMax such a special company, and one that grew so rapidly within the sector, was that whilst the product was software, the company intrinsically understood field service. Have GE Digital bought into that ethos or is that something you are going to have to push internally?

DY: They are one of our great examples of one of our customers who is benefiting from that approach and they have been so profitable from that.

However, to be fair their initial thrust around GE Digital has been technology orientated so the Predix platform and the ability to access, ingest and  analyse data - that’s primarily what they have been about to date and that’s a technology play.

I think now that they have acquired Meridium and ServiceMax - the message will probably change and it will probably be a bit more solution oriented.

I think now that they have acquired Meridium and ServiceMax - the message will probably change and it will probably be a bit more solution oriented. At this stage I’m still guessing as well, but the fact is that they have just spent a Billion and a Half dollars to acquire two pretty significant applications.

I think all of their previous messaging was reflective of their existing technology in digital and now as we move forward my guess is that it will begin to change and evolve in line with their product portfolio.

KO: ServiceMax is of course your baby, and we’ve spoken at length in the past about the fact that it was an fundamental passion for service that separated you from many of your competitors. What was it that convinced you that GE Digital would be a good home for the company to go on and flourish?

DY: First off I didn’t want ServiceMax to end up as another portfolio component within one of the major software players. That was just too obvious and not really interesting for us as an end state.

What I loved about GE was the fact that they really do understand service, they have an appreciation for the importance of service and they drive the majority of their profits through service.

So there is a shared core appreciation of service that is integral to both our companies, which is a great starting platform. But they are also a company full of smart folks, who can push us even further onwards. I genuinely think that together we can achieve some really, really great things.