ARCHIVE FOR THE ‘fleet-accidents’ CATEGORY 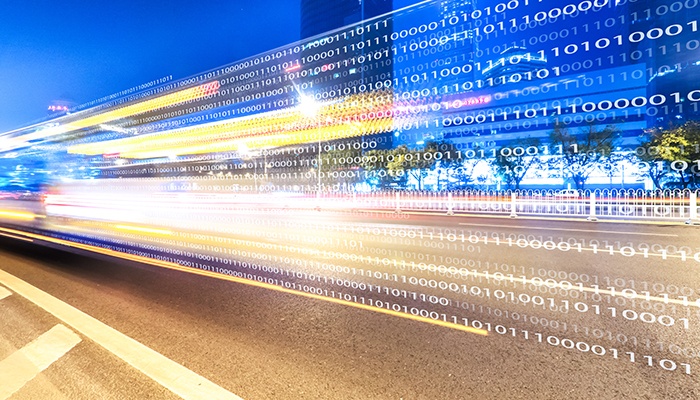 Artificial intelligence can be applied to enable the better detection of road traffic disturbances in real-time, according to research by the Finnish Transport Agency and Tieto.

Artificial intelligence can be applied to enable the better detection of road traffic disturbances in real-time, according to research by the Finnish Transport Agency and Tieto.


The findings were the result of a Proof of Concept experiment conducted by the two organisations in the spring of 2018 that combined LiDAR (Light Detection and Ranging) measurement technology with sensor fusion and artificial intelligence techniques to analyse traffic flows.

Traffic situations deviating from the usual constitute a significant road safety risk. At present, the automatic monitoring of traffic anomalies tends to be based on camera surveillance, and the most sophisticated solutions focus mainly on the security of tunnels. Currently, artificial intelligence and sensor data systems are not widely used for real-time monitoring of traffic disturbances. Data analysis systems using sensor fusion and artificial intelligence can now provide new opportunities for traffic management centers to obtain a richer real-time view of road conditions and disruptions as they occur.

The experiment was carried out at the Mestarintunneli tunnel in Leppävaara, Espoo. Alongside camera surveillance, LiDAR sensors were installed in the tunnel. Compared to traffic camera footage, LiDAR technology has the advantage of being reliable in different lighting conditions, including low light environments. The desired solution was to detect, for example, stalled vehicles and other disturbances such as people or animals on the road.

The project had a lot of data at its disposal, collected from the normal traffic flow. However, the number of abnormal situations during the measurement period was small, which made it more difficult to develop an artificial intelligence solution.

“In order to model traffic flows, we decided to build a tailored machine learning model based on sensor fusion, and one that also recognises traffic anomalies by comparing them with the normal traffic model. This approach shows that even a smaller set of observations can be used to build virtually functional artificial intelligence solutions,” says Ari Rantanen, Chief Data Scientist, Data Driven Businesses at Tieto.

“Automatic recognition of traffic disturbances is a key requirement for a secure road network. Based on current functional requirements, the most cost-effective system has been traffic camera surveillance with a built-in disturbance detection system. However, we are constantly monitoring the market and introducing new technologies to seek new opportunities and cost-effectiveness,” says Senior Officer Kalle Ruottinen from the Finnish Transport Agency.

The project showed that automated analysis of traffic flows can produce new, near real-time information for different stakeholder needs without significant investments in sensors. In addition to analysing traffic flows, sensor fusion intelligence enables a number of other uses, such as forecasting traffic disruptions and assisting traffic management.
Be social and share... 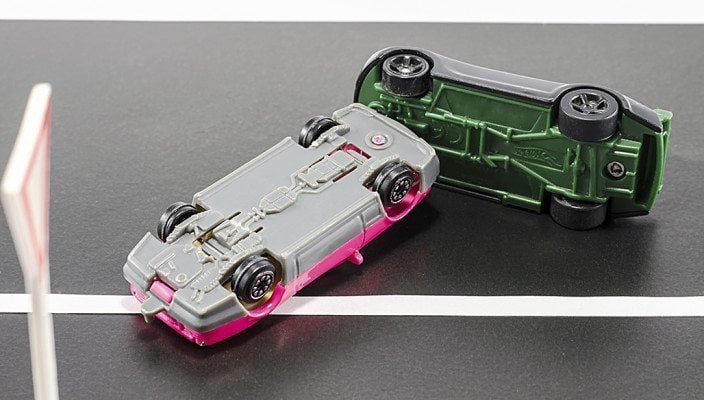 Research released last week by Verizon Connect has revealed that the average small to medium-sized fleet operated business in the UK faces a £6,000 repair bill each year due to traffic accidents. Compounding this expense, they also lose an...

Research released last week by Verizon Connect has revealed that the average small to medium-sized fleet operated business in the UK faces a £6,000 repair bill each year due to traffic accidents. Compounding this expense, they also lose an average of five working days each year as a result of vehicle downtime caused by traffic accidents.

Recent figures from the Department of Transport found that lorry traffic increased by 1.1% annually, with drivers travelling over 17.1 billion vehicle miles. The impact of this has hit small fleets as more than half (54 per cent), experienced an accident in the last year.

The strain on UK fleet managers is telling, with a third (31 per cent) of those surveyed by Verizon Connect reporting that maintenance and other associated costs are the top issues keeping them awake at night. The research also shows that fleet managers’ top concern regarding driver safety is using their phones while out on the roads (22 per cent), with speeding coming in at a close second (19 per cent).

Mobile Resource Management (MRM) software, like Verizon Connect, can help fleet managers improve driver safety standards across the fleet by sending real-time alerts to monitor speeding, breaking and other key driver behaviours. When it comes to the main cause of accidents, 29 per cent of fleet managers report that other road users are to blame, rather than their own drivers.

Previous research by Verizon Connect found that a quarter of UK drivers were found to be breaching driver guidelines around rest and fatigue. To combat this, and to uphold driver safety and compliance, just under half of fleet managers (46 per cent) use a tachograph to automatically record vehicle speed and distance and to keep track of their drivers’ rest periods.

“For small businesses, the cost of accidents, and driver downtime is a major concern – particularly as margins are tighter and competition is increasing.  But it’s not just the repair bill that matters, a vehicle out of service for five days could mean losing a valued customer to a rival,” comments Derek Bryan, Vice President, EMEA, Verizon Connect.

“With increasing numbers of vehicles out on the road, upholding driver safety is of utmost concern to fleet managers and drivers. While drivers can’t always avoid an accident, particularly if another driver is at fault, there are clear processes and technology that fleet managers can put in place to better protect their drivers. Making sure drivers take adequate rest breaks while tracking driver behaviour and encouraging safe driving practices can save lives, reduce accidents and uphold the lifetime and efficiency of the vehicles within the fleet.”