ARCHIVE FOR THE ‘eagle-field-service’ CATEGORY 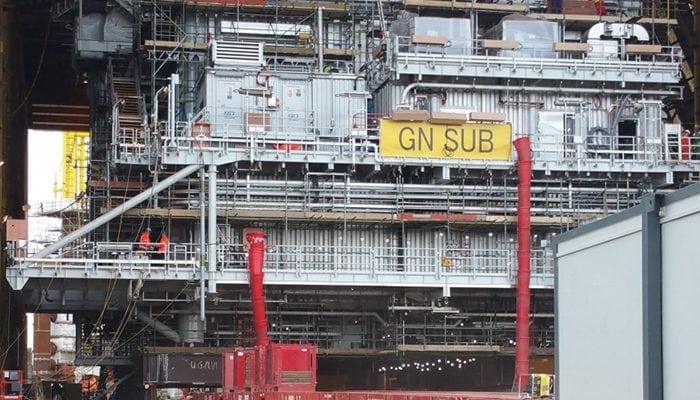 Dale Power Solutions, based in Scarborough, employ around 300 people and have been manufacturing and providing maintenance services for generators and UPS systems since 1935.

Dale Power Solutions had planned for increased efficiency throughout the business as a whole, but specifically targeted the service division for increased revenue growth.

A single ERP solution for manufacturing and service, with the flexibility to tune the solution to changing needs

Increased efficiency through greater automation, as well as improved reporting, has supported a 40% increase in revenue

Is bespoke or off-the-shelf better?

Founded in 1935, Dale Power Solutions is a leading provider of secure power solutions for situations requiring uninterrupted power. The company manufactures generators and UPS systems as well as providing maintenance services. Based in Scarborough, Dale Power Solutions employs around 300 people.

The company used to rely on multiple applications for its manufacturing and field service divisions. The software had limited functionality, so EFACS E/8 was selected and implemented in early 2014 as a single solution to cover both areas of the business, with 100 back office users and 75 remote engineer users.

While the manufacturing side of the system worked well, the initial deployment of the field service element had been to a basic level, without a great deal of tailoringWhen IT and Communications Manager Az Yasin joined the company in late 2014, he recognised that the system hadn't yet achieved its full potential.

"EFACS E/8 had been deployed with all the modules," says Az. "It was an off-the-shelf package along with one or two customisations."

While the manufacturing side of the system worked well, the initial deployment of the field service element had been to a basic level, without a great deal of tailoring. The company’s plan for 2015 was to rely on the flexibility of the solution in order to increase service operations from 30% to 50% of its turnover

"The key problem for us was that we were trying to grow our services. There were processes that needed to be fixed through EFACS E/8."

Although the original implementation had delivered improvements, with some business processes changed to fit. Not everything had been automated, including service engineer scheduling, and some spreadsheets remained in use. The reason? Insufficient business process mapping to identify the data required.

A project team was formed in 2015 to improve the use of EFACS E/8 for increased business efficiency.

"We decided to do a gap analysis of the whole organisation," says Az. "We identified the key issues and listed about 100."

This list was divided into areas that could be fixed in-house and those that depended upon Exel's consultancy services. The idea was to streamline data and process flow.

"The key was giving end users improvements to meet their needs."

An improvement programme began with an Exel consultant spending 10 days on-site. As refresher training for the project team, the consultant also demonstrated the field service capability and then advised on the changes. These covered everything from quotation and contract management, through to service delivery and documentation.

"Exel know their product very well. They were able to guide us through."

There were improvements for service, engineering projects, manufacturing amendments and the supply chain. The strength of the Customisation Toolkit provided a useful way to enhance standard functionality.

One task was a set of electronic forms for service engineers to record details, such as defects found. Used on mobile phones, this enabled data to be captured, processed and uploaded into EFACS E/8. Other highlights included new buttons to 'push' service data into other areas, such as new quotations.

Exel also delivered some of the required changes in a new software release.

"Exel performed well in making the changes. We managed to quickly achieve about 75% of what we set out to do."

The company has seen a £10 million growth in turnover in three years to £35 million. Greater automation, backed by improved business reporting, has supported that 40% increase. For example, higher efficiencies in purchasing have benefitted manufacturing and service operations, including vehicle stock replenishment.

"EFACS E/8 has enabled us to grow quite rapidly," says Az. "The service division is using the system more thoroughly than ever."

"We are looking to be clever with the Customisation Toolkit on some key processes in order to improve them further," says Az. "EFACS E/8 is very customisable and I think that is one of its biggest strengths for Dale Power." 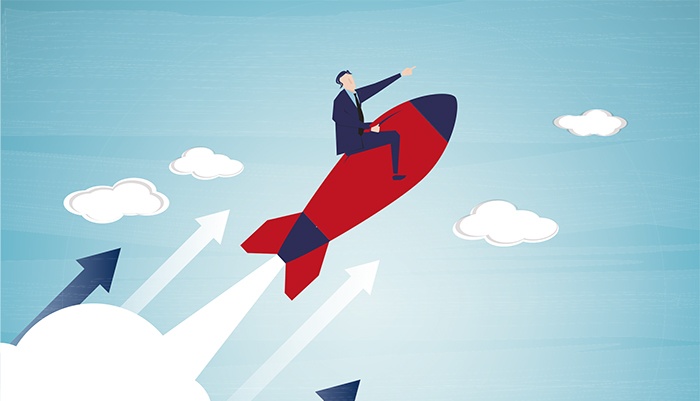 With 13 installation and 36 sales branches around the UK, and a 600-employee factory manufacturing over 6,000 doors and windows each week, Bradford-headquartered Safestyle is one of the country’s leading businesses in the replacement door and window market.

But by late 2013, the company recognised that it needed to update its aftersales customer service capabilities, which had become spread over three distinct systems, giving rise to inefficiencies and data duplication.

The core system was a decade-old customer care system, directly fed from Safestyle’s ERP system, which handled maintenance work associated with the ten-year guarantee that Safestyle offers its customers.

In addition, any aftersales maintenance necessitated by customer complaints was handled by a second system. This did not benefit from a data feed from the ERP system, and so required manual data entry.

While each system worked acceptably well when viewed in isolation, a very different picture emerged when they were viewed as a whole.

While each system worked acceptably well when viewed in isolation, a very different picture emerged when they were viewed as a whole.

Service engineer visibility required enhancements to go to the next level, management reporting was limited, and opportunities for better scheduling were being missed.

Clearly, schedules provided on tablet computers, and directly updated by the service engineers themselves, would be far more efficient, as well as providing real-time progress visibility.

Finally, adds Nick, the core legacy system was becoming both difficult and expensive to maintain.

“As a business, we’re passionate about customer service, and so retiring these various systems and replacing them with something that was both newer and better would be an obvious step forward,” he recalls.

The only question: replacing them with what, exactly?

Consequently, in early 2014, Safestyle began surveying the marketplace for field service management systems, and subsequently invited a number of suppliers to submit quotations for supplying a replacement system.

“From a functional and ease-of-use perspective, it offered all the functionality that we were looking for,” recalls Nick, “in addition, although this hadn’t been a formal requirement, we could see that we might, in future, want to be able to use elements of Exel’s EFACS E/8 ERP system. So for a variety of reasons, going with Exel and Eagle Field Service made good sense.”

This is due to the fact that Eagle Field Service is an element of the EFACS E/8 ERP solution, utilising the functionality and modules required, such as Document Management and Workflow.

Should a client require the manufacturing functionality, licences are bought, the modules implemented and the staff trained.

Implementation began in early 2015, with a goal of commencing a phased rollout by the third quarter of the year.

Customer service is important to us... it was better to be right, than rushed.”

Implementation was straightforward, recalls Nick, noting that as Eagle Field Service’s intuitive interface and ease-of-use is driven by a rules-based engine, time had to be devoted to creating the required rules. In addition, he points out, the move away from paper schedules to tablet computers called for careful testing, the provision of user training and thorough User Acceptance Testing.

“Customer service is important to us,” he stresses, “it was better to be right, than rushed.”

But with testing and training complete, rollout began as planned, and was completed within a few weeks.

“There’s no need to tab between different systems,” he explains, “all the information that people want is in one place.”

What’s more, in the case of Safestyle’s service engineers, that ‘one place’ is a simple and easy-to-use tablet interface—an interface that also provides real-time updates back to Safestyle’s headquarters, as jobs are completed.

Roll it all together, and the combined effect of a reduction in paperwork, the elimination of duplication and data entry, and better engineer scheduling, has enabled a significant improvement in engineer utilisation, notes Nick.

Finally, the move to Eagle Field Service has delivered better reporting—reporting not just of metrics such as customer service levels and engineer efficiencies, but also the detailed reporting of faults and maintenance issues.

“By providing data on the underlying reasons for service calls, Eagle Field Service has given us an enhanced ability to perform root cause analysis, giving us much better visibility into particular parts that are subject to early failure, so that we can address this during design and manufacture.” concludes Nick.

“This has always been an objective—and now we have achieved it.”

Kris Oldland, Editor-in-Chief, Field Service News talks to Simon Spriggs, Eagle Field Service about whether Field Service Management Software has become sophisticated enough to work as a standalone entity away from ERP and CRM systems for some...

Kris Oldland, Editor-in-Chief, Field Service News talks to Simon Spriggs, Eagle Field Service about whether Field Service Management Software has become sophisticated enough to work as a standalone entity away from ERP and CRM systems for some organisations...