ARCHIVE FOR THE ‘digital-factory’ CATEGORY 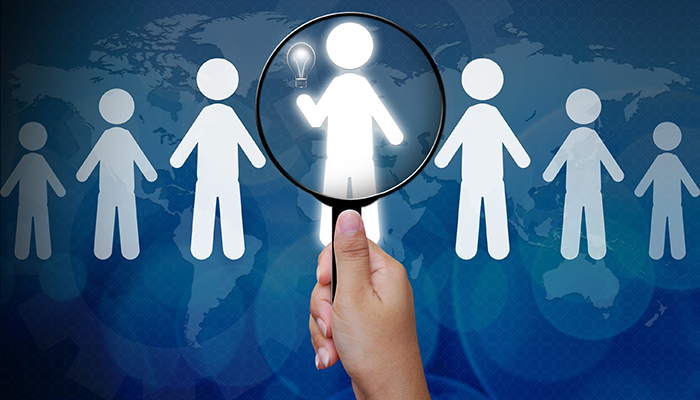 As we navigate our way through industry 4.0, discarding maps for GPS, we walk roads fizzing with IoT. Our watches, homes and cars are now ‘smart’, working together to streamline our experiences, where real-life merges with a virtual interface. The revolution is here and all areas of commerce are being affected by this shift, most notably manufacturing. But is industry 4.0 as much as a revolution as the three that preceded it?

Arguably, the period between 1760 and 1840 was the most fundamental in terms of changes to the sector, where hand or animal-based methods were cast away in favour of more productive mechanized factory systems. This shift, one could argue, mirrors today's digital landscape, where in its simplest form, digitization is making paper-based, heavy manual-led procedures obsolete.

Today images of grey chimneys pluming grey smoke from grey factories are still commonplace in some places, but for those working inside factories of yesteryear conditions were harsh. Long shifts and few breaks pushed workers to the extreme on a shop floor where health was obsolete and productivity the priority. In short, money-led mill and factory owners had no time for wellbeing.

That said, the period did bring a wave of advantages including a surge in work for regions where unemployment was high, however impatient owners provided little to no training on operating these new machines, which, to those fresh employees, must have seemed like something from another world and not a little daunting. Employees’ rights were all but nominal so failure to pick up the complex workings could see you back out on the cobbled-streets just as quickly as you came in.

An apprenticeship differed substantially to what we know today. Owners took advantage of the many poor, orphaned children of the time drafting in a swathe to work the machines. In return, the children received no remuneration but were afforded lodgings and food instead, which, to some, was just as valuable.

Three revolutions on much has obviously changed, including the modern apprenticeships. Today, young people learning this fourth manufacturing cycle learn data and digitalisation; algorithms and AI. The workings of a coal-powered furnace are skills less called for. Data is the new fossil fuel.

In the UK at least, apprenticeships took a hit in the 90s when the government removed the levy for employees taking on trainees. I’ve written much about the impact this is having on the manufacturing workforce, particularly as workers age and eventually retire leaving a vast chasm of knowledge in their wake. Running alongside this is a general attitude from young people, the next potential generation of engineers, who see the sector – particularly service - as a dirty, lonely and tough environment with little reward.  Sound familiar?

"A nod to the past might just enhance the future..."

Now you’d expect large companies to be on top of this. To be fully aware of the importance of having young people fill their shop floors. Much like a successful sports team has a strong academy programme, companies like Siemens are recognising and instigating strong apprenticeship placements.

Last year the company announced a digital apprenticeship scheme to compliment the evolution of their own digital factories. The scheme pays selected students £3,000-a-year from the second year of university as well as up to 12-weeks paid summer placement throughout the duration of their studies within a Siemens business. At the end of their degree they will be given the chance to join one of the firm's many graduate schemes

When the press release went out showcasing the scheme a quote from Brian Holliday, MD of Siemens’ Digital Industries, outlined its intentions. "By strengthening links between business and our world-leading universities," Holliday said, "we can inspire and nurture talent to support the UK’s leading role in the Fourth Industrial Revolution.”

So how do you inspire and nurture the next wave of the modern workforce? To find out more I spoke to the Head of R&D at Siemens’ digital factory in Congleton, Ian Donald to discuss the origins of the programme and how ties to the past will form the future.

“We wanted to create an academy that takes the traditional courses that people are on." he tells me over the phone, "and we want to add a digitilisation and a data analytics element to that.”

Siemens run a UK Engineering Directors’ and Manager’s Forum where senior employees discuss strategic action points potential initiatives. One of the forum’s sub-groups focuses on skills, which Ian leads on and its this group that identified traditional engineering courses in manufacturing, electrical and mechanical were failing to focus on digitilsation and future digitilisation skills.

A firm understanding of big data, data mining and AI are all necessary but Ian pinpoints the digital twin, a way of replicating from the virtual to

the real-world, as an important learning curve as it incorporates elements of modern and traditional engineering. “You need an understanding of simulation and data,” he explains, “but you also need the hands-on experience of a traditional engineering role such as problem solving. So it’s about bringing these worlds together.”

The word revolution in industry suggests drastic change, where the old ways become extinct, replaced by modern more efficient processes. However, can such a process be a clean break? Surely its more evolution than revolution? No change management project rips up what’s gone before and leaps blindly.

Perhaps more than previous industry revolutions, industry 4.0 is going to look back before it moves fully forward and to take the workforce with it. For apprentices, this is an exciting time as they grapple with exciting concepts like digital twins and data mining, however a nod to the past might just enhance the future.