ARCHIVE FOR THE ‘caterpillar-inc’ CATEGORY 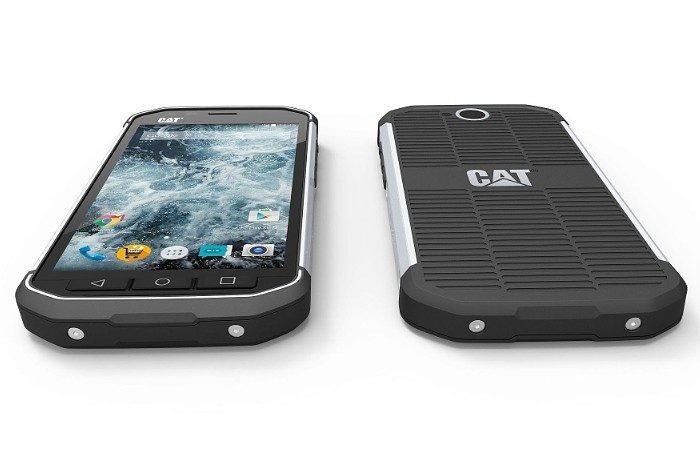 Rugged and stylish: the Cat S40

Smartphones may be a popular low-cost choice for many companies migrating from paper to digital to manage their mobile workers, but they can prove unreliable in service - life can be tough for a smartphone in an outdoor environment. The Cat S40 rugged smartphone from Caterpillar Inc. has been designed to address these problems by combing superior rugged and smartphone performance while retaining the looks of a stylish handset.

The S40 will compete in a fast-growing sector: the rugged smartphone market grew to 10m units in 2014, according to UK company Bullitt Mobile, which has held the global licence to design, manufacture and distribute rugged phones and accessories for Caterpillar Inc. under the Cat phones brand since 2012.

Too many people are being let down and left out-of-pocket by damaged smartphones due to them being used in work environments they were not built for.

The S40 is tough: it can survive a drop-test to concrete from 1.8 metres and exceeds the US MIL-STD 810G for shock. It has an impressive IP68 certification against water and dust ingress - the S40 will survive in 1 metre of water for up to 60 minutes and there is a sensor that alerts users if the phone is not waterproof, complete with an animated guide on how to correct this.

The S40 is typical smartphone size at 145mm x 74mm x 12.5mm and weighs 185g - small and slim enough to slip into a pocket. The 470mm qHD IPS display is readable in direct sunlight and the Corning Gorilla Glass 4 screen ensures it is resistant to scratches, knocks and drops.

Of particular interest to service organisations whose employees are working in outdoor environments will be the S40's innovative  "wet finger tracking" technology. This optimises the capacitive touchscreen to respond effectively to input made even when the user’s fingers are wet: water (or, indeed, gloves), explains Bullit, creates a barrier that hampers the phones normal ability to understand and react to the input.

The 3000 MAh non-removable battery is said to be good for 18 hours talk-time, 39 days in stand-by. There is an 8 megapixel autofocus front camera and a 2 megapixel rear camera, with video capture capability. The communications options include 2,3 and 4G.

"Too many people are being let down and left out-of-pocket by damaged smartphones due to them being used in work environments they were not built for,” says Oliver Schulte, CEO of Bullitt Mobile. “We recognised the need to use our expertise to launch a stylish, rugged smartphone that offers protection alongside style and performance. With the refined rugged design of the S40 we’re offering a device that looks great, runs the latest version of Android and offers the levels of protection our customers need."