ARCHIVE FOR THE ‘cambridge-service-alliance’ CATEGORY 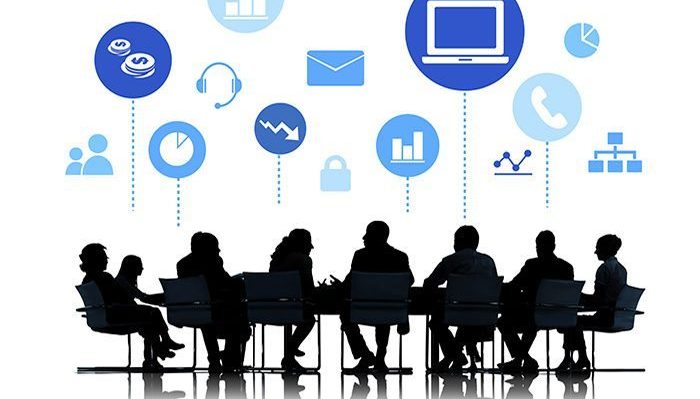 Next Service Community Event at Cambridge University on the 19th April

UK based non-profit knowledge sharing group the Service Community which Field Service News is proud to partner with has recently announced one of the most diverse events they have organised in the last couple of years.

UK based non-profit knowledge sharing group the Service Community which Field Service News is proud to partner with has recently announced one of the most diverse events they have organised in the last couple of years.

The next Service Community event will be hosted by the Cambridge Service Alliance at the Institute for Manufacturing (a division of the University of Cambridge’s Department of Engineering) on the 19th April 2018.

Being at one of the world’s leading service research organisations means that we hope to mix the very best in thought leadership, with practical hands-on experiences of transforming service businesses. Each discussion will be approximately 40 mins enabling you to discuss real issues with real people.  We are also very lucky to have a The Digital Manufacturing Tour, where you will have a chance to hear about the research initiatives that the IfM are undertaking on digitalisation in manufacturing.

In addition to a speaker from the CSA, we have leaders from MARS, Oracle and Fujifilm joining us to discuss and share experiences on how they have tackled some of their key service business challenges.

You can reserve your place by sending an email to info@service-community.uk. We will then contact you to confirm registration and will send out the joining instructions nearer to the event.

Please feel free to forward this information to colleagues who you think would be interested. We look forward to seeing you in April

Benefits and Challenges of Self Service models - Stephen Darkes Snr Process Analyst: Global Systems Remote Support at Oracle: Steve will give us some insights into the different Self-Service support models that Oracle have introduced to enhance customer satisfaction and make their business more cost-effective.  He will cover a range of models, from the use of community forums for Diagnosis and Resolution to the development of Customer Replaceable Units for hardware.  He will share his experiences of the range of benefits that self-service brings, as well as the challenges of implementation.  Many businesses can make their customer support more effective through self-service business models.

Reserve your place by sending an email to info@service-community.uk. We will then contact you to confirm registration and will send out the joining instructions nearer to the event. 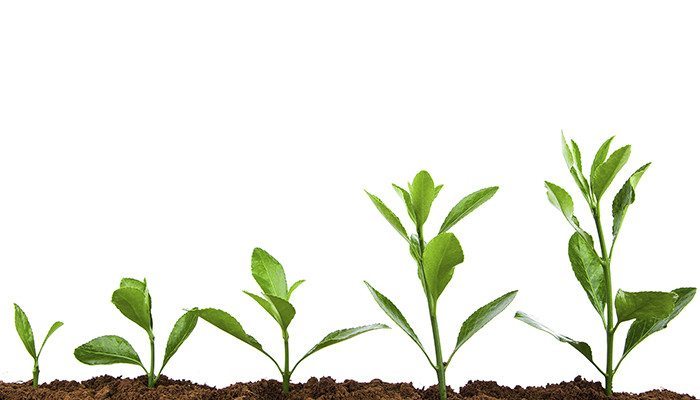 The productivity paradox: is there a measurement problem?

When it comes to assessing the link between productivity and technology should the figures governments are concerned about be re-evaluated, asks Professor Andy Neely of the Cambridge Service Alliance.

When it comes to assessing the link between productivity and technology should the figures governments are concerned about be re-evaluated, asks Professor Andy Neely of the Cambridge Service Alliance.

This concern has resurfaced in the UK, with the Government raising questions about why the UK’s productivity has not grown as much as other countries. In fact, George Osborne recently called the UK’s low productivity growth “the challenge of our time”.

The same topic came up in a recent email discussion with colleagues from ISSIP - the International Society for Service Innovation Professionals, this time prompted by an article in the Wall Street Journal entitled “Silicon Valley Doesn’t Believe US Productivity is Down”.  In essence the Wall Street Journal argument was that developments in technology are not captured in the Government’s productivity figures - apps that help people find restaurants more quickly or hail cabs from their phones clearly improve the efficiency with which we can do things.

Doing more with less is a classic definition of productivity - so these apps must be improving productivity,  argues the Wall Street Journal (and those it quotes - including Hal Varian, Google’s Chief Economist).

While I accept the argument that apps and associated technologies allow us to do more with less, I think there’s a need to unpack the relationship between these developments and measures of productivity more carefully.

However, there’s an interesting new phenomenon which complicates the picture.

Take, for example, Uber. I’m a fan of Uber - the app is great. It’s convenient. I’ve never had a bad service from an Uber driver. I love the fact that I can rate drivers and they can rate customers at the end of journeys. I love the fact that the cost of the ride gets charged to my credit card and the receipt automatically emailed to me. But I also love Uber because it is cheaper - I pay less for a Uber car than I do for a black cab in London. Better service, pleasant drivers, and lower prices - what’s not to like?

Other firms have similar business models – think Amazon or Airbnb. Still others provide me a service for free – Google and TripAdvisor -  and don’t charge me for the information they provide, instead making their money through third parties.

Lower prices to consumers must mean lower GDP. The efficiency gains are there, but they are not being captured in productivity gains because the benefits are being passed on to consumers in the form of lower prices, rather than captured in the official GDP statistics.

Maybe a more nuanced discussion about productivity is needed where we look at both sides of the equation:  increases in value and hence GDP, and increases in efficiency reflected in lower costs to consumers. 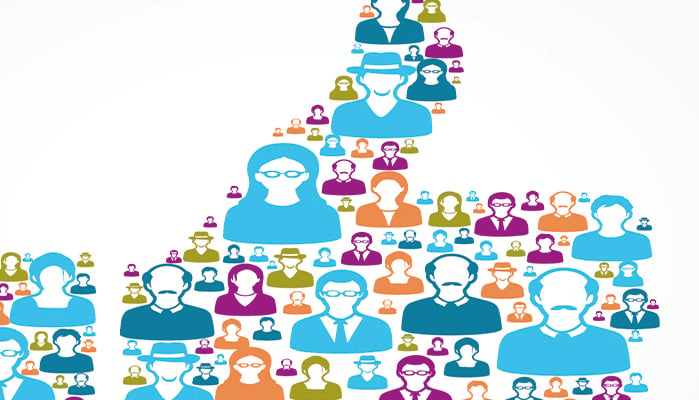 Something is up in the UK!

September is a busy time for conferences, and if you are in the UK there's an opportunity to attend two very down to earth events.  Here’s a preview by Nick Frank,  who also reports on the latest developments in a campaign to re-invent...

September is a busy time for conferences, and if you are in the UK there's an opportunity to attend two very down to earth events.  Here’s a preview by Nick Frank,  who also reports on the latest developments in a campaign to re-invent manufacturing and service in the UK.

Hosted by the Aston University in Birmingham. A very different event for service industry professionals. We are expecting over 40 participants to discuss and debate how Big Data is being used to affect customer outcomes. Practitioners from Rolls Royce, Pitney Bowes and Inca will be discussing their personal experiences.  In addition we will have a view of the future from Andreas Schroeder of the Aston Business School. This event is unique: there are no sponsors, no hidden agendas, just professionals talking to professionals…a true community. To sign up see the Service Community website

A one-day conference hosed by the Cambridge Service Alliance . Although a paid conference, I always find the CSA events well worth going to as they present ideas that are on the leading edge of services development in industry.

Something up in UK manufacturing

There is something up in the UK which will have tremendous implication on field service in the future. I was at the House Commons with Professor Raj Roy and his team from Cranfield as well as senior leaders from some of the UK’s leading manufacturing and engineering companies when they presented a case for a National Policy for Through Life Engineering Services to MPs.

Through Life Engineering Services can be described as ‘Engineering for Life’ – making things work better for longer; delivering lifetime value from products, assets and infrastructure

Cranfield’s EPSRC Centre for Innovative Manufacturing has been working on the engineering expertise that underpins the ability for companies to provide their customers with AVAILABILITY and/or OUTCOME based contracts. These contracts reflect a world where customers no longer want to purchase the asset, but are redefining their needs in terms of outcomes - Rolls Royce’s Power by the Hour is one of the best known examples.

Research has shown that the TES market in the UK generated £23bn revenues for the UK. The exciting thing for the UK is that politicians, technology and industry are starting to realise that manufacturing must re-invent itself, if it is to be sustainable and competitive. They see that manufacturing is no longer just about the product. With the IoT, data and analytics it has become much much more fuzzy. This has tremendous implications for field service. A National Policy will speed up this change and hence the new skills sets required to effectively operate in these re-defined business environment. We will return to this subject at a later date.

Welcome back from summer!!