ARCHIVE FOR THE ‘apps’ CATEGORY 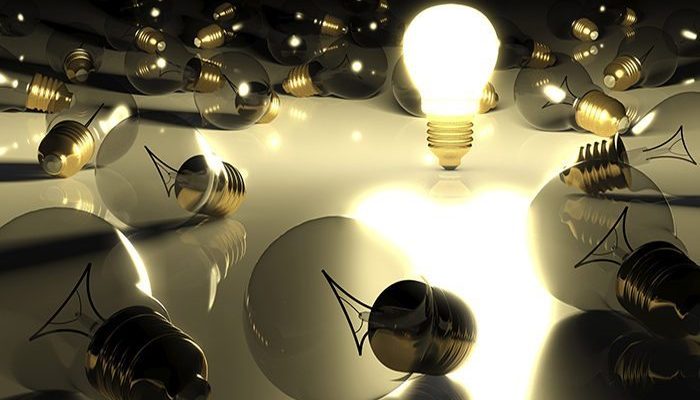 Celtic Technologies now use StaySafe to provide better protection for their field workers when working underground or remotely.

Celtic Technologies now use StaySafe to provide better protection for their field workers when working underground or remotely.

StaySafe is an app and surrounding cloud-based monitoring service which tracks a lone worker’s location via GPS and alerts their manager if an employee triggers an alert or they do not check-in within a specified time.

Prior to StaySafe, the company relied on traditional safety practices such as asking staff to send text messages or call in to let management know of their whereabouts. However, this method relied heavily on employees remembering to contact the office and was also problematic for those that carried out work in remote areas.

Stephen Kidley Senior Operations Manager at Celtic comments “Set up of the app was very quick and we were all impressed with its simplicity. Our staff are really pleased with the app and feel much more comfortable knowing that they have it with them. The customer service we have received from StaySafe has been excellent and the solutions they provide are great value for money”.

Don Cameron CEO at StaySafe adds “It can be a huge challenge to manage and maintain the safety of field service workers due to the dangerous environments they’re constantly exposed to, StaySafe helps to keep these vulnerable employees safe by offering an innovative and simple way to monitor their safety”. 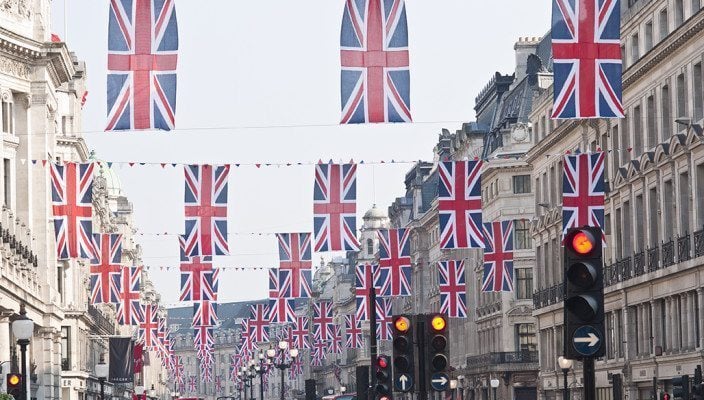 Road Traffic Solutions, a traffic management organisation who supported the management of the roads throughout the London Olympics and the Royal Wedding have been able to save thousands of pounds in administration costs having switched to a new...

Road Traffic Solutions, a traffic management organisation who supported the management of the roads throughout the London Olympics and the Royal Wedding have been able to save thousands of pounds in administration costs having switched to a new paperless means of working.

The company who moved onto the MyMobileWorkers‘ system in October have already seen significant savings not only by reducing the amount of time spent on administration but also by cutting out a whopping 1.2 tonnes of paper. To put that into context as well as being great for the environment it equates to a real world saving of almost £12,000 in the five months since they adopted the workforce management app.

RTS staff carry out around 18,000 jobs a year from minor street works in city centres to motorway closures and diversions. The 50 workers now complete job information on the go, which dramatically reduced the administrative burden that RTS had whilst previously logging this information on paper.

The field staff use the MyMobileWorkers app to record information such as proving which items are with which worker at a specific time, details of where the items are being delivered to, and specifically where on the road they are due to be placed,

This has given RTS instant visibility with photographic evidence, of their workflow as opposed to having to wait until the worker has returned to the office and the job being logged as completed which was the process previously.

As well as  delivering cost savings the switch has also provided RTS with improved location and management of their own hire equipment. The result of this is that staff can now search and view instantly which items are in use on which job, allowing them to see which items are missing and at what stage of the job.

Of course as with any field service technology RTS have been able to importantly translate the benefits to their customers also who now have instant access to job details and photographic proof of job completion.

Ben Dexter, Associate Director from RTS said: “Previously we were having a complete nightmare with masses of paperwork and as a company which is growing rapidly, we were looking for a new way of working to ensure our processes were as efficient and streamlined as they could be.

“With all new technology, there can be a degree of uncertainty amongst the workforce as to how it works but MyMobileWorkers was simple to use and within a month, all of our 50 workers were up and running, and using it on their Android devices.”

Graham Whistance, founder of MyMobileWorkers, said: “As Road Traffic Solutions is one of the fastest growing companies in the traffic management sector, they needed the technology alongside this to help them grow further.

“MyMobileWorkers works particularly well in the fast paced environment of the traffic management sector where managers rely on real time updates and the need for accurate job information to be recorded. With Road Traffic Solutions for example, they need to ensure that any of their equipment such as temporary traffic signals or cones, are accounted for when being picked up after a job is finished.”