ARCHIVE FOR THE ‘ai’ CATEGORY 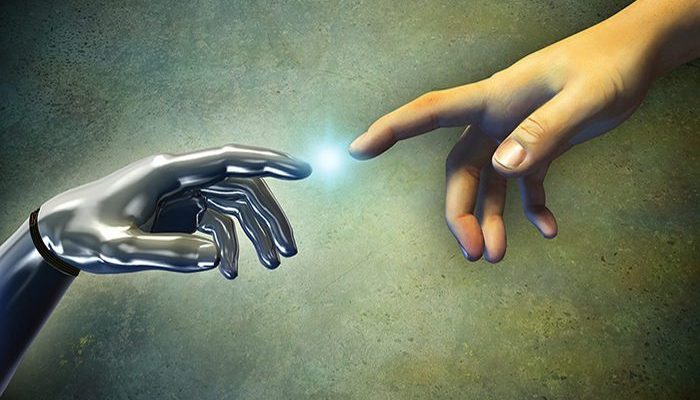 How will AI change the field service industry?

Artificial intelligence isn’t just the realms of Hollywood fiction these days and it could have a big impact on field service writes ClickSoftware Steve Mason...

Artificial intelligence isn’t just the realms of Hollywood fiction these days and it could have a big impact on field service writes ClickSoftware Steve Mason...

With Ultron currently tearing up The Avengers and The Terminator set to reappear on screens this summer, artificial intelligence (AI) has once again become a big topic of conversation in the technology world. Whilst Hollywood does its best to present AI as a looming precursor to an apocalypse, those working with it now are having a more rational debate about the pros and cons on each side of harnessing the potential of AI.

For businesses, the pull of embracing AI is a powerful one. Much like the cloud before it, AI represents an opportunity to immediately tap into a resource. Cloud computing provided the option of upscaling and downscaling computing power in an instant. AI could potentially allow for businesses to tap into extra problem-solving capabilities. Combine both AI and the cloud, and suddenly businesses of all sizes have access to a bottomless pit of resource to call upon regardless of where they operate.

Instead of AI replacing humans in their entirety, instead merely help them add to their skill-set and challenge them to adapt to change.

However, for the people working at these businesses, where would that leave them? Will jobs be at risk of machines coming in and taking them away? At a recent debate we hosted with leading academics in this area, the outlook was far less bleak. Instead of AI replacing humans in their entirety, instead merely help them add to their skill-set and challenge them to adapt to change.

Many of the mundane and monotonous, though hugely important, jobs that require the inputting and handling of data are not necessarily adding a great deal of value to businesses. During the debate it was argued that such time-intensive jobs can and should be handled by AI.

For example, any delivery or receipt of goods or services needs to have a trail to demonstrate its completion. This involves manually collecting and sharing that data to prove that is the case. Incorporating an AI function could significantly assist with this process by making the whole thing autonomous.

In its place, staff will be able to take on new roles and responsibilities. With that comes a more diverse range of skills needed.
Where some are worried AI could “hollow-out” the middle management of a business, it could well foster an environment where key employees in that middle role are given the opportunity to focus on developing new skills rather than having productivity eaten away by more of the routine tasks that are required of them.
&nsbp;
AI should be seen in the same way new equipment is. When PCs replaced typewriters, people simply began to produce more documents and take on further tasks. It was an adaption.

The same will take place as AI begins to be introduced. As has always been the case, it will be up to the individuals to work with the tools they are given and change what they do and how they do it to aid in the progress and success of the business.