Servitization: Past, Present and Future

While attending the Spring Servitization Conference, Mark Glover caught up with Professor Tim Baines (pictured), Director of the Advanced Services Group at Aston Business School. Conversation ranged from the discipline’s origins to the impact of Industry 4.0 and why societal shifts in sustainability and service consumption are key factors behind servitization’s next movement...

When I joined Field Service News one word appeared more frequently in my browser and in-box than any others: servitization. Its resonance was affirmed by my Editor Kris Oldland; who, during one of our early induction meetings, explained the pivotal role it plays in modern manufacturing. Three months’ on, I flew to Stockholm, and then took a two-hour car journey to Linkoping where I was to attend a conference dedicated solely to the discipline.

So, it was during a coffee break I sat down with Tim Baines, Professor of Operation Strategy at the Aston Business School and a significant player in servitization’s evolution. I was pleased to have an audience with someone who could shed some light on an area that to a layman (me) can be slightly overwhelming. We both grabbed a coffee and one of the many excellent Swedish pastries on offer before finding a quiet corner to talk.

I started off (perhaps boldly) by explaining my slight surprise that a whole three-day conference on servitization existed; that universities have whole departments dedicated to its research – many of whom were here in Sweden presenting – and that academic papers on the subject are being circulated widely. “Business researchers observe industry,” Tim said, sipping his drink. “They’re looking for phenomena, which they are trying to conceptualize and describe and test their hypothesis and understanding. They ultimately arrive at a clinical description of what that phenomena is.”

The phenomena of servitization emerged from the marketing community in the 1980s, Tim tells me, with its first research work appearing in the European Management Journal. Sandra Vandermerwe and Juan Rada’s paper Servitization of Business: Adding Value by Adding Service was published in 1988 and the former is now credited with introducing the term ‘servitization’ to represent the addition of services to enhance a manufacturer’s commercial offerings.

However, the discipline went into incubation. That was until the 2000s when Tim, along with Andy Neely from Cambridge University and Raj Roy from Cranfield niversity respectively, were awarded a research grant from the Engineering and Physical Sciences Research Council (EPSRC) to resurrect its study. “We all put a lot of effort into it,” Tim recalls. “If you look at the citations; the academic citations on servitization; look at the highest cited papers on servitization, it was really down to our collective work.”

Thanks in part to the funding, as well as the efforts of Tim and his fellow academics interest in the discipline flourished both academically and in practice. Demand for a specialist, academic event grew and eight years ago the Spring Servitization Conference was born; its eight years testament to its growth and popularity. Its first incarnation was a workshop of sorts laying out the basic principles of what the group wanted to achieve; essentially something that was crossdisciplinary within a tight-knit, specialised community.

Tim explains: “The conference is a platform for people to network, to meet each other, to share those ideas, those insights, and to learn from a few carefully chosen manufacturers how they’re seeing the world. I think what we will see in a few years’ time, we’ll have a stronger group coalescing around the key topics. Ultimately, this is a community which could very well define an
equivalent of Industry 4.0 or Industry 5.0.”


“Don’t be put-off by the word servitization... all manufacturers can gain some value through service...”

Aligning with the conference’s theme, Delivering Services Growth in the Digital Era, Tim suggests firms feel more comfortable adopting servitization as digital offered a layer of security. “Digital is de-risking, enabling those more advanced services to be offered with lower risk,” he says. “It’s making it easier for manufacturers to do it.”

The other driver, Tim continued, is a broader societal shift around service consumption superseding product consumption. “If you think about servitization; it’s not a question in my mind whether companies will make more money from services or less money from services – that’s an outdated question, an outdated conversation. It’s really a case in the way that society is going. We are consuming more services where the appetite is for more sophisticated services.” Sustainability, another large societal issue is also being bearing down on the servitization sphere.

Tim is hopeful that servitization - and industry 4.0 - can ultimately negate the environmental impact of material-heavy supply chains. He referenced a presentation that morning from Cranfield University’s Tobias Benjamin Widmer, who talked about the de-materialisation of the chain; reducing the consumption of raw materials while still achieving a desired outcome.

From that, our conversation naturally turned to regulation and the influence of Government on sustainability initiatives. Firm polices around electric cars, for example, would Tim Says, have an impact on the supply chains. “If the incentives are there for electric cars, why would you have a diesel manufacturing plant? If you don’t have a diesel manufacturing plant, then your whole supply chain evaporates.”

“Here’s an interesting one,” he smiles. “The number of rotational components in a diesel engine car: about 1,500. In an electric car: about 22. Now what’s that going to do your material supply chain?”

We finish our drinks, aware of the slow movement of delegates at they file back into the conference room, themselves refreshed by caffeine and pastries. I shake hands with Tim and thank him for his time, and we both agree to keep in touch.

The next day, I send Tim an email asking if he could possibly spare a copy of his book he wrote with Howard Lightfoot, Made to Serve. The book is seen as an excellent primer into servitization, and I said as much Tim in my email; how it could enhance my learning on a topic that I was beginning to find rather intriguing.

The book arrived in my mailbox a few days’ later; a good-looking tome with a striking cover. A contemporary, simple image of three factories, the middle one with a striking red path leaving its front gate; fanning in perspective to the base of the cover. I read the book’s preface: “Don’t be put-off by the strange word of servitization,” part of it said, “all manufacturers can gain some value through service.”

I recalled the interview in Sweden, when Tim told me about the early days of servitization; when people queried the term, wondering how you spell it, asking if they would make money out of these advanced services. “Now, we don’t have these questions anymore,” Tim had said.

What is a relatively young area of research, servitization now seems to be an integral cog of a manufacturer’s approach to revenue. As Tim suggested, technology will evolve and eventually become exctinct (Industry 4.0, for example), but servitization, as a theory and practice, will continue to grow alongside and compliment manufacturing. In short, making money from selling spare parts is no longer the revenue stream it once was. 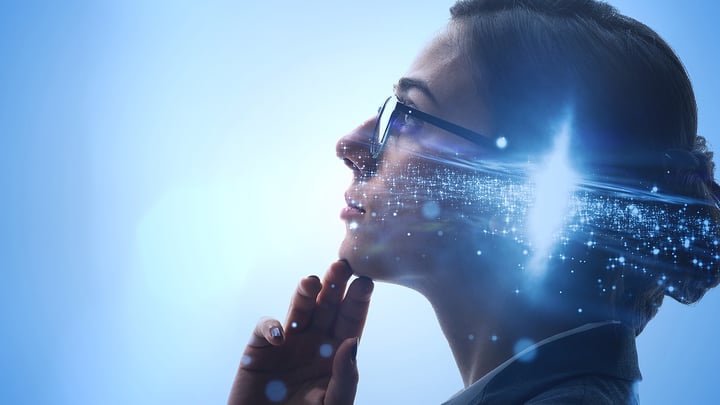 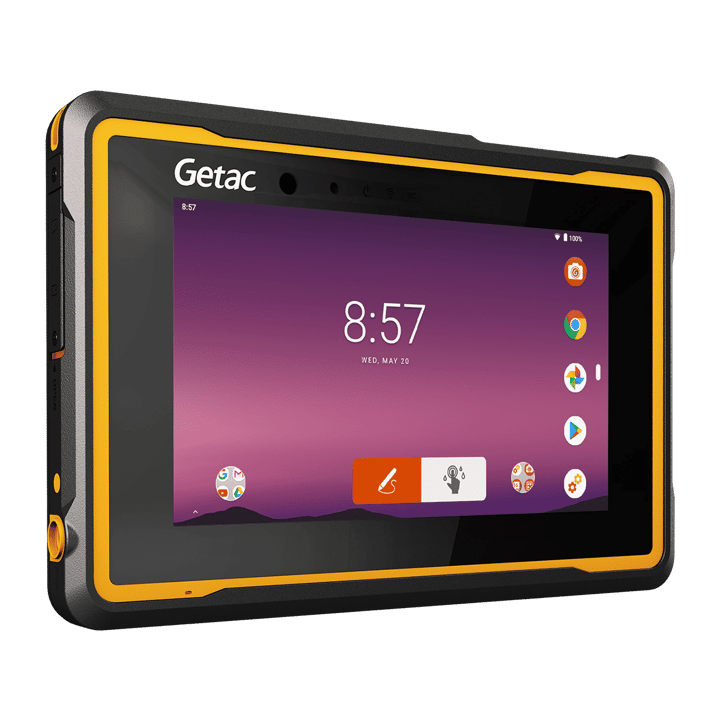 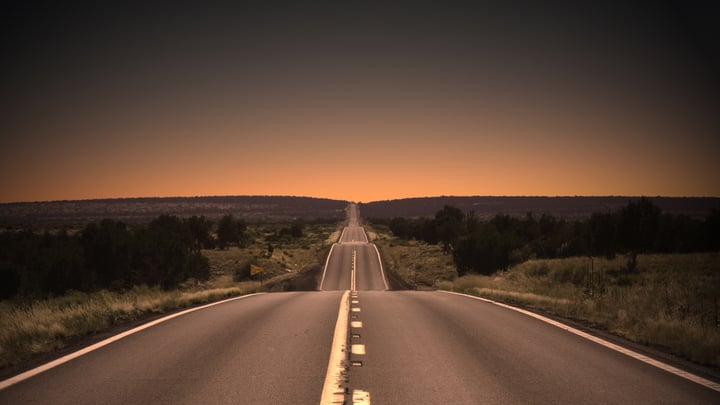