Servitization: Are we set for the next shift forward?

As the worlds of academia and industry came together once more at the annual Aston Spring Servitization Conference the message was clear. Servitization has moved from concept to reality and now it is time to start moving the conversation beyond the theory and into real world applications...

The concept of servitization, whilst still fresh to many is not actually particularly new.

Indeed, many of the often cited examples of servitization such as Caterpillar, MAN UK and Xerox have been providing advanced services and outcome based solutions business models to their clients for many, many years.

Rolls Royce, the much celebrated poster boys of the servitization movement have been delivering ‘power-by-the-hour’, their own brand of servitization, ever since the late sixties when they were given an ultimatum by American Airlines to offer a new business model or lose their business.

From an academic standpoint, the first reference to Servitization as a concept is widely accredited to a paper published by Vandermerwe & Rada entitled “Servitization of Business: Adding Value by Adding Services” which appeared in the European Management Journal in 1988.

"Here we are some 28 years later and still the terminology is foreign to many, outside specific circles of industry and academia..."

Yet here we are some 28 years later and still the terminology is foreign to many, outside specific circles of industry and academia.

But at the same time, we are seeing a growing number of examples of servitization by significant companies.

Last year in Field Service News, we reported how John Cooper at Sony Professional Services had moved their business towards what was essentially a servitized business model in their broadcast services division by equipping Tele-Madrid with an entire new TV suite on a cost per usage basis, an agreement that puts the full onus on Sony to ensure they delivered 100% uptime.

Yet at no point in our conversation did the word servitization come up.

Then there is Air France KNB.

When Field Service News interviewed him at last year’s Aston Spring Servitization Conference, Harman Lanser of AirFrance KNB admitted that he hadn’t come across the concept until he saw Prof. Tim Baines give a presentation at the Aftermarket Conference in Amsterdam, whereby he immediately identified with the concept as exactly the process he was trying to take the MRO unit of the world’s 2nd largest airline through.

"Is there this disconnect between the theoretical world of academia and the world of industry, especially when the evidence would seem to point out that they are indeed both heading in a similar direction?"

So is there this disconnect between the theoretical world of academia and the world of industry, especially when the evidence would seem to point out that they are indeed both heading in a similar direction?

What hasn’t helped is that academics in the past have used a number of interchangeable phrases like ‘life-cycle through services’, ‘advanced services’, ‘outcome based solutions’ and ‘servitization’ when discussing the topic - which has weakened the focus somewhat. Add to this that the research community has tended to focus very much around isolated individual companies in many instances, and the type of benchmarking that makes industry sit up and listen more attentively has been somewhat lacking as a result.

This sentiment sat very much at the heart of the opening keynote presentation of this year’s conference given by Prof. Rogelio Oliva, of Mays Business School, Texas A&M University.

“We’ve basically got stuck in a research mode,”began Oliva

“We like to go out and work with companies, do a case study, write it up and then we’re very happy with it.”

“The problem with doing that is that it is very difficult to aggregate and come up with a theory  that is realisable across several industries or even across several companies.”

“What you end up with is a whole bunch of anecdotes. ‘Company A did this and Company B did that and it’s very difficult to make progress under theoretical developments.”

“I think we as academics, have fallen short of delivering a set of theories, a set of concepts and a set of principals that managers could actually use.” - Prof. Rogelio Oliva, Mays Business School, Texas A&M University.

“I think we as academics, have fallen short of delivering a set of theories, a set of concepts and a set of principals that managers could actually use.”

“Of course they [the theories and concepts] are going to need to be modified to a particular  situation, but overall there ought to be some overarching principals to navigate this and we have failed to do that.”

A similar sentiment was also offered by Prof. Tim Baines, Aston Centre for Servitization, Aston University when he gave us his reflections at the end of what was a busy two days.

“I think what we have to accept that the lens that we are using to look at the different adoptions of services throughout the world is imperfect,” admitted Baines.

However, that is not to say that the move to servitization is floundering, in fact the opposite is very much true. It is now in a stage of evolution where it is beginning to move from the fringe slowly towards the mainstream.

That said, there is still a long way to go towards more widespread understanding. Currently there is a very specific type of company that is suited to servitization, especially when it comes to doing so hand in hand with the academics.

"Currently there is a very specific type of company that is suited to servitization, especially when it comes to doing so hand in hand with the academics..."

“There are three types of companies,” explains Baines.

“It is the companies that are seeing new business models emerge, those who’ve still got stability but who know they’ve got to evolve the way in which they capture value, these are the businesses that we want to work with because if we can help those, we can learn an awful lot about this transformation process and we can position these companies to compete better in future years.”

However, Baines believes that there is definitely a synergy growing between academia and industry.

“This is the fifth time we’ve done this conference” he begins.

“The first year we did the conference we created an event where we had practitioners and we had academics and actually there was a huge gulf between them which was really quite hard to reconcile. We didn’t have a language to describe what was actually going on.”

“I think what has happened is that the academics have accelerated in that they now have a better understanding of industrial practice so they can talk more coherently with practitioners and conversely the practitioners are starting to understand the language of servitization.”

"Through conversations around base, intermediate and advanced services they are beginning to be able to converse with the academics..."- Prof. Tim Baines, Aston School

“Through conversations around base, intermediate and advanced services they are beginning to be able to converse with the academics. There are still differences and there always will be - we’ve got different sets of priorities when we are both doing our jobs, but there is a definite sense of it coming together.”

“We have now established the language of servitization the notion of these base, intermediary and advanced services is becoming well established, most of the presenters are using those terms and those languages now. We really don’t want any other papers coming along offering different frameworks for this topic because we have moved beyond it,” he continues.

So how can the academics move forward to support their counterparts in industry?

“I would say the first thing we need to do to move forward is to leverage what we have done,” Oliva explains.

“We have been out there writing case studies, interacting with firms, learning from them. Let’s step back and spend a bit more time with those cases, do the hard work of thinking about what it means as opposed to just documenting the story.”

“Then we need to look at the phenomena that we are researching. “We are looking at servitization, which is a transformation that is hard for companies and there is a very long tradition in research that says if you as an academic get involved in the change journey, you can learn from this process - this is something that we call ‘actual research’.”

“So the next strategy is engaging in that process, the research will take longer because we are going to walk with that company, but that is what it takes to get the work done.”

“The final strategy I propose is a push for being relevant,” Oliva continues.

One thing is certainly clear after the two days of exhaustive presentations and debate, servitization has begun to move forward both as an industrial movement and as a topic for academic research.

The key questions are moving from what and why to how. As Baines commented in summing up the conference in the final session:

“Really, now the conversation needs to be about how do we get traction within an organisation, how do we advance this concept.”

“That’s where the real challenges are.” 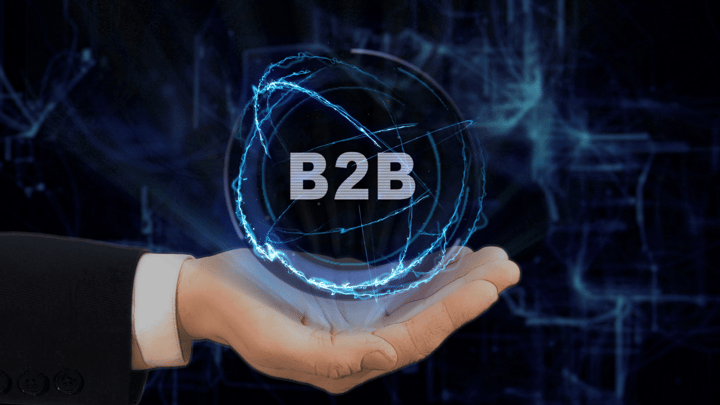 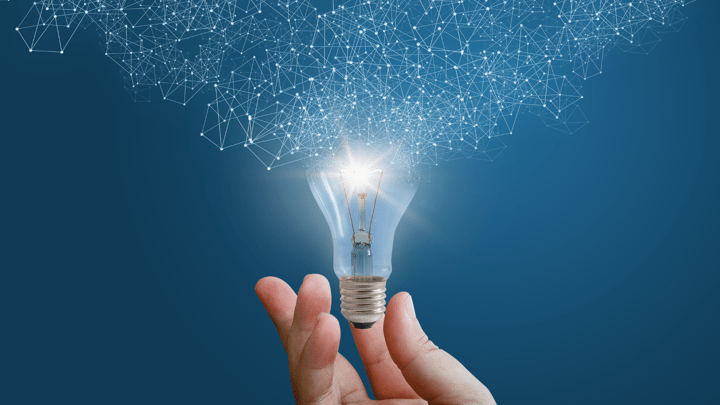 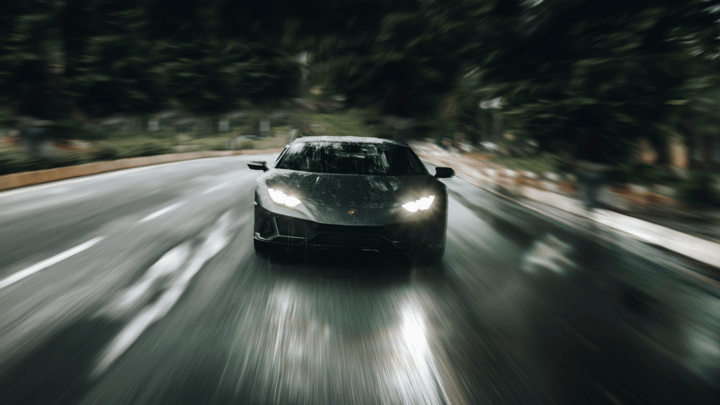