Towards the end of April this year specialist rugged computer manufacturer Getac launched perhaps one of the sleekest fully rugged devices yet to be seen in the T800. With heavyweight processing power, in a slim line 8.1-inch chassis yet still meeting the full militarised rugged standards it is an extremely impressive device for sure. But with the on-going consumerisation of business hardware what does the future of hold in store for rugged devices in the field service arena?

We spoke exclusively to Getac UK President Peter Molyneux and looked at how he saw the market for rugged devices evolving.

There are of course a number of considerations for companies when it comes to selecting what hardware is right for a their mobile workforce. One of the biggest of these considerations is how long a device will last.  With this in mind the first thing we asked Molyneux is what type of life span should we expect from devices today?

“Typically if you look at fully rugged notebooks customers will look for 5 years.” Molyneux states before pausing a moment. “I’ve actually seen some customers push their assets to seven years, which is quite an impressive return frankly. But generally in the tablet market at least, customers in utilities and field service are looking to hold onto their devices for three years.” He adds.

However, three years it would seem is a minimum expectation for Molyneux. “At Getac, we will uplift warranty to four or five years or even further – it’s one of the service models that we offer.” He comments revealing a subtle confidence and pride in his company’s offerings.

Of course there are a number of factors that will impact on the life of your hardware as Molynuex alludes to “It comes back to maybe your software requirements will change, although this is not always the case, especially in utilities sectors where they do tend to fix their software and operational performances rather than replace programs, but in field service, software is very key to delivery, so by purchasing the the very latest technology in terms of hardware, you are giving yourself the best opportunity for a long unit life span and I expect from that perspective you could push top end units past five years.”

An  extended life span sits at the heart of the argument for specialist rugged device manufacturers when faced with cheaper consumer devices such as Apple and Samsung who through domination of the consumer tablet and smart phone market have been able to establish a presence in the enterprise mobile computing sector. The total cost of ownership is often far better when opting for a specialised device and the cheaper option at the time may not prove to be the cheaper option in the long term.

As Molyneux explains “It does depend on the working environment and how the devices are treated but with better technology you have a better chance of extending the life of the unit. Clearly if you look now at customers now that are looking at the Smart phone market as an alternative then the lifecycle is perhaps 18 months maybe even just 12 months.”

Another consideration for selecting hardware for your mobile workforce is how its software will sit with your other back office systems. It is interesting to see that the T800 is back to being on a Microsoft OS after Getac’s previous tablet launch was on Google’s Android OS.

In fact the T800 is capable of supporting both Windows 7 and Windows 8.1 although according to Molyneux the devices 8.1inch size makes it a perfect host for the latest iteration of Windows. So does Molyneux see Windows getting back on track in the enterprise mobile space via Windows 8.1 after WinMobile lost siginificant ground to both Android and Apples IoS?

“Starting from a device perspective, the new intel processors are windows 8 compliant which is an important factor” Molyneux starts “As for 8.1 as a business application in the B2B market… we work very closely with Microsoft in the UK and we have seen Microsoft getting very committed in the last 6 months by focussing resource and technical expertise in how to take your business from Win7 to Win 8”

Of course with Windows being so dominant in the office space, a strategic effort to aid companies to upgrade, aligned with the fact that Windows 8.1 is essentially comfortable across both desktop and tablet could see them start to reclaim lost market share in mobile devices.

Whilst the company became a little lost in their direction not so long ago, new  CEO Satya Nadella has ushered in a clearer focus for the Redmond giant of being a device and services focussed organisation and Molyneux believes we are already seeing the impact of this.

“I see their strategy as becoming quite cohesive now” he says before diving straight into one of the seemingly endless real life examples he is able to think back to at any given moment.

“I’ve been surprised how open government has been to windows 8 particularly in the police forces…” he begins  “one particular constabulary were using BitLocker in a single stack for their security compliance so there are certain features we are seeing in Windows 8 that allow the customers to move quickly.” 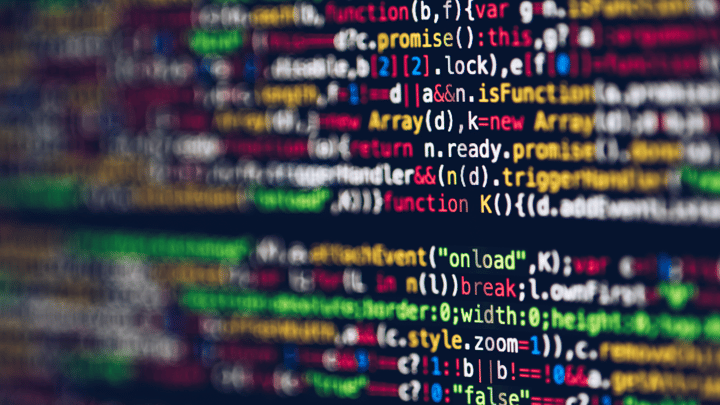 Assessing the Right Software and Hardware for Remote Service Delivery 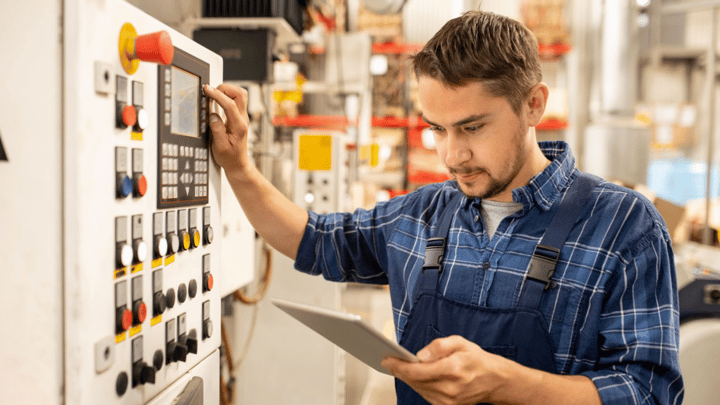 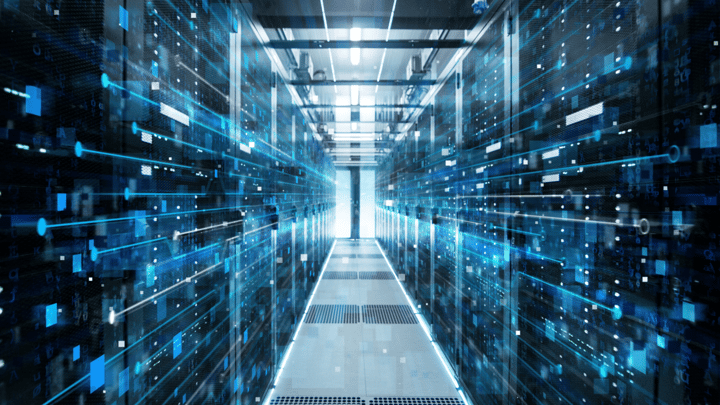