In the first part of this exclusive research project run in partnership with Advanced Field Service, we looked at the types of mobile devices being used in the field and why it seems that the days of pen and paper are becoming increasingly numbered. Now in the second of this four part series we look at whether there is a future for wearables in field service, are devices being used rugged or consumer and has BYOD worked?

There is also a white paper accompanying this series, with even further insights, which you can download here

The next wave of technology –wearables

Of course whilst one end of the spectrum is the laggards still using paper based systems at the other end we have the bleeding edge early adopters. With 2014 being predicted to be the year of the wearables have these very personal computers started to become part of the fabric of the field engineers tool-kit? Or have wearables faltered in industry much as they have done in the consumer world?

Our research would seem to indicate that the latter is true with two thirds of our respondents stating that they didn’t think Wearables would be a device they would be implementing within the next 12 months. Many of the arguments against such devices becoming part of the field engineers tool-kit were focussed around there simply not being a need for them in the eyes of many.

Comments from those who didn’t see Wearables coming to the fore anytime soon included there being “no obvious benefit of wearable technology”,“Too small, not enough visible info, techs have enough gadgets they need tools that work efficiently – not toys to keep up with technology” and the rather damning “They are a gimmick. No-one takes them seriously”

However, even within this group there were those that felt that Wearables would eventually come good with one respondent stating “It will happen, but it will take longer than 12 months.There will be some customer resistance to overcome”.

As for those who did see the march of the Wearable happening within the next 12 months almost three quarters (71%) felt this was because Wearables could help “improve the engineers work-flow” over half (56%) saw the advantage of “hands free working” as key to the potential of the devices while just under a third (32%) identified “health and safety” as a reason why Wearables could be important.

Having established the form factors that were prominent in the industry, the next focus of our research moved on to another ongoing debate in field service – is the higher cost of rugged devices worth it in the long term?

Or are consumer grade devices fit for the task?

Our research highlighted that amongst our sample group of field service companies at least, the vast majority of almost three quarters of companies (74%) were using consumer grade devices compared to the 21% of companies using more rugged devices.

Our research highlighted that amongst our sample group of field service companies at least, the vast majority of almost three quarters of companies (74%) were using consumer grade devices compared to the 21% of companies using more rugged devices.

Often one of the most frequent arguments put forward by rugged device manufacturers is the Total-Cost-of-Ownership – i.e. that whilst a consumer grade device may be available at a lower cost, across the space of the devices lifetime the more expensive rugged device will prove to be a better investment as repairs and replacements for the consumer grade device mount up.

It would appear however, that either the numbers don’t stack up or that the argument is falling on deaf ears as almost half (48%) of those companies that selected a consumer device based their decision around cost, while 44% cited the fact that they felt the “improved speed of user adoption” was what drew them to a consumer device.

The other reason cited for the preference of consumer devices was BYOD. However, despite a large amount of hyperbole surrounding the movement towards implementing a Bring Your Own Device policy this remains a largely unpopular option, with less than a tenth (8%) of those companies opting for consumer devices citing BYOD as the reason for doing so.

Amongst this small group the leading reasons for taking this approach were “quicker user adoption” and “employee satisfaction” which were both identified by over half of the respondents. Meanwhile the lower costs associated with the BYOD was acknowledged as a driving factor by a 29% of respondents in this section.

However, whilst a small group, those who had implemented a BYOD policy had universally found it to be a successful approach with 86% reporting that it had been a successful strategy and 14% stating it was highly successful.

The reasons for the success of BYOD were stated as “increased productivity” (44%), “engineer satisfaction” (43%) and again interestingly the cost factor scored lowest with just 14% stating that the “reduced cost of mobilising their workforce” was a significant factor in why they perceived their adoption of a BYOD policy as a success. 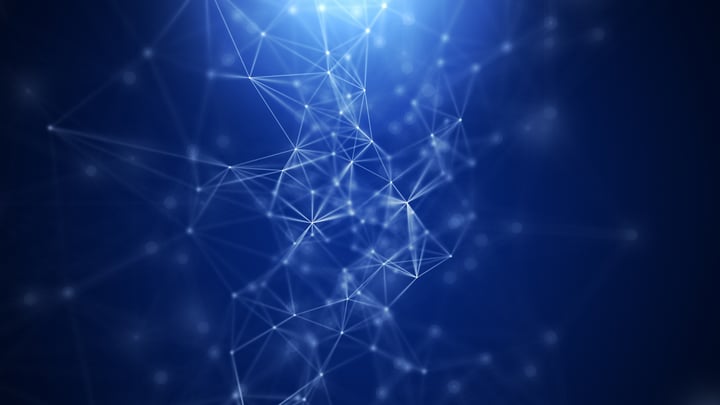 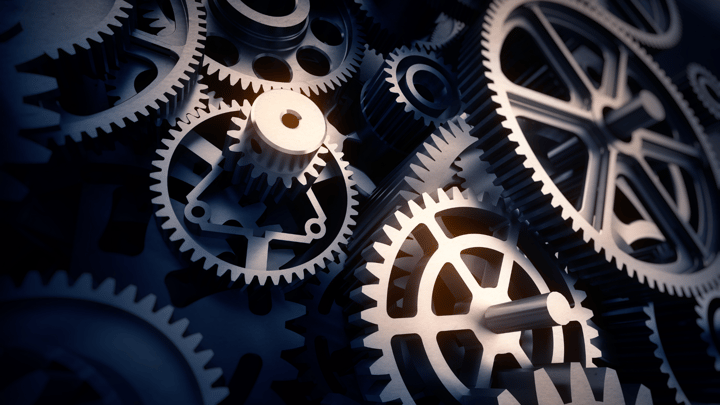 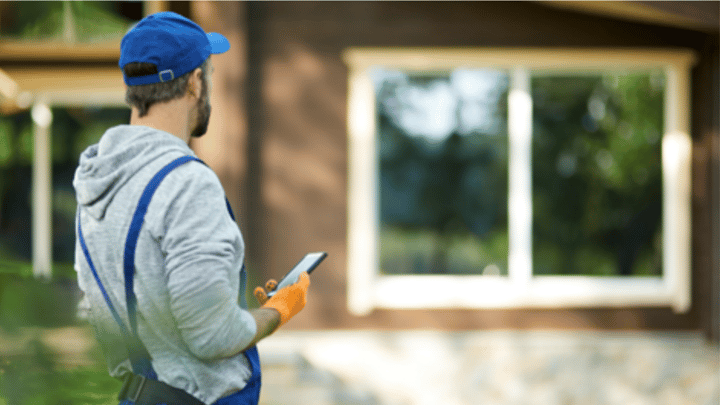 « Kony recognised as “One of the Best Platform Solutions for the Enterprise” amongst mobile application development platform providers
White paper overview: Field Service Mobility: The right technology for the right tech »