In the first part of this feature which is available here we looked at the types of technology that are being deployed amongst field service companies today and explored whether the gap is widening between the have's and the have not's in the industry.

In the second part of this series, which is available here we looked at how companies are communicating with their employees in the field and why this is such a key component of getting it right when it comes to delivering service excellence.

Now having established a baseline for the types of technology being used within the industry lets take some time to explore the standards being set by Field Service organisations before we try to identify if there is a clear and tangible link between those using technology and the levels of standards being delivered...

So what about the field service standards?

“We as consumers have adjusted our requirements to the service industry, it used to be that we would expect to have a service delivery within a day, now really we expect a one or two hour appointment window. That represents a huge challenge for the industry”

“We as consumers have adjusted our requirements to the service industry, it used to be that we would expect to have a service delivery within a day, now really we expect a one or two hour appointment window. That represents a huge challenge for the industry”

The findings of our research would also appear to back this up also as time slots was the joint second largest complaint for companies with 23% of the full respondent group citing this as the most common complaint. Interestingly this figure comes down to just 11% when we look at the largest companies.

This would indicate that the largest companies have the resources in places to accommodate more efficient systems, which allow for tighter time slots

Getting the basics wrong?

However, the most commonly cited reason for customer complaints was actually communication which was the most common complaint for 28% of companies. Given that there are a proliferation of means for companies to communicate with their customers this really is an area that should and could be significantly improved yet seems to be being neglected. In a piece of research undertaken by Field Service News earlier this year we looked at the types of communication field service companies were using. This research revealed that whilst the 82% offered a call centre, and 62% offered email communication less than a third of companies (32%) offered online service and just 6% offered access via an app.

Whilst call centres and email certainly have their place, they are both slow processes when compared to web-based self-service options or online chat portals.

This is completely at odds with where the industry needs to be. As Margerison alludes to – our expectations as consumers have changed. We live in an age where we are used to having instant access to information we need on demand. Whilst call centres and email certainly have their place, they are both slow processes when compared to web-based self-service options or online chat portals.

When we consider that we all work in service industries, whether it be manufacturing or medical devices, whether we visit opticians or oilrigs our core goal should always be delivering good service, and doing it efficiently.  Quite simply poor communication between ourselves and our customers should not be tolerated and this should be a key area of concern for many. The good news is of course those companies that look to investigate this within their own organisations and remedy issues around communications will very quickly be able to take a step ahead of their competitors.

In line with poor communication is poor response times, which was joint second most common complaint cited by 23% of companies. Again this is an issue that sits well with the notion that we as consumers are becoming less patient with service providers.

Cost is less of a concern than bad service

What is of particular interest is that the least common complaint is the time charged and invoiced which was a major issue for just 13% of companies. This would seem to suggest that most customers are happy to pay a fair price in exchange for good service, but the expected standard for service is coming under increasing pressure as customers rightly demand the same type of service that they get from the field service they deal with as they do from other organisations they deal with in their daily lives like Amazon for example.

As we start to look further down into the research we can see even further evidence of simple mistakes being made on an alarmingly regular basis.

For example almost half (42%) of all companies stated that they have mobile workers turn up at the wrong address whilst 5% stated this happens on a weekly occurrence. In a world where Sat Nav’s and routing software are widely used this is almost beyond comprehension.

Perhaps even more incredibly is that when we asked our respondents if they had ever experienced two mobile workers turning up at the same job again almost half of companies (43%) stated this had happened.

However, if we look at those using technology to improve their service standards we fortunately see improvements so all is not lost! The amount of companies that have a monthly address issue falls to just 13% with thankfully no weekly mishaps! Also the total of companies that never have this issue rises to 46%, which is 18% higher than the general average.

So it is clear that there is a distinct advantage for those using the technology available to them.

If you want to know more about this research then you can access the full report by clicking this link.

In the final part of this exclusive series we will take a look at the KPIs we are setting, how these match up with the service we are delivering in reality and explore one possible scenario for improving our standards within the future...

This series is sponsored by: 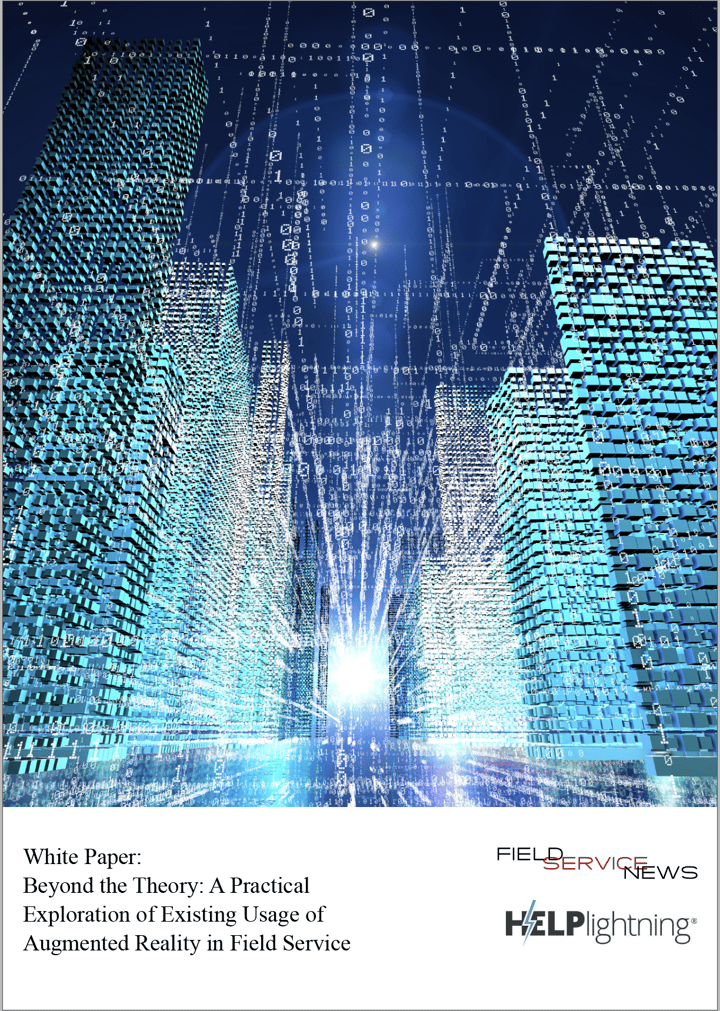 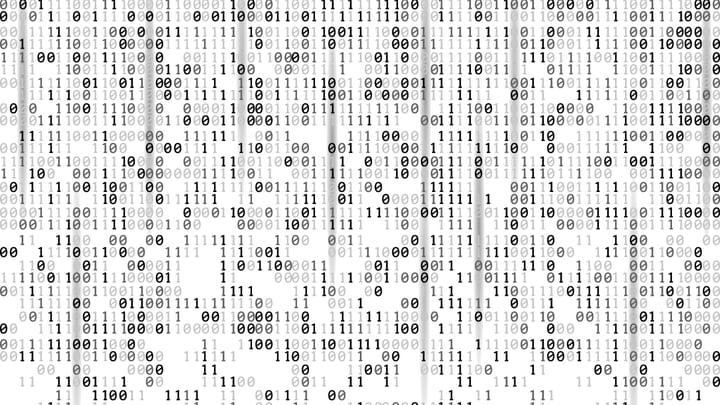