From a general market standpoint, the acquisition bodes well for both companies, as each has built a strong market, product and management reputation over the years in its own domain; and each is, arguably, the leader in its respective marketspace.
This acquisition should firmly entrench Salesforce as one of the acknowledged/perceived leaders in FSM, based on an extrapolation from SFG℠’s 2014/2015 FSM Tracking Survey, as follows:
In 2014/15, prior to the acquisition, Salesforce had already been recognized as a potential FSM solution provider by a majority of the field services marketplace (i.e., 56% FSM application familiarity among the respondents in SFG℠’s 2014/2015 Field Service Management Benchmark Tracking Survey*) – despite the fact that it did not actually offer an FSM solution at that time. ClickSoftware was cited third (i.e., behind SAP at 50%) at 35% FSM application familiarity. The combination of the two companies should place its familiarity quotient to the top of the pack.We all knew it was coming – several years ago – but, we all thought it would be by SAP!

This is also good news for Salesforce Field Services Organization (FSO) customers that have historically been relying on the company’s platform to support their Sales and Marketing Management operations, in that, with the strengthening of the Field Service Lightning offering, they will now be afforded with much greater FSM functionality from a single solution that is specifically designed for use in running an entire services business –and not merely their field service operations.

Now, Salesforce can use the Microsoft argument (i.e., “You already use Microsoft Dynamics for CRM; it’s easy to use, and you’ve been using it for years! Why not also use Microsoft Field Service?”). (Just replace “Microsoft Dynamics for CRM” with “Salesforce Sales & Marketing Management”, and “Microsoft Field Service” with “Salesforce Field Service Lightning”!); Also, the fact that Salesforce’s FSM solution is built on a foundation of the ClickSoftware’s scheduling optimization platform – and soon, will be supported directly by former ClickSoftware professional services experts – is an added plus.

"Will the Salesforce acquisition prompt (or tempt) the big Internet/IoT guns to acquire their own Field Service Management (FSM) capabilities?"...


Also, the perennially open question of “What’s going on with ClickSoftware; Will it stay private? Will it be acquired by SAP? Will it go public again?” will officially end! This has been somewhat off-putting for many of the company’s potential customers in the past. However, as of the close of the deal, we will all know exactly what’s happened to ClickSoftware! However, a new question arises: “Will the same thing happen to ClickSoftware that happened to TOA Technologies?” Many industry analysts (and customers) believe that since TOA’s acquisition by Oracle, it has never been the same – and not in a good way!

Looking further down the road, will the Salesforce acquisition prompt (or tempt) the big Internet/IoT guns to acquire their own Field Service Management (FSM) capabilities? What are the tech leaders like Amazon, Apple or Google likely to do? To what extent? And, if so, when?

While other large Software/IoT companies, many with fairly deep pockets, have either tried to buy their way into FSM (e.g., Microsoft), grow an FSM capability organically (e.g., Salesforce), or some combination of the two (e.g., Salesforce, once again), not all have had either the resolve – or inclination – to strive to dominate the FSM market. However, with respect to Salesforce, the combination of a corporate mentality that looks to dominate in each of the markets they serve, with a documented history of key players in the FSM community having already been using (i.e., or mis-using) their CRM platform to assist in running their respective field services organizations, the prospects for Salesforce actually becoming a dominant (more dominant?) leader in the FSM marketplace may be a somewhat safer bet.

This is an excerpt from Bill Pollock's full report on the deal which you can find here. 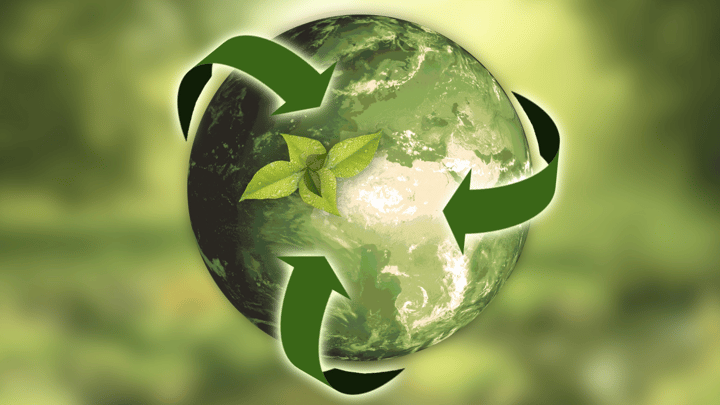 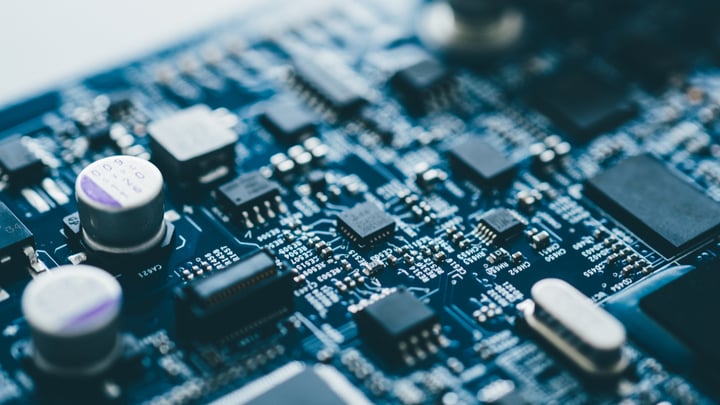 Durabook and Logic Instrument to Showcase at Milipol Paris 2021 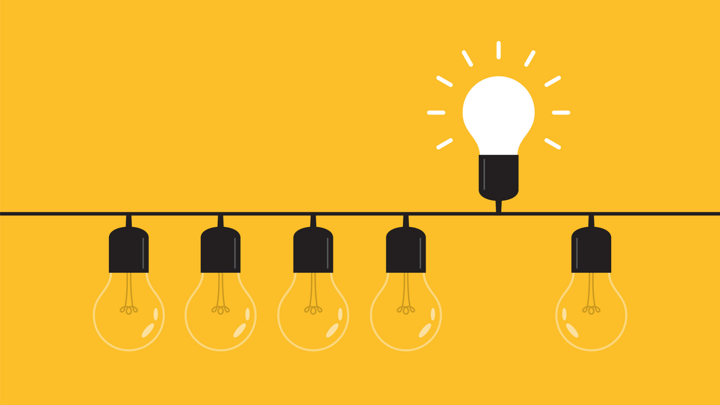