More than a quarter (27%) of transport professionals who attended the FTA Transport Manager events said they do not have the systems and technology in place to benefit from the DVSA’s Earned Recognition scheme; and a further 15% do not know if they have.

The survey findings are based on responses from more than 900 delegates who have been attending the conferences taking place up and down the country since September, finishing in Coventry this month.

The DVSA’s new Chief Executive Gareth Llewellyn confirmed in September that transport service providers will need technology in place to enable the sharing of information to take full advantage of the scheme, due for launch in 2017.

Hinging on next generation enforcement, operators will be able to achieve Earned Recognition status by sharing tachograph and maintenance data with the DVSA. Exemplar transport service providers would then not be engaged at the roadside, reducing delays and associated costs.

I believe Earned Recognition will be a game changer for compliant operators – delivering a real competitive advantage for those that are ready.”

The survey also uncovered which technologies transport professionals feel make the biggest difference in supporting compliance; and how they gauge liability following an incident.

The majority (32%) felt that digital walk-around checks make the biggest difference for compliance, with driver hours visibility and alerting (24%) and remote digital tachograph download (15%) the second and third most influential technologies.

Meanwhile 66% said they use video, telematics or integrated telematics and video to gauge liability following an incident. Just over a quarter (26%) take their drivers’ word as the main source of evidence; and just 7% use an external accident investigation service.

“It’s great that almost half of those who responded at the FTA Transport Manager conferences have got the technologies and systems in place to take advantage of Earned recognition next year. But it still leaves a large proportion who aren’t sure, or know they aren’t ready,” said Matthew Hague, Executive Director – Product Strategy, Microlise. “I believe Earned Recognition will be a game changer for compliant operators – delivering a real competitive advantage for those that are ready.” 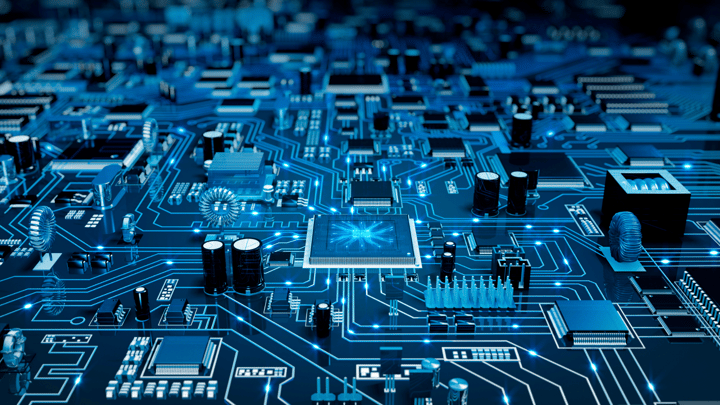 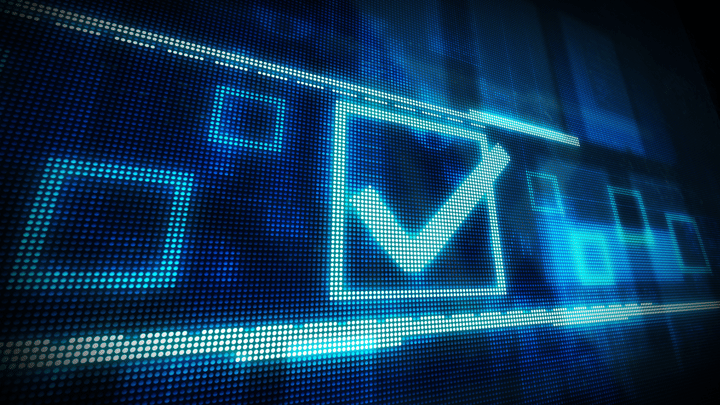 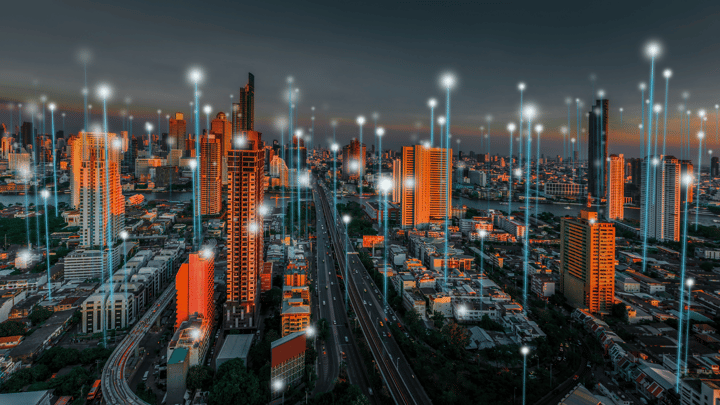 « New research from the CCA reveals agent training is falling behind customer expectations
Stepping out of the cocoon? »