One in four business drivers fear being replaced by driverless cars

One in four business drivers are concerned that they’ll be replaced by autonomous vehicles in their working lifetime, according to new research from Masternaut, a pan-European provider of fleet telematics solutions.

Over half (55%) of business drivers aged 25-34 said they were concerned that they will be replaced by driverless cars in their working lifetime. Drivers aged 35 and over are less concerned, with only 34% of 35-44 year olds and 12% of 45-54 year olds worried that autonomous vehicles will replace them.

Driverless cars are currently being trialled on UK roads in Greenwich, Milton Keynes and Coventry, as ministers consider changes to the Highway Code to allow driverless cars to be used by the general public; although there is still uncertainty over regulatory and legislative implications.

Business drivers believe that the biggest barrier for entry for driverless cars rolling out onto UK roads is integration with regular vehicles (41%), followed by updating road infrastructure (37%) and insurance and liability issues (34%). Meanwhile 33% are apprehensive about viruses and computer glitches affecting the car’s performance and 30% said changes to driving regulations would present a stumbling block to autonomous vehicles.

Business drivers in London and York are most worried about the technology, with 40% of drivers concerned they’ll be replaced in their working lifetime. Those least concerned are drivers in Bristol, Liverpool and Sheffield, with just 9% worried that autonomous vehicles will replace them.

Masternaut surveyed 2,000 UK employees who drive as part of their job, to find out their attitudes towards driverless cars and the effect this will have on their job in the future.

Business drivers in London and York are most worried about the technology, with 40% of drivers concerned they’ll be replaced in their working lifetime. Those least concerned are drivers in Bristol, Liverpool and Sheffield, with just 9% worried that autonomous vehicles will replace them.

Steve Towe, Chief Commercial Officer and UK Managing Director, commented: “Driverless car technology is a very exciting development for the automotive industry and represents a major step change for UK roads, one of the biggest changes in history. Previously a science fiction dream, driverless cars are now very real and are being tested on our roads, and we’re intrigued to see what the future holds for the technology.”

He continues, “It’s very important that in order to get the true picture on the future of driverless cars, that we consider the potential impact on a very important group of stakeholders; the business driver, the people who use the roads every day as part of their job. We haven’t heard a great deal from professional drivers on how driverless car technology could affect them in the future, which is something that needs to be taken into consideration, especially considering that to date in 2015, 56% of new vehicle registrations have been fleet vehicles.” 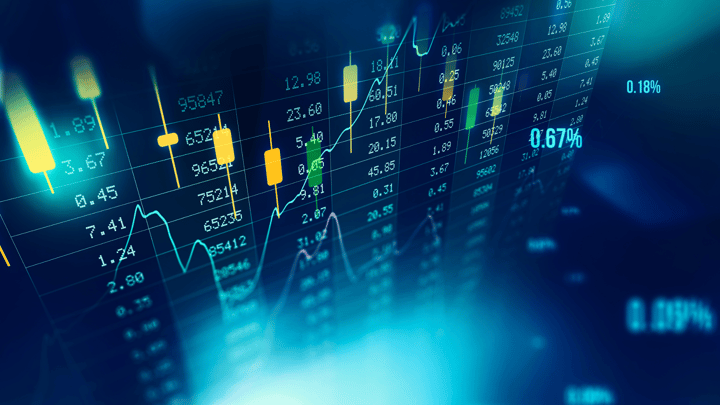 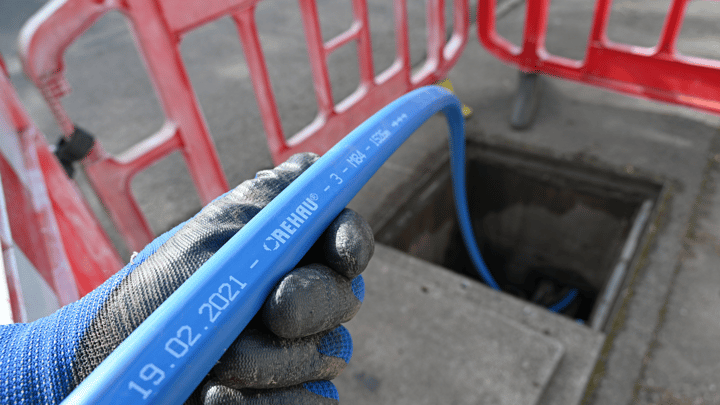 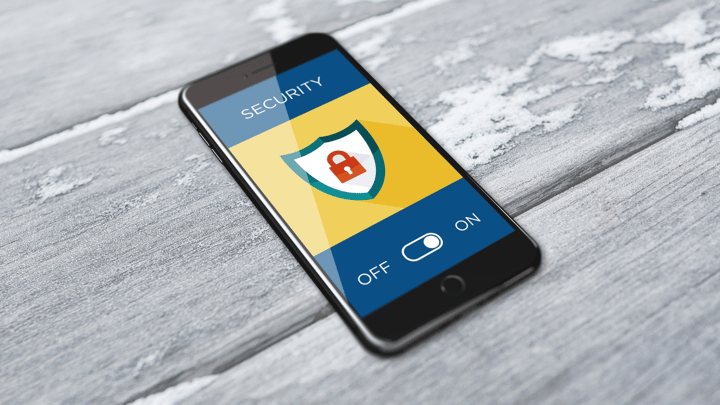