Why we need to address the ageing field service workforce today

So as we say goodbye to 2014 and head into 2015 we are another year older and perhaps another year wiser. However, as we face the increasingly worrying issue of an ageing workforce, across a number of industries including field service, that are key to the wider economy, is another year older just another nail in the coffin for some companies – or even industry in general?

It is well documented that many of the UK’s engineering employers are suffering from skills gaps, shortages and an aging workforce. However, the impact of the problem is likely to have much wider repercussions than just those companies who are directly in the line of the crisis.

All the research is saying the same thing...

The gravity of the situation was highlighted just a month ago when Matchtec, a specialist recruitment agency focussed on the engineering sector, published the findings of the annual Matchtech Confidence Index. The research, which was based on the responses of over 3,500 engineers, outlined that for the second year running the ageing workforce was the greatest issue facing the UK engineering industry.

“As the research shows, the engineering skills shortage is very apparent, and the infrastructure, power and water/utilities sectors in particular are seeing strong demand for staff as more experienced engineers retire.”

“While many existing engineers are reaping the benefits of a buoyant job market and good salaries, long-term this imbalance between supply and demand for engineers has to be addressed if the UK engineering sector is to maintain its global position and drive growth in the UK economy.”

These research findings are also backed up by a study from fellow recruitment organisation Randstad who identified that the UK workforce as a whole will be facing a deficit of 3.1 million by 2050.

Whilst the analysis predicted issues across all industry sectors, the outlook for engineering and construction verticals were particularly bleak.  Qualified engineers represent 1.2 per cent of the UK workforce while construction staff represent two per cent, assuming this proportion remains constant, by 2050, the UK will have a deficit of 36,800 engineers and 66,800 construction workers.

The impact of the ageing workforce

But would an employment shortage be as catastrophic as is being predicted?

In short, quite possibly.

Manufacturing, construction and engineering are three major verticals that are both important for wider economic growth and sustainability and are also inherently dependent on field based workers, engineers and technicians.

A bold statement? Perhaps, but one that is certainly achievable given the rate of advancement we are seeing in all levels of technology today.

As technology continues to evolve at a rapid pace these sectors offers the opportunity to develop and exploit emerging technologies such as new green technologies or advanced manufacturing that don’t just hold the key to financial security but also potentially outline the route to more prosperous economies and even societies on a global scale.

A bold statement? Perhaps, but one that is certainly achievable given the rate of advancement we are seeing in all levels of technology today.

However, the utopian future that such technology promises could well be stillborn unless we address the issue of an ageing workforce.

To do so we need to collectively focus on developing an on-going pipeline of bright, STEM (Science, Technology, Engineering and Mathematics) graduates that allow those in industry to help further develop, refine and implement such emerging technologies.

Finding the next generation of field service engineers

So just what is stopping the bright young members of generation Y (and soon generation Z) from developing a career within manufacturing or engineering?

One of the biggest stumbling blocks may well be the false belief that the study of STEM subjects won’t lead to an interesting or lucrative career.

According to research undertaken by Engineering UK this perception appears to be developed at a young age with nearly half of 7-11 year olds believing that being an ‘engineer’ would be ‘boring’ compared to careers more obvious to them such as Doctors, Teachers or of course Footballers.

To change this perception there are numerous approaches that can be taken and there is indeed a growing focus from education boards, the government and industry on overcoming this issue.

The issue of STEM students being lured away by more ‘glamorous’ industry sectors such as banking or consultancy remains.

The Institution of Engineering and Technology for example are taking a significant lead role in promoting a career path in engineering. Schemes that highlight some of the exciting potential careers studying STEM subjects can lead to, from developing space stations to building racing cars, as well as the financial benefits of these careers (full time engineers can rank within the top 30% of salaries) are being promoted to students within the UK.

However, getting students to opt for STEM based degrees is one thing, keeping them within the sector is another. The issue of STEM students being lured away by more ‘glamorous’ industry sectors such as banking or consultancy remains.

Some companies such as Siemens and Fujitsu for example are already being proactive in preventing this ‘brain drain’ by making big efforts to both work with and support students throughout their education in order to not only attract but also retain the brightest and best to their organisations.

Yet, despite such programs being undertaken the fact remains that we are still facing a shortage of resource and further such activities need to be developed. It is also important that the triumvirate of Government, Industry and Academia become even more closely aligned in their efforts.

2050 may seem some time away but with numerous sets of research all pointing to the same issue it is clear that we must not only continue but also increase our efforts on tackling this problem head on and if we don’t do this today we may just be too late.

Managing Service Profitability in the Age of Digital Transformation 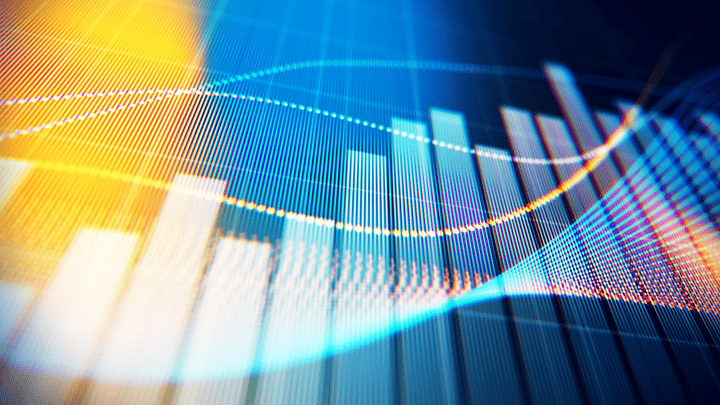 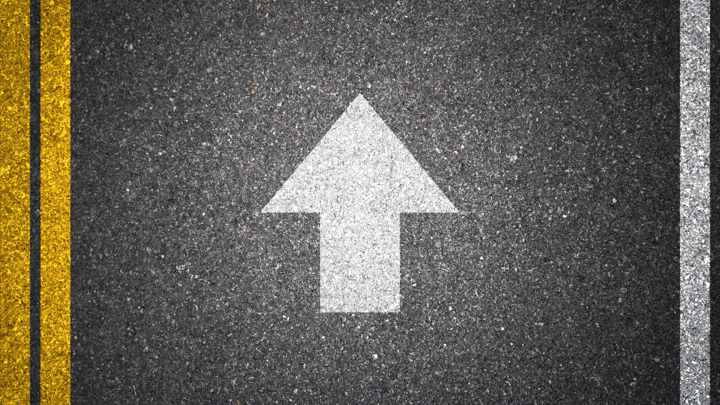