Wearing a Mixed Reality headset, an engineer can share what they see and communicate with another engineer miles away. They might also be able to simultaneously call up manuals or other information through a heads-up display and view details provided by their assisting engineer.

Last month saw the launch of Hololens 2, the much-improved successor to Microsoft’s mixed reality headset Hololens. Microsoft is not a lone voice in the dark, with a plethora of other companies working on technologies with similar applications. Nreal and Zappar are just two of the start-ups trying to cash in on this emerging market. Are their investors just taking a gamble or are there good reasons for their investments?

This makes one wonder – is Mixed Reality just another gimmick or could it bring major benefits to Field Service operations? I suspect the latter, and here is why:

The adoption of new technologies tends to follow the S-Curve. As a product or technology gains traction in the market, its market begins to grow. At first, the growth is slow, almost imperceptible. It then develops more rapidly as consumers begin to adopt the technology. As the market expands, that growth continues. Finally, a host of factors cause the growth rate to decline and then gradually growth tapers off as it becomes a replacement market.


"The adoption of new technologies tends to follow the S-Curve..."

So where is Mixed Reality on the S-Curve? In his much quoted “Diffusion of Innovation”, Everett Rogers terms the first group to adopt a new technology as “Innovators”. Innovators are characterised by a willingness to take risks, have the highest social status, have financial liquidity and have closest contact to scientific sources and interaction with other innovators. Their risk tolerance allows them to adopt technologies that may ultimately fail. Financial resources help absorb these failures. I would suggest that the US military, who have just placed a large Hololens order, fits squarely into this category.

The next stage of adoption belongs to the early adopters. Early adopters have a high degree of opinion leadership as well as high status and financial liquidity. Whilst facts and figures are still sparse, anecdotal evidence suggest that we may already have started to move into this phase. The companies I hear about who are investigating Mixed Reality are in niche markets, very profitable and their engineers are highly skilled. They are happy to take some risks and try innovative solutions. This suggests that we may be about to accelerate fast up the S- Curve, but what benefits can we expect?

Well, wouldn’t it be nice if we could bottle skills and experience. Unfortunately, this isn’t the case and wherever we look we encounter skills shortages. Be it HVAC, Gas Central Heating or High-Speed Printing; in Cornwall, London or Scotland – companies struggle to recruit experienced engineers. In niche sectors it is the worst. When baby boomer engineers are retiring they the take their skills with them and it’s hard to replace them. Would it not be great if a senior engineer could guide the engineer on site through fault-finding and repair from the comfort of the office (or even from home), in real time? How many senior engineers could you retain this way?

But then, do we need to stay with the traditional model of service visits. In many sectors it is common that the first visit is about identifying the fault and the parts required to fix it. We may try to do this over the phone but often without success. How often could this be done by customer staff with guidance from a skilled engineer delivered remotely via Mixed Reality? I imagine it would be a lot, if it was easy enough. How much would that improve engineer productivity and first-time-fix rates and fix-times? And what about inaccessible locations or when the fault occurs off-shore or on a ship? The benefits of Mixed Reality for fault finding and assisted repairs are massive. Of course sometimes it’s as simple as getting a second opinion about a tricky issue.

Then there is training. Ever simulated a fault and waited forever whilst six trainees take turns resolving it with their heads in a confined space? Wearing Mixed Reality headsets, they could be right there with the trainer inside the machine.

These are just a few examples. As technologies expand and become cheaper, their applications multiply. Just think what you could do with a mobile phone 10 years ago and what we use it for now. No wonder some industry analysts expect shipments of Mixed Reality devices to exceed five million in the next three years.

So, yes – I see Mixed Reality changing the way we do service, and soon!

Danny Wieder is a Field Service Consultant at HSO. 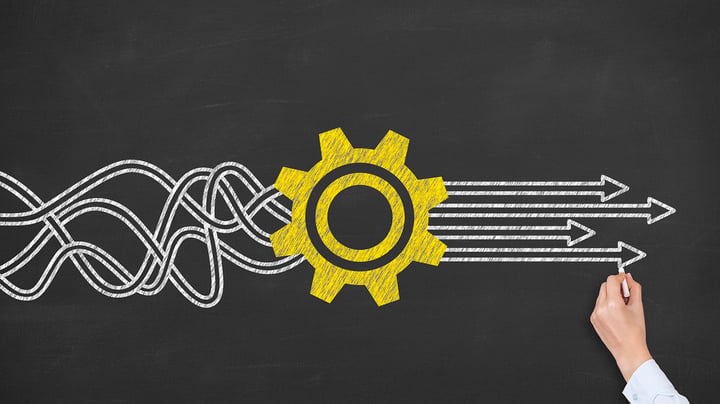 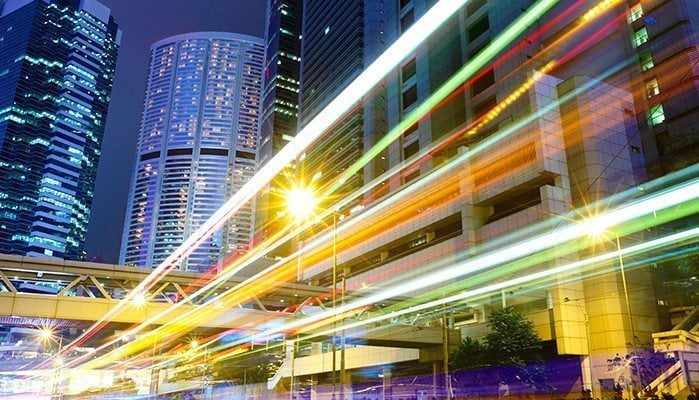