Attendees to this year’s Protection and Management Series (P&M), which includes five separate exhibitions including the Service Management Expo will be able to see keynote speeches from three highly inspirational speakers this June.

Across June 21st, 22nd and 23rd P&M takes over the entirety of London’s flagship exhibition and conference centre venue the Exel in the South of London close to the iconic O2 arena and Canary Wharf.

The event which as well as Service Management Expo also includes The Facilities Show, The Health and Safety Expo, Firex and IFSEC will attract over 45,000 visitors who will be able to see key note speeches from Tim Collins OBE, Kate Adie OBE and James Cracknell OBE.

As well as the keynote sessions in the main theatre there will also be dedicated solution theatres across the whole of P&M including a field service focused theatre.

The keynote presentations will be as follows:

Colonel Tim Collins attracted attention on both sides of the Atlantic for his rousing speech to the troops before going into battle in Iraq. His autobiography, Rules of Engagement, subsequently went straight into the best-seller lists and he is now CEO of a security company.

Tim is a naturally inspiring speaker, combining extensive experience of active service with broad knowledge of military and political history. An authority on teamwork, leadership and motivation, his speeches show a clear parallel between military problem solving and the challenges faced by leaders in any walk of life.

It used to be said that if you found yourself in the same place as Kate, you should leave straight away.  She became a household name as BBC Chief News Reporter, covering the Gulf War, the demise of the Soviet Union, the protests in Beijing’s Tienanmen Square and NATO’s campaign in Kosovo.

Aside from her autobiography, The Kindness of Strangers, Kate has published Corsets to Camouflage and Nobody’s Child. She has won the Royal Television Society Journalism Award and the Monte Carlo International Golden Nymph.

James Cracknell is one of Britain’s greatest ever oarsmen. After victory alongside Redgrave and Pinsent in the coxless four in Sydney, he went on to achieve another Olympic gold in Athens.

James will talk about his adventures, the build-up to both Olympics and how they were nowhere near as straightforward as the public seemed to think. He reveals the highs and lows of his training regime, the different characters that make a successful team and what drives him to seek out new challenges. 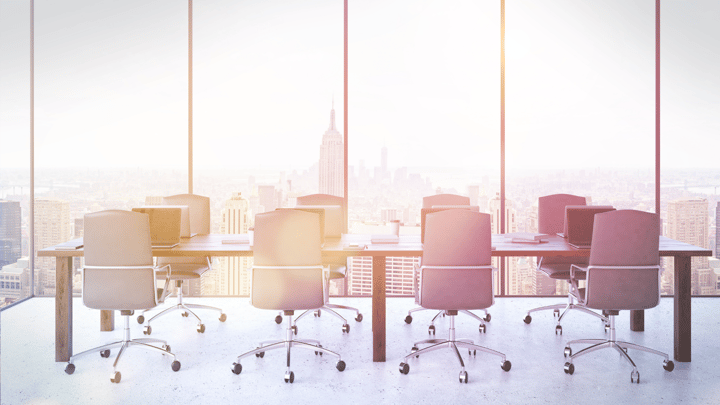 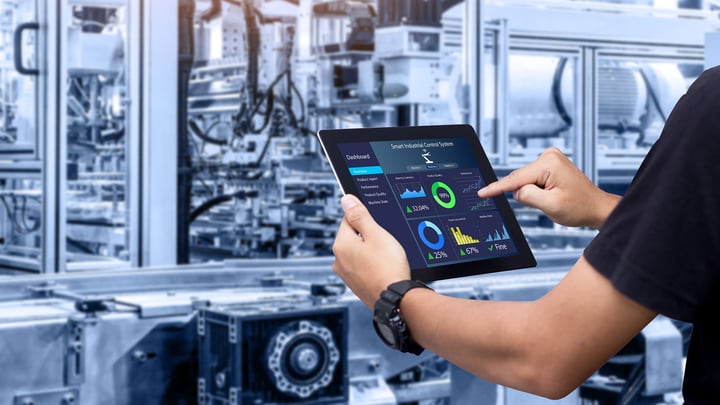 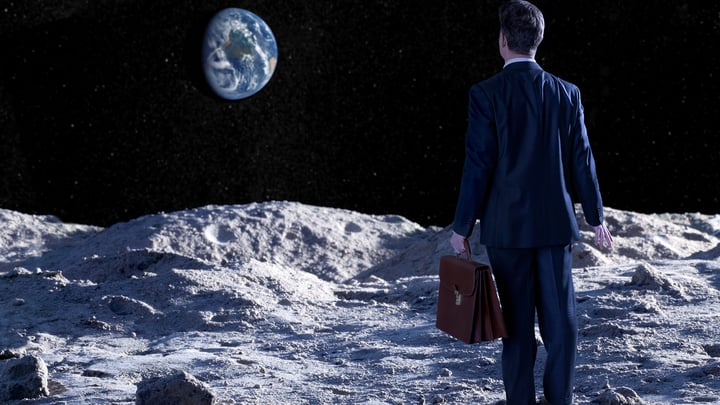