In the first part of this exclusive interview with Paul Massey, IFS, Managing Director we looked at where he felt the recent announcement of IFS Applications 9 sat against previous milestones within the Scandinavian company’s history.

Now in the second part of this interview we look at Massey’s thoughts on the Cloud and IoT, plus whether he was ready for the reception to the most talked about new tool in Applications 9 – the lobby function…

Head in the Cloud

One of the big announcements at the recent IFS World Conference was the launch of a fully managed cloud. However, many of IFS’s existing clients have already invested significantly within the infrastructure to run previous iterations of the ERP solution so is this a platform that is geared towards winning new business I asked Massey.

“From a marketing perspective of course the managed cloud is going to be aimed at winning new business. It’s a good coherent and deliverable Cloud story.” He began

“But in terms of the uptake I think it’s going to be out to our customer base quicker. Obviously there is a big customer base to shoot at and we only bring in so many customers each quarter.”

“So whilst an increasing proportion of those will be on cloud the bigger potential market for us is obviously the existing customer base. As part of an upgrade proposal we can try to convince them to go to the managed cloud and I think actually some of the benefits and return on investments are actually more tangible for the existing customer base than they are for new customers because they understand whats involved in running IFS, deploying new releases, managing the application, managing the database. They already know the importance of resilience and uptime so potentially it’s a very easy sell for us.”

“So I think in terms of the uptake the momentum will be generated from the existing customer base. But that in itself will obviously provide us with more references for the business.”

The managed Cloud solution is a direct result of the IFS’s close partnership with Microsoft. Which of course leads to questions around yet another disruptive technology on the horizon namely The Internet of Things. Whilst there has been a lot of discussion around IoT and Field Service it’s not really been as embraced as fully as some may have thought by now. Perhaps partnerships such as IFS and Microsoft could be the next stone to that wider spread adoption?

“Having data moving around between machines and the cloud, those are real life concerns that classical ERP and companies using ERP in that classical way are very frightened of.”

“I think so” Massey replies when I put the question to him “Its certainly ticking a few more boxes that actually facilitates some of the benefits of IoT because with a hosting platform like Azure behind it that provides a lot things from the reliability and scalability, the security of data, and all those things that people are sometimes a bit frightened of when people talk about automating”

“Having data moving around between machines and the cloud, those are real life concerns that classical ERP and companies using ERP in that classical way are very frightened of.” He adds

“It’s not just to do with the IoT but the whole security of Cloud computing is approached the same. But just the fact that it’s Microsoft if you engage with them they’ve got a really good story about security which does take a lot of the potential concerns off the table I think it’s another facilitator effectively in terms of IoT meaning something tangible to people.”

As we return our focus to the Announcement of Apps 9 I reflect that the biggest buzz in the break after the initial sessions was all around a new solution called Lobby which allows individual users to have all of the data they need for their own specific roll or project in one easy place. It’s easily configurable, and a first initial look suggests it could be a powerful tool.

So what were Massey’s thoughts when he first encountered the idea, was it always a case of knowing that this would be the ‘killer app’ that would resonate so well with his customers or was he taken back by the overwhelmingly positive response?

“I think to some extent we’ve had similar technology in the past and through portal technology but because its’ now much more embedded in the application and it’s easier to set up and quickly show some real practical use of it” he explains.

“Yes I do think it will be the sort of headline feature that we are pitching it to be as one of the perennial challenges in selling ERP applications is presenting to the prospect the potential of all the information being at their fingertips. There is always a myriad of data in an ERP system it’s just a matter of getting at it in a useful way. So I think it’s a really graphical and hopefully relatively simple way of demonstrating that there is so much data that you can choose what data you want and how you present it .” he expands

“As a way of attracting attention to the depth of functionality beneath it in the ERP application I think it is really good and hopefully the technology in how to deploy it and customise it is straightforward enough for people to understand that it is easy to get it up and running.” 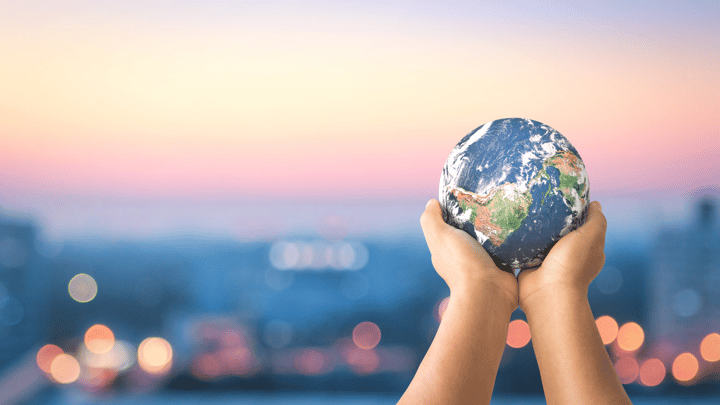 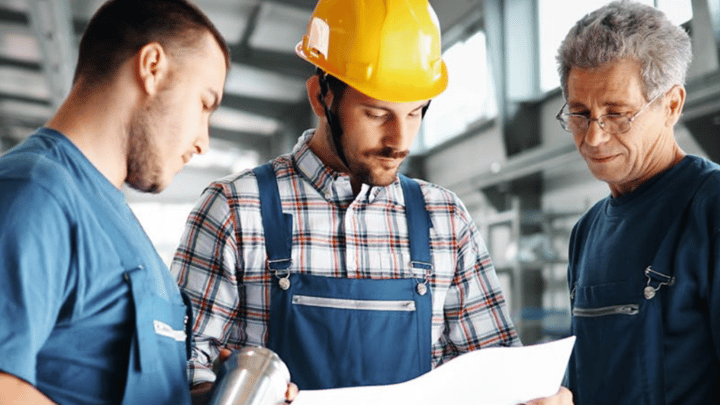 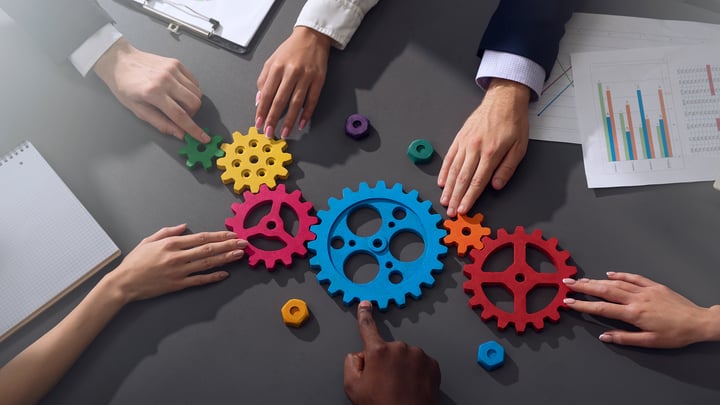 « Business Intelligence - the latest buzzword or a game changer
What do UK consumers expect from their field service providers? »