What the manufacturers say...

The Bobcat tablet is the latest in Xplore's family of fully-rugged tablets. Featuring an array of integrated options, and a sleek, sophisticated design, the Bobcat will change the way you look at tablets. With a MIL-STD-810G rating and Windows® 8.1 Pro, the Bobcat can go from the boardroom to the work site without missing a beat.

With the recent acquisition of Motion Computing by Xplore Technologies the obvious initial comparison to make for the Bobcat is with it’s new sibling range and when compared to the Motion F5M the Bobcat certainly has a much more aesthetically pleasing style.

Whilst the F5M with it’s integrated handle looks like a product that was only ever designed with industry in mind, the Bobcat whilst still having a clear ruggedity about, it could pass far more easily for a consumer device.

When we spend just a moment to consider the human, emotional side of getting our engineers buy in the fact remains that a ‘sexier’ more consumer-looking device is more likely to get the approval of a field engineer

Of course one could ask why does this matter? And when we talk about pure functionality, and viewing tablets simply as a tool for doing the job, the answer is of course it doesn’t. However, when we spend just a moment to consider the human, emotional side of getting our engineers buy in the fact remains that a ‘sexier’ more consumer-looking device is more likely to get the approval of a field engineer, which of course could lead to swifter adoption times.

And whilst the Bobcat isn’t perhaps as sleek as the Getac T800 or Panaosonic’s Toughpad 4K it is certainly not the ugliest tablet in the Rugged World.

In the hand, it feels sturdy enough without ever feeling cumbersome. In fact weighing in at just over 1 kilogram the Bobcat is a similar weight to the Panasonic FZ-G1 and weighs in a lot third lighter than Getac’s F110 model.

When it comes to buttons and peripherals the Bobcat’s layout makes sense and was easily navigated with placing being intuitive. Also the optional handle that can be attached whilst not offering the solidity of the integrated handle of the F5M does offer the option of easily carrying the device around in such a manner although personally I found the handle slightly uncomfortable when carrying and bit awkward and in the way when using the device. It is however a detachable accessory so this isn’t a significant problem.

When it comes to what’s underneath the hood, the Bobcat falls a bit short of many of it’s peers. With Panasonic’s FZ-G1, Getac’s T800 and F110 models the Motion F5m all boasting faster processing power than the Bobcat’s relatively modest 1.91Ghz processer as standard with most offering the option of even better processing speeds if required.

That said the Bobcat should be able a large majority of tasks that it would be expected to deal with in the field however, it perhaps isn’t the choice for mobile workers who will be using a lot of CPU hungry applications.

As for the graphics card, the Bobcat’s Intel Integrated Mobile Gen7 Graphics card is also a little lacking compared to some of it’s competitors but again it should still be sufficient enough for common usage that we would see in field service.

As with most tablets in this space The Bobcat is a windows based tablet coming currently in the two flavours of Windows 7 or Windows 8.1 (with upgrade options to Windows 10).

Whilst this is great for the majority of companies that are using Windows for their office based systems as well as it helps for easier transfer of data from field to office and back. Perhaps an option for an Android OS may appeal to some and would be a welcome inclusion however as mentioned most tablets within this class are Windows based so it would be unfair to single out Xplore for criticism here.

Where the Bobcat does impress is in the number of included ports – something that is often a challenge for rugged tablets. The Bobcat comes with 2 separate USB3.0 ports a feat unmatched by all of the above mentioned competitor devices except for an optional upgraded configuration of the Panasonic FZ-G1.

Where the Bobcat does impress is in the number of included ports – something that is often a challenge for rugged tablets.

The Bobcat also has a MicroSD slot which not only gives the option of expanding the 128HB internal memory (upgradable to 256GB) but is also a potentially useful means of transferring files from developed in the field onto a desktop at any point.

Should your engineers need to give presentations of the work being undertaken at any point then the micro HDMI out will allow them to easily share directly from the Bobcat.

Other ports on the Bobcat include a RS232 serial Ready Port, headphones/speakers mini-jack stereo port plus DC power input.

Of course for field engineers to get the most out of any mobile computing device connectivity is absolutely key. The Bobcat has a number of integrated communications solutions embedded within it including an 802.11ac wireless LAN (wi-fi) receiver, which not only allows the device to connect to both 2.5GHz and 5GHz but also delivers enhanced speeds.

The tablet also comes with an optional 4G LTE mobile broadband receiver meaning so even out of Wi-fi range as long as there is mobile coverage the device is capable of connecting at the fastest speeds available in any given area.

There is also integrated GPS with an accuracy of 2.5 metres and Bluetooth 4.0 so the device can be paired with other tools being used by your field engineer such as in cab communications or smart watches etc.

In addition to this there is a both a front facing and rear camera alongside integrated speakers and microphone which allows for video conversations between engineers for knowledge sharing etc.

Finally the Bobcat also has options for including Near Field Communications (NFC) reading capability and Barcode scanning both of which can be useful tools when updating parts inventory.

As one would expect the Bobcat meets the standards of a fully rugged tablet. With a MIL-STD 810G certification the tablet is both water and dust resistant and can operate in a range of temperatures ranging from -20°C through to 60°C which should cover all but the absolute extreme of field service environments.

With a MIL-STD 810G certification the tablet is both water and dust resistant and can operate in a range of temperatures ranging from -20°C through to 60°C which should cover all but the absolute extreme of field service environments.

The Bobcat is also capable of surviving a 5 foot drop and thanks to it’s lightweight rugged magnesium midframe the LCD and electronics are particularly well protected should the device be accidentally dropped. In addition to this a the clever design which incorporates raised corners the screen remains protected whilst for further reassurance there is also the option of upgrade of an Armortech Screen Guard.

Finally the battery life of the Bobcat is certainly capable of lasting an engineer throughout their day. The full shift battery life is listed as up to 8 hours however, the Bobcat has a hot swappable battery and with additional external battery options the tablet is comfortably capable of making it through a 20 hour day .

The Bobcat offers a good combination of being a good-looking tablet that is up to the daily grind of most field service applications. It is well designed with intuitively placed buttons and a good amount of I/O ports and support for peripheries.

The obvious weakness of the Bobcat is in it’s processing power lagging behind it’s closest competitors, however it’s competitive pricing makes it a very good option for those companies whose engineers needs’ are not particularly CPU intensive. 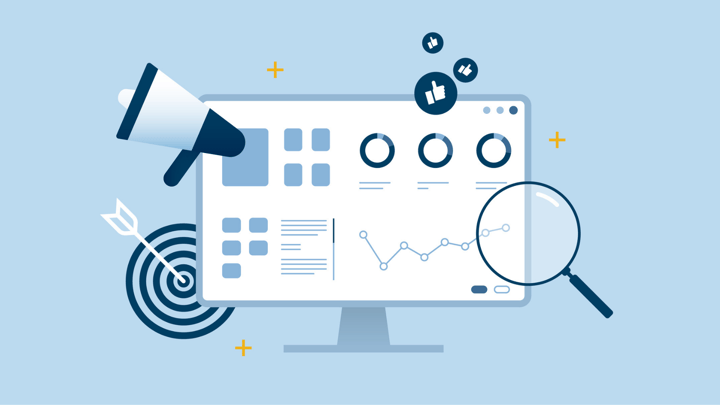 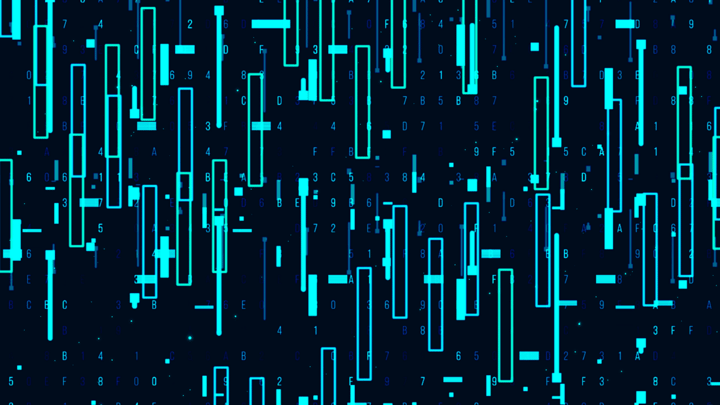