Reports in the US Wall Street Journal that Google has developed a new version of its Google Glass wearable technology has got the newswires humming, not least because it is said to be firmly targeted at the enterprise sector not the consumer market as was the case with the now discontinued first version.

Google is reported to be distributing Glass 2 to software partners to enable them to develop programs that will use Glass 2 for enterprise tasks in sectors that include manufacturing, health and energy,

The Glass 2 design is said to include a longer, thinner cubeless prism to improve the display and a different frame that opens up the possibility of the technology being used with regular spectacles. The WSJ says the latest version has  a faster Intel processor and boasts improved battery life and better wireless internet connectivity.

By focusing on enterprise private workplaces rather than consumers, Google seems to be attempting to allay fears, widely aired in the US,  over privacy,  stemming from the fact that the public would not know whether they were being filmed. Other concerns include the potential cyber threat to enterprise.

[quote float="left"]Whether Google Glass 2 does become a valuable enterprise tool  might depend on finding the right context.

Whether Google Glass 2 does become a valuable enterprise tool remains to be seen. Reaction to the Google Glass technology has been mixed and might depend on finding the right context. Airline Virgin Atlantic, for example, has trialled it for Upper Class passengers and has reported positive response from both passengers and staff. We discussed the benefits smart glasses might have in the field service sector in Part 2 of our recent series The 2020 Field Engineers Toolkit.

What is true, however, is that technology that was once way out there in the realms of science fiction is now becoming a reality.  It's easy to forget that smartphones and tablets began as consumer devices but were  quickly harnessed for enterprise, or that security concerns over earlier versions of Google's Android OS meant it was once deemed "unfit-for-enterprise".

Google and its developers have worked to address those fears, so there's no reason to doubt they will do the same for solutions that use Glass 2 for data capture. 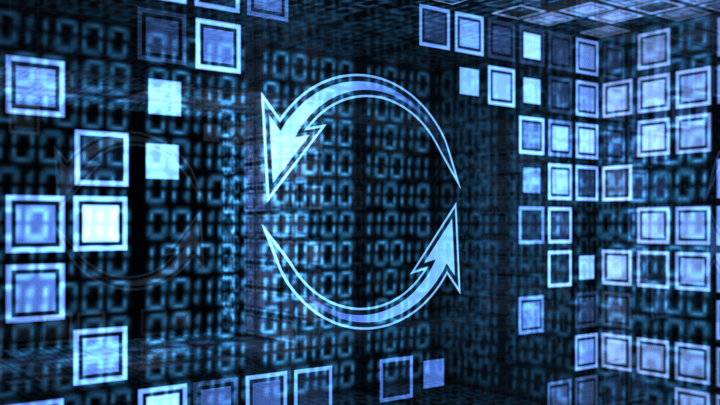 What is Service Lifecycle Management? 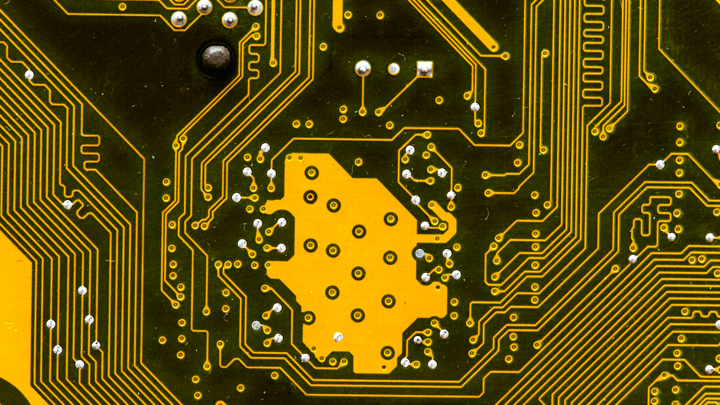 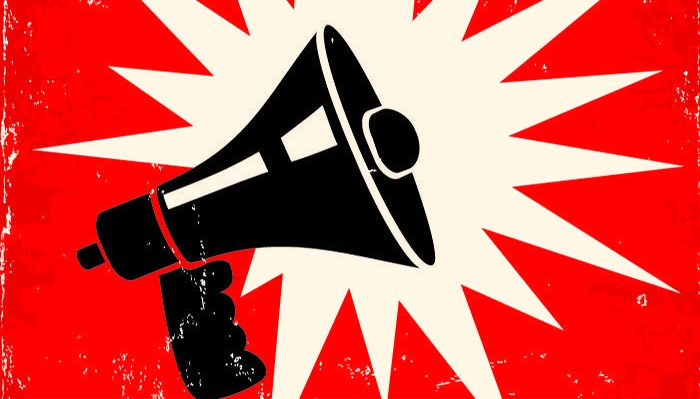