Getting smart... Why the future of field service may lie in smart glasses (part one)

When Google announced the retirement of their Glass Explorer program some corners of the worldwide media denounced this as an admission of failure.

Despite huge early attention surrounding the smart glasses, the product had never quite lived up to the hyperbole and a growing number of less than sympathetic reports featuring Glass (not least to mention the widespread adoption of the newly coined term Glasshole) had meant that a shadow was being cast across Google’s latest centre piece.

For the naysayers the closing of the public beta Explorer program was a final nail in the coffin for Glass. In fact the truth remains very different.

For the naysayers the closing of the public beta Explorer program was a final nail in the coffin for Glass. In fact the truth remains very different.

In fact taking Glass out of the famous Google X research and development facility and moving the division into the main Google HQ was anything but an admission of failure. Actually it was a statement of intent – as was putting Tony Fadell (the creator of the original iPod and the Nest smart thermostat) at the helm.

What Google have done however, is take a step back from the world of the consumer and the increasingly blurred lines of fashion and technology and turned far more of it’s attention to the world of business.

An obvious, yet intelligent move given that a) the potential application of Smart Glasse is massive within industry – especially in field service and b) no one product has truly been able to meet the needs of and exploit the massive potential of wearables in field service.

Of course having the hardware is great, but to unleash the real power of such a device we need dedicated apps. For that we need developers that truly understand the audience they are working for.

So Google established the Glass at Work program.

A program where they selected the brightest and the best development companies working on Glass and gave them the support needed to help them flourish.

It’s a select group with only ten certified Glass at Work partners listed by Google currently. One of those companies is Austin based Pristine.io and to find out more about what the next chapter holds for Glass (and other similar products) in field service, we caught up with their CEO Kyle Samani.

“Pretty much the moment Google announced Glass that’s when I had my Eureka moment – I thought that’s what I’m going to go and do.” - Kyle Semanie, CEO, Pristine IO

The company is young, but they have a strong vision and are also clearly ambitious. “We started Pristine a little under two years ago” Samani begins “I started Pristine in May 2013 because Google announced Glass in February 2013. I just got really excited about the potential of a hands free computer in the workplace and I’ve been doing this full time ever since and having a blast” he adds.

Indeed Samani has the credentials to do well. As mentioned in the introduction, an understanding of the end-users that Pristine’s product is designed for is a large factor in their potential success and Samani whose background prior to launching Pristine was in the design and development of EMR systems for healthcare organisations was certainly well placed to step up to the plate

“I studied finance at NYU and I’ve been programming ever since I was a kid. I’ve always been at the cross section of business and technology” Samani explains.

So what led him to launching Pristine? Is it a case of being the right guy at the right time in the right place?

“Pretty much the moment Google announced Glass that’s when I had my Eureka moment – I thought that’s what I’m going to go and do.”

He admits “Someone was going to go out there and make the software to make this thing useful for the enterprise and I was dead set from the moment I saw it that it was going to be me.”

And it certainly seems that Samani has getting things right so far as his fledgling company has rapidly grown in the two years since inception.

Pristine now has over 20 employees and perhaps more importantly over 30 customers. Also whilst a background in medical systems provided a natural opening for Pristine, their customers are not confined to this space.

Whilst they exploited a niche within the healthcare sector, it was soon apparent that within the horizontal sector of field service there lay a far greater prize

In a way that somewhat mirror’s Rugged Tablet manufacturer Motion Computing ,whilst they exploited a niche within the healthcare sector, it was soon apparent that within the horizontal sector of field service there lay a far greater prize and this is now a core segment.

As Samani explains “Our customer base is pretty broad, it does include healthcare but it also includes a lot of other companies outside of healthcare as well.”

“For example right now we are working with a large manufacturing company that produces conveyor belts, so big heavy industrial machinery, and those guys are seeing a huge amount of potential in the platform. We’re also working with companies now in the auditing space within food production for example.”

He continues outlining the variety of companies that could benefit from adopting Smart Glasses into their work-flow.

“Basically we’re seeing adoption of our technology in any environment where you have heavy equipment that if it’s not functioning, it’s going to effect the profit of the business operation. From lab diagnostics in a hospital to packaging equipment in a factory.”

“We even have one company we are working with in construction and for them a big bottleneck in terms of getting their work done is just getting an architect out on site.”

“So they are using our technology to replace the six hour flight and five hour drive. That’s essentially wasted time and expense for them but now they can have a guy on-site with a pair of smart glasses and an architect dialling in remotely avoiding the wastage”

Check out the next part of this interview where Samani discusses why smart-glasses can improve both field technicians lives and field service companies bottom line plus why the market is about far more than just Google... 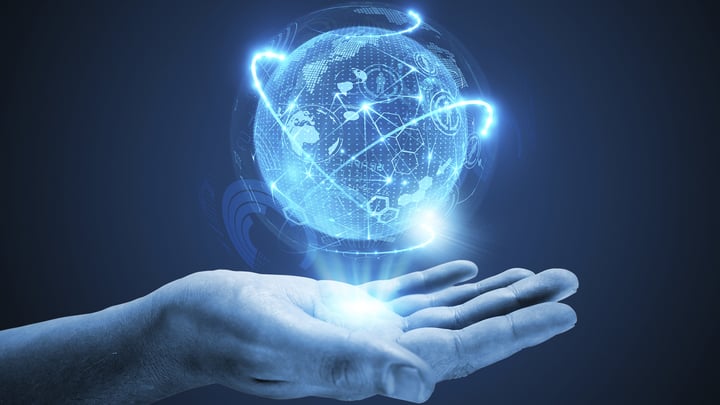 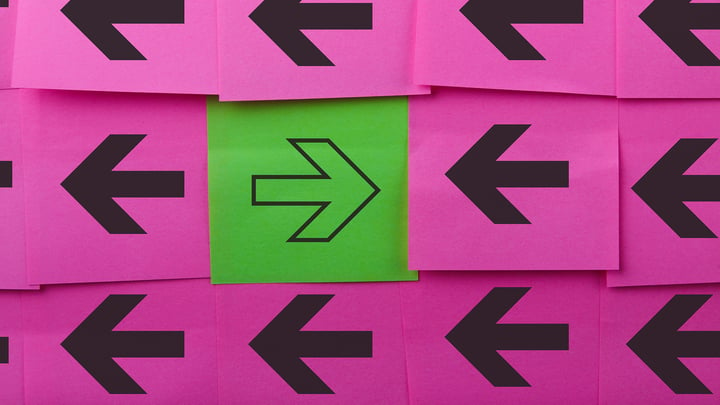 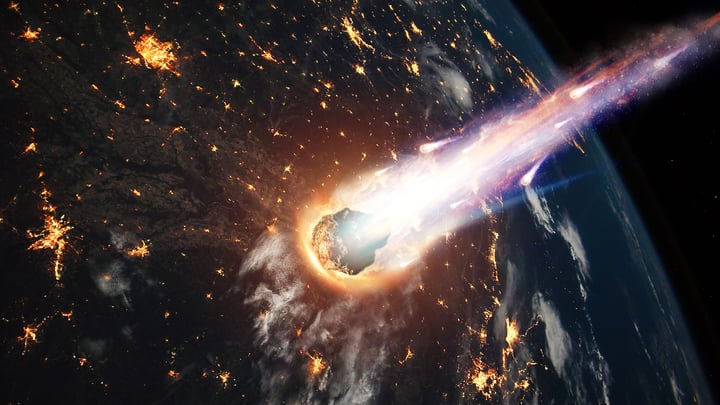