#FSN20 - The twenty most influential people in field service: Part One

After much long deliberation, heartful debate (read arguing) and enormous amounts of coffee we managed to whittle our list down to a final twenty which we pleased to present to you here the inaugural edition of the #FSN20. You may not agree with our selection and if you don’t tell us, tell your friends, tell your colleagues, hell tell the world - because at the heart of it that’s what this list is all about, getting people talking about excellence in field service and raising the profile of those leading us to a better future.

We will be announcing who made the list in alphabetical order in four sections across the next four days. So without further ado we are pleased to bring you the first five of the #FSN20

Every generation or so a company will pioneer a new approach and then when they start to get some traction everyone else follow’s suit. Service Management Software company Tesseract under Brown’s long standing direction happen to have been that company twice, being the first company to launch a Service Management solution firstly for Windows and secondly in the Cloud.

If they head off in a new direction again I’d suggest paying attention.

Co-Author of “Made to Serve” and also Director of the Aston Centre for Servitization Research and Practice, Baines is one of the leading figureheads for the servitization movement, which could have an incredible impact on how field service operates for companies that adopt this approach.

As founder of The Service Council Carroll’s impact on the field service industries stretches far beyond their home shores of the U.S. and right across the globe.

Having rapidly evolved from a good idea to a community spanning across 6 continents and representation in more than 30 countries, Carroll finds himself spearheading one of the most influential groups dedicated to field service in the world.

For perhaps too long Leadent Solutions have been one of the industry’s best secrets as Clifford-Jones has quietly built his managing consultancy with a team that, unlike some of his better known competitors, is populated with people who have worked in similar roles for their clients –so they inherently ‘get it’.

Therefore, it is not surprising that they are putting together an enviable track record of working with some big names and I think soon many more are set to follow.

In his previous role with Aberdeen Dutta headed up the organisation’s Customer Experience and Service Management Group and was a significant key figure in the launch of Aberdeen’s Chief Service Officer Summit Series.

Now in his role as Chief Customer Officer for The Service Council Dutta is one of the most widely seen commentators on the industry. 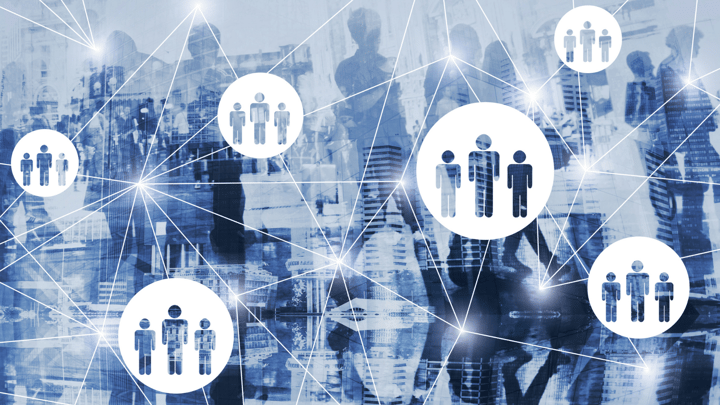 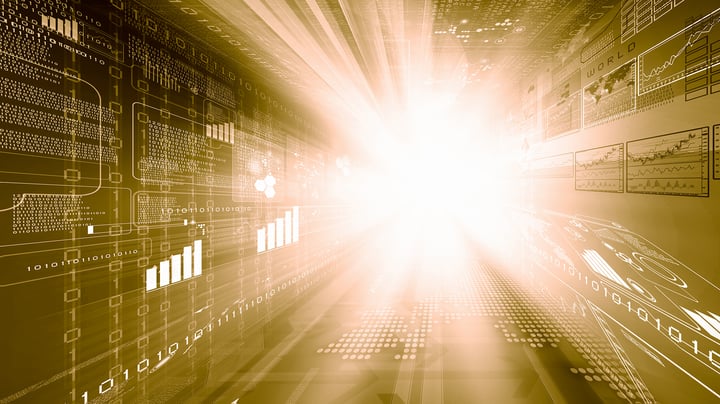 Thoughts from the Other Side 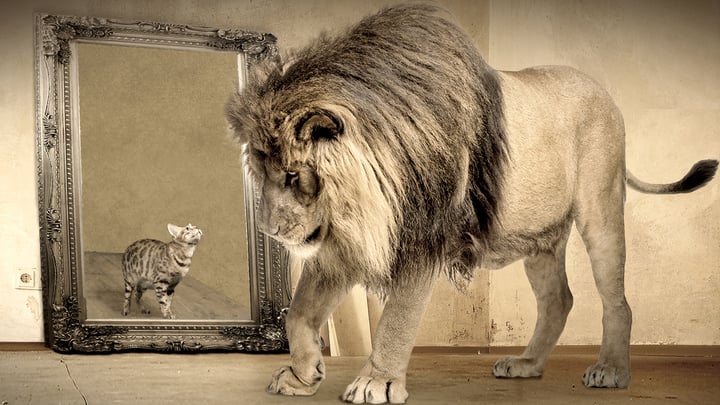 Product-as-a-Service – is it only really rental by a different name?