There are some familiar names and some new faces on this years list and as always we don’t expect everyone to agree with our selection – at it’s heart the #FSN20 was conceived as a tool to get everyone in our industry thinking about who it is that they have come across in the global field service sector that has made them think, who has made them question the accepted paradigms, who has inspired them to do just one little thing more in their own day to day role.

But for now, ladies and gentleman and without further a do, in no particular order, we are pleased to introduce the #FSN20 of 2017…

With their relatively niche operating background primarily serving the UK local government and housing sector Oneserve may not be a company that are as well known as some of their competitors within the FSM solution space, however, there is no denying that in Proctor they have a CEO who isn’t afraid to ruffle feathers.

He has called for the Field Service Management software industry to stop “holding innovation hostage” and under his leadership the organisation have won some significant contracts away from their ‘home turf’ of the housing sector including Pay TV leaders Sky and construction giants Kier.

Having been promoted to CEO from Marketing and Sales Director in just 8 months with the company Proctor is a young, dynamic leader who is not afraid of controversy if it means raising awareness of issues within the industry.

In his role as a Founding Director of the Cambridge Service Alliance he is widely recognised for his work on the servitization of manufacturing, as well as his work on performance measurement and management and as such is often seen chairing sessions in the field service sector.

As service management consultancy spanning three continents. With over 200 successful projects and a proven track record of improving growth and profitability Noventum are a tour de force and are firmly established as the leading consultancy within the field service industry.

Hilbrand Rustema has been a driving force in that development and continues to lead the business having been at the heart of evolving service thinking for many, many years.

One of the founding partners of Noventum, Van Veen is now working under his own brand and is currently developing a framework for companies to be able to develop continuous momentum based on a series of detailed benchmarking and researching projects.

A broad and ambitious project, but Van Veen has the background and insight to be able to deliver what should be highly powerful business tool. 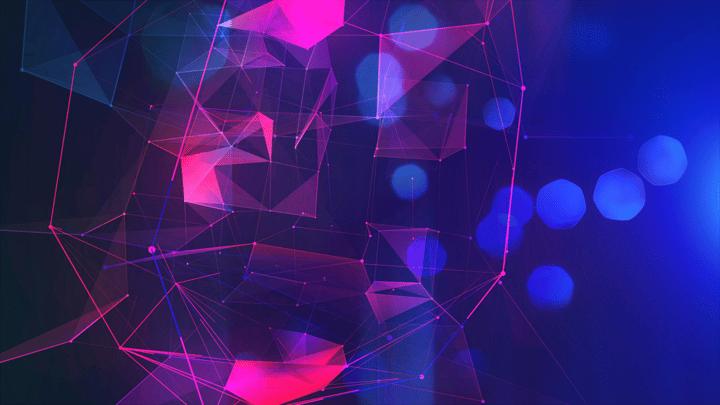 Has the Pandemic Killed Servitization? 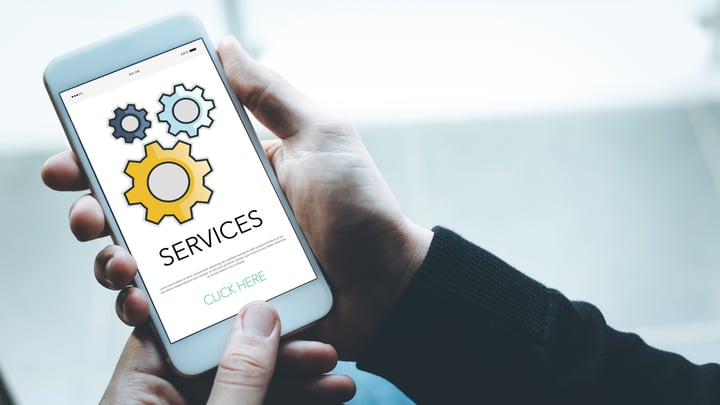 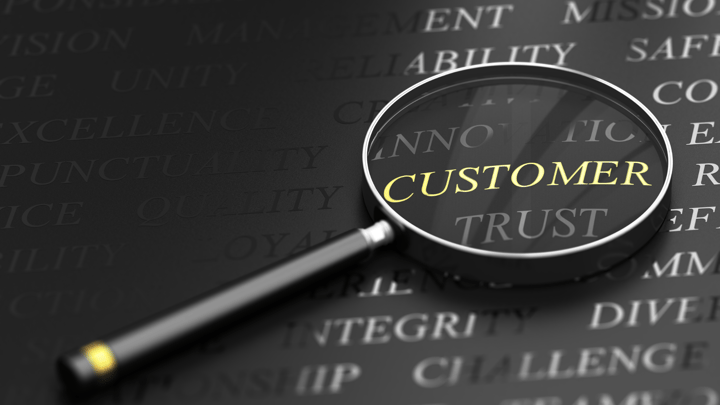 The Difference between Customer Satisfaction, Customer Experience and Customer Success