FleetCor and Masternaut come together as need for telematics increases

One of the worlds leading companies in specialised fleet management payment cards FleetCor have significantly increased their role in the European fleet management sector by acquiring one of Europe’s leading telematics providers Masternaut.

The acquisition, which was made in partnership with growth equity firm Summit Partners, will open up huge cross sales opportunities across both customer bases with Masternaut rapidly becoming an acknowledged leader in the telematics industry across the whole of the Europe, whilst FleetCor themselves already have an enviable footprint amongst European companies who operate a fleet via the proliferation of their fuel cards.

Masternaut’s rise to prominence has been both swift (the company is less than 20 years old) and impressive with the organisation now boasting over 300,000 vehicles and people connected to the their SaaS based solution. More than 15,000 users interact every hour with the systems, and over 50 million data transactions are processed into 20,000 reports on a daily basis.

One such customer, Irish gourmet sandwich provider Deli-Lites Ireland, recently announced that they have been able to increase delivery performance by 14% after bringing on board the telematics provider. Fleet managers for the Irish firm are now able to gain a far more accurate picture of the performance of their vehicles including the amount of fuel used, MPG, and run times.

The impact has been impressive, with co-ordination challenges minimised and impressive fuel savings of 10% already being witnessed alongside Deli- Lites Ireland now having the ability to accurately measure the temperature of vehicles remotely, something, which is of course a huge factor for any food delivery company.

A further benefit to Deli-Lites Ireland is being felt in their HR division where they have implemented a driver-training plan to further improve driver performance.

This is a route that many other companies need to follow according to research from Masternaut themselves. 70% of companies surveyed admitted that their employers do not offer any such training. This is despite the fact that in the UK legislation is now in place to ensure that driver standards are being constantly monitored and improved.

In fact the same survey revealed 40% of British drivers were unaware of the legislation and remain in the dark on how their employers intend to monitor and improve their standards.

When we consider that a fifth of respondents also stated that they have had an accident whilst driving for work and that when asked who would be liable for such an accident, 80% said it would be their responsibility, while 20% thought an accident would be their employer’s, the need to build better understanding of such driver improvement programs and increase participation becomes even greater.

“Driving for work is recognised as one of the most dangerous occupations and these findings clearly demonstrate a vital need for employers to educate staff on safe driving practices. There is a clear need for this to happen and the technology, the tool-kits for training, monitoring and improving driver behaviour all exist. The insurance industry is spending £2.2bn in claims annually, processing over 792,000 claims for commercial fleet insurance. This is the tip of the iceberg when you consider on-costs, downtime and the cost to businesses that self-insure.”

“It raises a bigger issue for employers about not having visibility of their mobile workforce, so they can ensure they are safe and can put steps in place to spot problems and deal with them. The Telematics industry is making huge steps to help the commercial fleet but even now we are surprised that so few employers are offering their staff the chance to take driver training, to ensure they’re kept safe whilst on the road and helping them be safer and more efficient.”

With such savings at stake and governments across Europe clamping down on poor driver behaviour, FleetCor’s move to firmly become an active part of the telematics industry through their acquisition of Masternaut couldn’t be better timed.

This was certainly echoed in FleetCor Chairman and CEO Ron Clarke’s comments at the time the merger was announced.

“We are delighted to team up with Summit Partners in acquiring Masternaut. In a short period of time, Masternaut has developed the best-in-class telematics product and a pan-European footprint. We at FleetCor have valuable fleet customer and partner relationships in Europe. Combination of the two would allow us to deliver more value to our clients, differentiate our product offerings, and ultimately grow our businesses.” 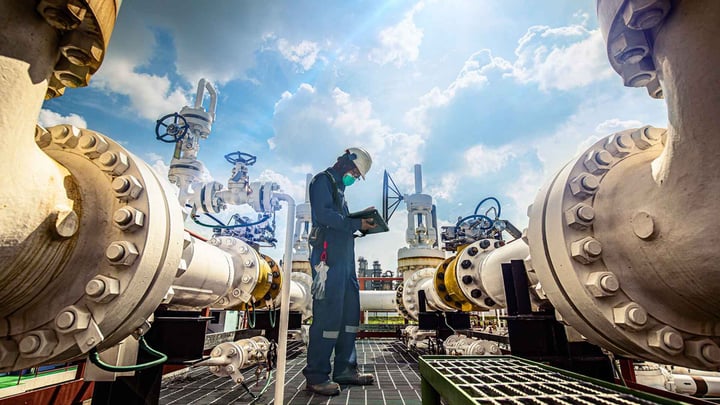 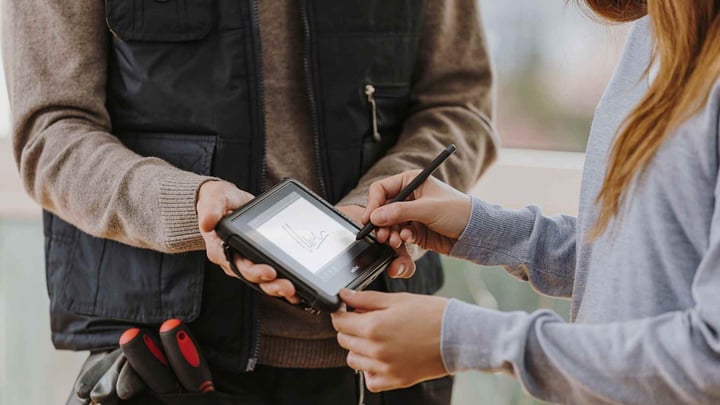 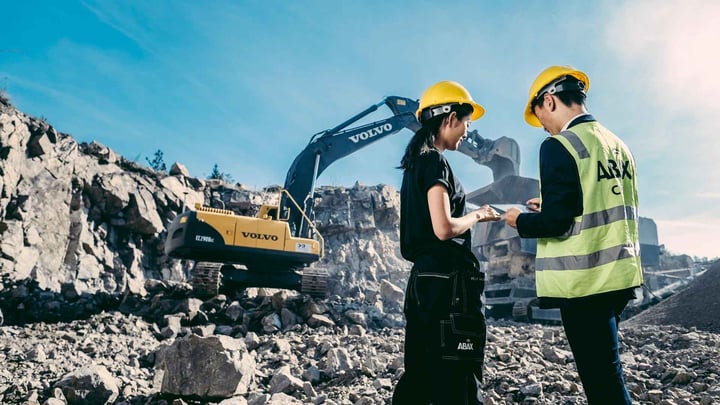 « Upcoming Event: The Mobility of Things - Enterprise Mobility Management
The Contact Centre of Tomorrow: 5 ways it will be different »