In the first part of this series exploring our research into IoT in Field Service sponsored by ServiceMax and PTC we explored the growing number of companies moving away from the traditional break-fix approach towards a preventative approach.

However, our findings indicated that whilst this attitude is widespread, achieving a move away from break fix models is harder to achieve than simply updating policies.In fact responses to our research would certainly strengthen the case for Internet of Things being rapidly accepted and adopted amongst field service companies who can see the benefits of proactive maintenance but are unable to deliver it.

The tech being used today

approach that IoT could quite certainly improve and on the whole they are either regularly investing in technology to improve their field service operations or are open to doing so.

Technologies such as Big Data, Enterprise Mobility and Cloud Computing have evolved together at a similar time to become highly complimentary and the core of what many modern field service management solutions are today

I mentioned in the beginning of this report that technologies such as Big Data, Enterprise Mobility and Cloud Computing have evolved together at a similar time to become highly complimentary and the core of what many modern field service management solutions are today.

Our next question was included to see what types of technology our industry has already adopted and once again, as has been seen in previous Field Service News research projects there seems to be two clear and distinct groups within field service - the Haves and Have-Nots.

For while over half of all companies (51%) are now utilising Field Service Management Software, with nearly a third (31%) utilising Dynamic Scheduling tools, and just over a fifth (21%) using telematics to manage their field engineers, still almost two fifths (37%) are using paper based systems.

So returning to a perspective of whether as a whole field service companies are ready to turn to a new technology such as the Internet of Things, then it would seem that for many the bedrock of technology required to allow them to truly capitalise on such an implementation is in place.

However there is still a large section of the industry that could be viewed as technologically immature, so whilst the implementation of IoT isn’t necessarily dependant on other technologies, one would imagine that the likelihood of a company investing in an IoT strategy without having already implemented a field service management solution is probably relatively slim.

Yet as the technology continues to evolve, as partnerships such as that of ServiceMax and PTC working together continue to evolve and as disparate platforms become ever more integrated then we will certainly start to see field service management platforms that are built to incorporate IoT become more prevalent, which may give those companies that are currently viewed as laggards a potential quantum leap forward in the way they are utilising technology to deliver service.

Of course perhaps the most important question when assessing whether field service companies are ready for undertaking an IoT strategy is whether or not they believe they have a product line and install base that opens themselves to sensor based monitoring.

The majority of respondents which was just over two fifths (42%) believe that they do have a product line which would be suitable for sensor based monitoring. This would suggest that there is indeed already a large potential market for IoT amongst field service companies.

However it is also interesting to note that of those companies that didn’t feel they had products that opened themselves up to sensor based monitoring, there were more companies who were not sure if their install base was suitable (26%) as opposed to those who simply stated their product line didn’t open itself up to sensor based monitoring (23%).

This opens up an interesting question as to whether there is still a requirement for further education of what is required for Internet of Things to be successfully implemented. How much is possible via retrofitting for example or is IoT wholly reliant on new product development?

Such questions certainly provide opportunities for vendors and consultants to help educate those companies who are uncertain about whether the Internet of Things could be of value to them. However, if we bring together the results of the above questions, the opportunity for IoT to become an integral part in the way many field service companies operate is certainly apparent.

So having established that there are a sizeable number of field service companies that could potentially be suited to implementing an IoT strategy, the next big question is of course what is the general perception of IoT amongst these companies – do they see the potential match themselves or will IoT fail to live up to the significant hype surrounding it today?

To help us understand how big the appetite for IoT was amongst field service companies we asked our respondents “which of the following technologies do you think will have the biggest impact on field service operations within the next five years?”Giving them the options of ‘IoT’, ‘Big Data’, ‘Smart Glasses’, ‘Augmented Reality’, ‘Connected Vehicles’ or ‘Other’.

Here there was a clear winner and it was indeed IoT which 45% of our respondents stated would have the biggest impact. In fact this was more than double the second most popular option which was Big Data (19%) closely followed by Connected Vehicles (cited by 15%). Interestingly Augmented Reality, which like IoT could also have a significant impact on field service beyond simply improving efficiencies was only cited by 10% of our respondents as being the technology most likely to have the largest impact on field service, perhaps due to the relative immaturity of the technology on display to date.

Our industry is still coming to terms with the improvements in smart phones and understanding the tangible benefits that can be gleaned from modern apps and lowering data costs.”

It was also interesting to see that despite some very interesting potential applications being produced that again could lead to huge potential savings for field service companies, that smart glasses registered with only 3% of our respondents. A large factor here being the perceived failure of Google Glass perhaps?

Interestingly of those respondents that added additional comments within the ‘other’ section there were a number of respondents who admitted that they remain unsure as to what technology will have the most impact with one respondent commenting “I’m not convinced that the industry yet knows what the next big thing will be. Our industry is still coming to terms with the improvements in smart phones and understanding the tangible benefits that can be gleaned from modern apps and lowering data costs.”

This adds some interesting further insight into the fact that whilst for some field service and technology are becoming increasingly entwined, for many companies in the market there is still a cautious approach to allowing technology to redefine the way we do business. 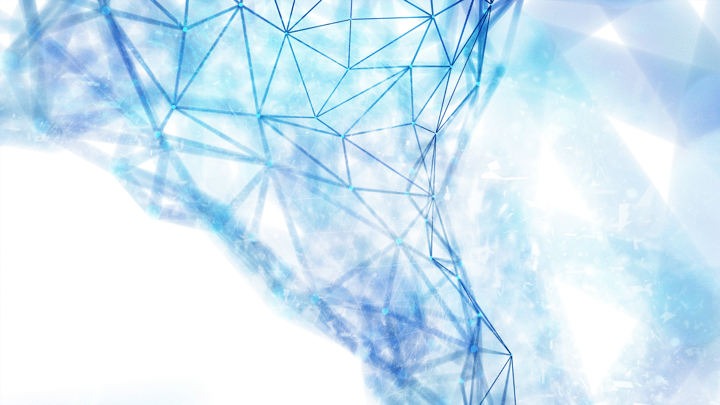 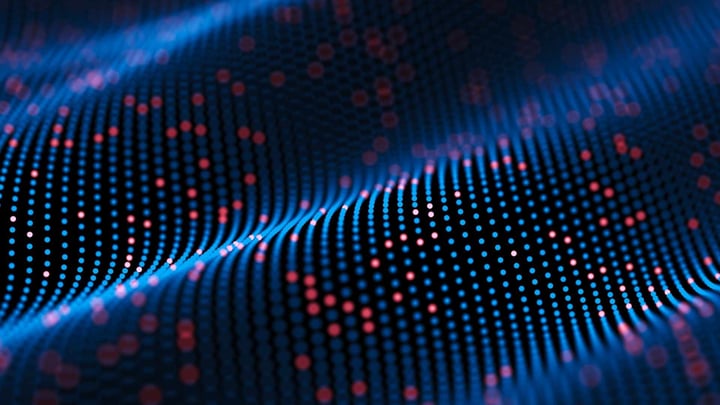 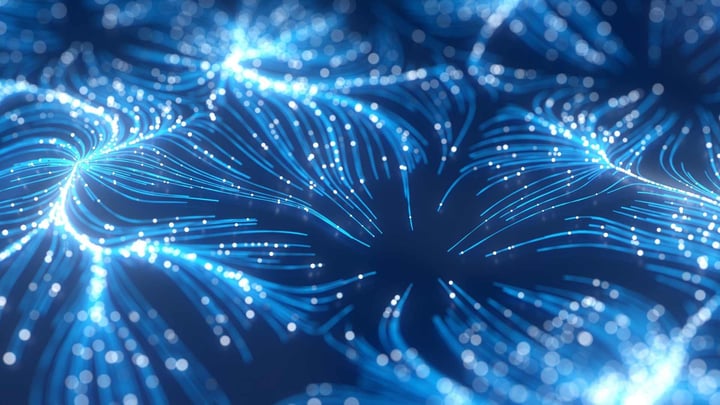