Missed the earlier parts of this series? Find part one here and part two here

Belief in the power of IoT

Given then the fact that the majority of our respondents believe that IoT will be the most important technology to impact the way field service companies operate within the next five years, just how critical do companies feel that IoT will be?

Again our respondents showed a significantly positive approach to the importance of IoT when we asked them “What are your thoughts of the Internet of Things and how it can be implemented in Field Service?”

Over half (55%) of our respondents stated they thought “IoT will become a fundamental part of field service operations in the future” whilst a further 21% went further stating that “IoT is critical to any field service organisation’s strategy”.

Over half (55%) of our respondents stated they thought “IoT will become a fundamental part of field service operations in the future” whilst a further 21% went further stating that “IoT is critical to any field service organisation’s strategy”.

The same amount of respondents (21%) stated that they felt that whilst ‘IoT is an interesting technology and I can see potential applications for it I don’t think it is ready yet.”

This means that 97% of respondents felt that they could at the very least see the potential of the Internet of Things in a field service environment compared to just 3% who stated ‘I don’t see it playing a part in our field service operations’.

Such figures indicate a truly overwhelming belief that IoT is indeed set to lie at the heart of field service as our industry continues to evolve.

Of course one of the biggest challenges any emerging technology faces in terms of gaining traction and widespread adoption is whether it is accessible for companies of all sizes.

Often it is the case that when a significant new technology arrives it is cost prohibitive for those smaller companies (and often even mid-sized companies as well) to adopt. In field service this has often been negated by the fact that as well as delivering the opportunity to deliver better service for customers, very often technology in field service management can yield significant cost savings as well.

It has long been a key argument for the implementation of dynamic scheduling, tablets and smart phones and telematics for example that x implementation will have paid for itself within y months.

Of course similar arguments can be put forward for the introduction of IoT but for companies that would be looking to retrofit their assets in the field, such an implementation could have a potentially large initial outlay. So has this impacted on whether field service companies believe that IoT is a technology that could work for companies of all sizes?

It would appear that even amongst those companies with smaller field service teams, the majority believe that IoT could be suited to their business

We asked our respondents “do you think that IoT is more suited to larger companies or accessible to companies of all sizes?” And it seems that on the whole such challenges are not considered sizeable enough to be prohibitive for smaller companies with almost three quarters of respondents stating they ‘don’t think size matters when implementing IoT’.

So it would appear that even amongst those companies with smaller field service teams, the majority believe that IoT could be suited to their business, again further reinforcing the belief that IoT will be part of the field service landscape across companies of all sizes.

When will IoT be common place?

What is clear is that again the majority do expect to see IoT become common place in field service. In fact just 3% of our respondents stated they ‘don’t think it will happen at all’.

So it seems that there is a general agreement amongst field service companies that the Internet of Things will become a staple part of field service operations. However, where opinions remain somewhat divided is when we will start to see this happen on a pervasive scale.

We asked our respondents “when do you think IoT will become common place within field service operations?” And the results were both varied and relatively evenly spread.

Of course varying factors such as industry verticals, company sizes and more will impact when we actually see a widespread adoption of IoT so perhaps such differing opinions may be expected here but what is clear is that again the majority do expect to see IoT become common place in field service. In fact just 3% of our respondents stated they ‘don’t think it will happen at all’. 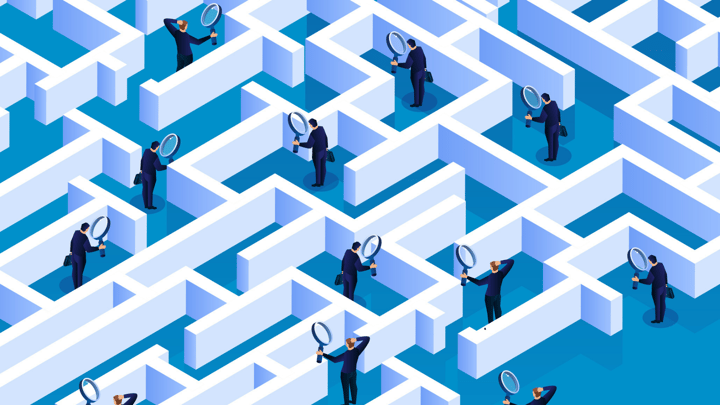 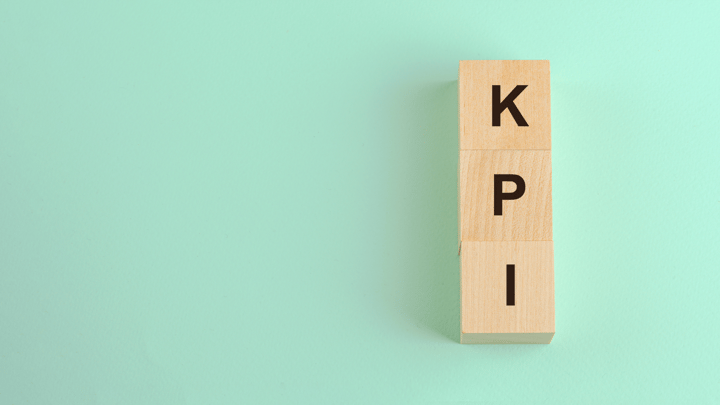 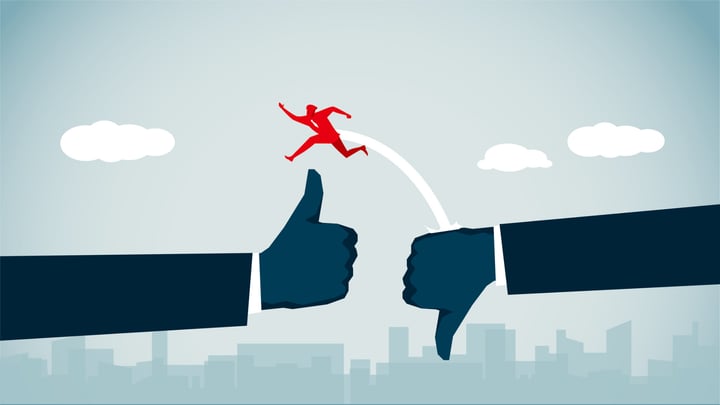