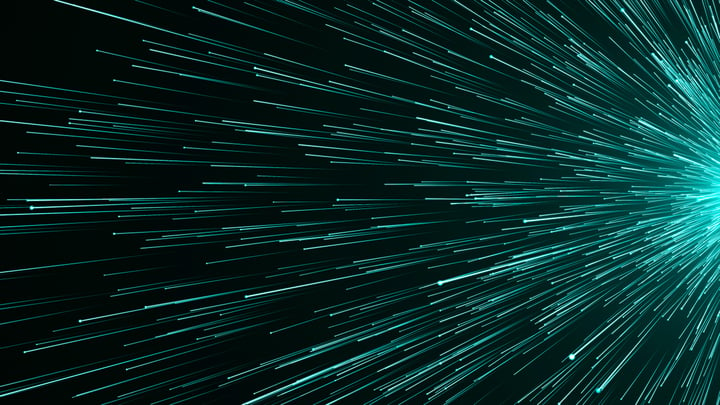 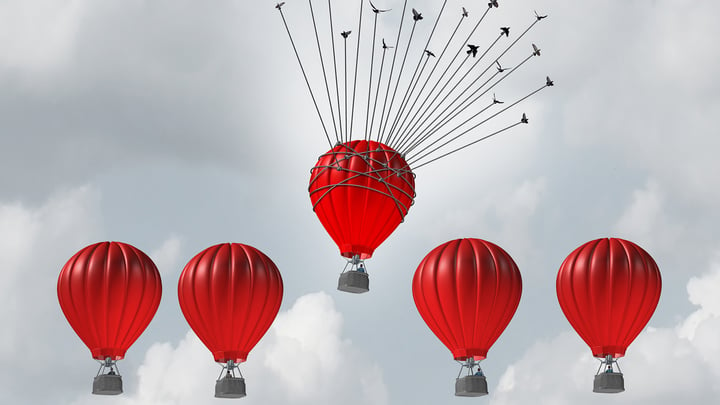 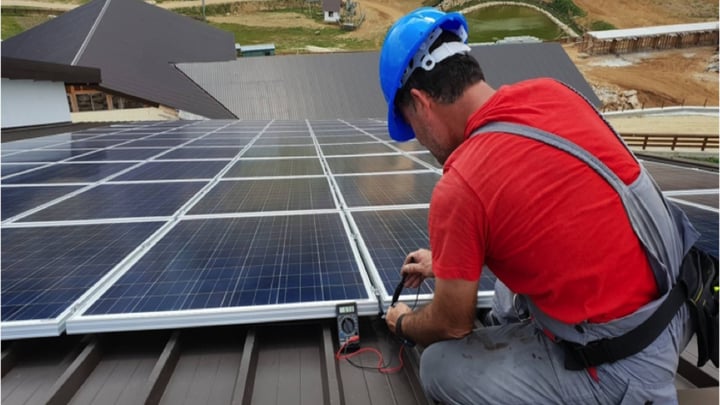 « mplsystems listed in Gartner's new CRM Customer Engagement Centre report
Damages must be paid for: why it pays to opt for ruggedised tablets »