Extreme field service: Life at Sea vs. Life in Space

With a strong Wi-Fi signal and your trusty smartphone, it’s easy to stay connected on land,  but how do communications  change when you’re in the middle of the ocean or orbiting in space?

They’re both extreme field service scenarios, but which is better for communication? Global Navigation Solutions has been investigating who can connect better — crew or astronauts?

The Maritime Labour Convention 2006 advises that ship operators should give crews “reasonable access to ship-to-shore telephone communications, and email and Internet facilities, where available, with any charges for the use of these services being reasonable in amount”. But just how closely are operators following these guidelines?

Between April and August 2015, the 2015 Crew Connectivity Survey was carried out to establish what crew communications at sea are really like.

On average, respondents spent over 7 months per year at sea. A mission to the International Space Station (ISS) lasts around six months. Despite being in the earth’s atmosphere, it seems crews are often less connected than astronauts in orbit .

Despite being in the earth’s atmosphere, crews are often less connected than astronauts in orbit.

While 58% of respondents said they had access to crew communications always or most of the time — this is up 2% on 2014’s results. However, 35% of respondents only have access sometimes. 7% have never had access while on-board. While this may seem a small percentage, it equates to 103,000 global seafarers who have no way of contacting loved ones — up 25,000 since 2014.

On land, we can stay connected almost anywhere, with the exception of mountain peaks and remote locations. At sea, it’s a very different story.

When these services are available, only 18 % there were no limiting factors; 59% said the services are too expensive, 27% 27% said too many people were trying to use them and 26% said they don’t get regular use.

Clearly, cost is a major drawback for many crew members.  Just over half (53%) has free access to text-only email, 49% has free Internet access and email with attachments, 41% could have video chats, 24% could access free SMS messaging, while on-board GSM for voice calls was available to only 12% and satellite phones to 7%.

Where crew communications are limited on-board, there is potential to stay in touch with family and friends when the ship is in port. However, 72% never or rarely go ashore during port calls and just 6% are able to go ashore on every port call

Of those who do go ashore, 28% use crew welfare facilities while in port and 34% used internet/Wi-Fi services, 6% used the telephone and 4% purchased local SIM cards.

Is rank a factor?

So, how effective has the Maritime Labour Convention 2006 been? On the whole, the majority believe crew communications has improved. However, 39% said it had not improved since it was introduced and 3% said it had even got worse.

“But even with all the technology that we have today -- satellites, buoys, underwater vehicles and ship tracks -- we have better maps of the surface of Mars and the moon than we do the bottom of the ocean. “ — Gene Feldman

Over the years, our knowledge and exploration of space has grown. As technology has advanced, it’s being used to make the lives of astronauts more comfortable during explorations.

In 2010, NASA enhanced the quality of life of astronauts with the release of a special software update that allowed them personal access to the internet.

While the internet may ease the isolation of space, it doesn’t offer the quickest connection, as a result of the distance signals have to travel. In 2015, astronaut Scott Kelly tweeted while in space: “We have a slow internet connection. Worse than what dial-up was like. Using it to answer your question right now.”

When an astronaut in space clicks an Internetlink, the request travels 22,000 miles to a network of geosynchronous satellites. This is passed to a receiver on the Earth before being passed back to the astronaut’s laptop or tablet.

According to NASA spokesman, David Steitz, astronauts have laptops on board, including one in their personal sleeping quarters. They are also given tablet computers so they can video chat with family and friends at home.

Astronauts can make phone calls from space too, although the technology is a lot more complicated than a standard landline.

Astronauts can call friends and family using the Softphone, specialist software found on laptops. By using Internet Protocol (IP), signals are routed from space to Earth. Astronauts can dial numbers through the computer’s keypad and speak through a headset.

It means astronauts can dial any number and speak to anyone they wish and it’s more private than previous communication methods, which included Mission Control. However, the space station can block or go out of range of the phone call signals and because of the distance, there is often a lag in conversations.[quote float="left"]While the internet may ease the isolation of space, it doesn’t offer the quickest connection, as a result of the distance signals have to travel

Life at sea vs life in space: the verdict

So, who has the better deal in terms of communication: crew or astronauts?

Cost: Astronauts have free communication, while costs for crews differ between ship operators.

Privacy: Astronauts have personal laptops in their sleeping quarters while only a small proportion of crew members can access communication services privately in their cabin.

The results seem definitive - despite being 400km away from Earth, ISS astronauts are better connected than sailors who travel the 361 million square km of our planet’s oceans. 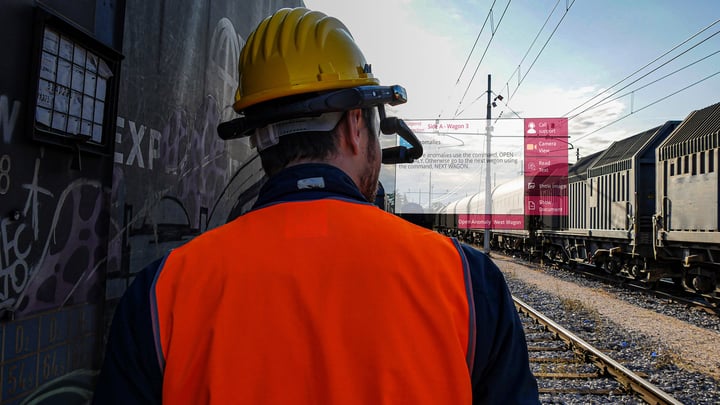 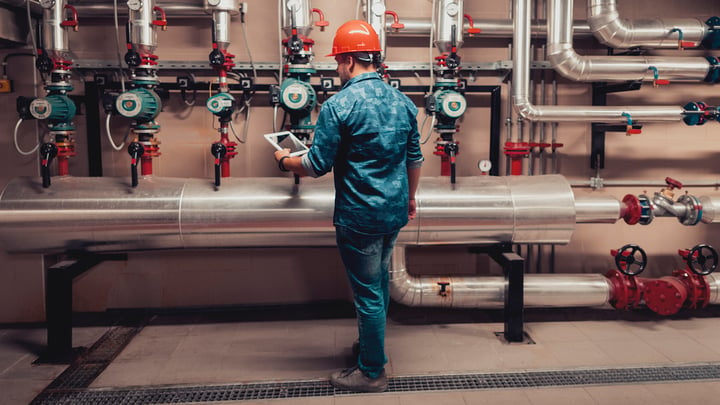 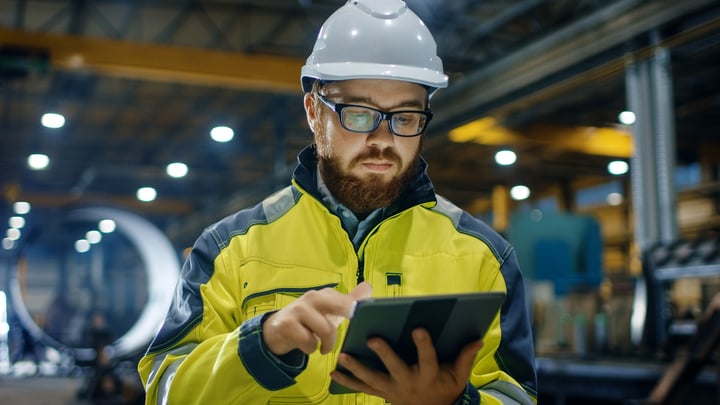 « Don’t give me more data, give me actionable data
Shipments of cellular M2M modules reached 96.0 million units in 2015 »