Serial tech entrepeneur Elon Musk, who has been central in a number of innovations that have reshaped human civilisation such as PayPal and Tesla has entered the world of field service...

However, as with anything Musk appears to turn his hand to he is not just entering the market as also rans but with the aim of being true industry disruptors. His new organisation FixET is incredibly set to become the first extraterrestrial third party maintenance provider from the planet Earth.

Musk, who revealed his latest venture, on a surprise appearance on the Joe Rogan podcast late last night, has often expressed his belief that humans will soon grow beyond the Earth and via his SpaceX organisation is playing a pivotal role in making that happen. But whilst Musk often positions himself as something of a loveable, mad genius, this outward persona often belies a business man who has an uncanny knack of seeing market opportunities years before his peers - and it appears this is very much behind the thinking of his latest venture, basically to dominate a market of 'space maintenance' whilst it is in its very, very embryonic stages.

"Well, if you think about it, it makes perfect sense" Musk commented on the Rogan's show, the most popular podcast in the world, which Musk had also appeared on previously.

"Whilst it might not be the most headline grabbing sector, field service and third party maintenance is actually what keeps everything else working. Without field service, all other industries would fail. Now, the thing is, I have a vested interest in the burgeoning space industry because of Space X, and I also have a good understanding of service via both Tesla as a provider but also The Boring Co as a recipient of field service in a really heavy industry environment."

"So, the space industry will invariably need an ancillary field service sector as it grows, to provide that essential layer of support, and right now there was no-one better placed to do it, so I thought, yeah why not."

It also emerged during the discussion that Musk's new business is already at a deep level of negotiation with the US Defence Department to provide ongoing maintenance support for not only NASA (who Musk's SpaceX already have a close working relationship with) but also the newly formed US Space Core, which President Trump announced last year alongside the creation of a new division of Space Marines. Our sources at the White House were unable to give an official confirmation on this, but an unnamed source commented "This could be the biggest field service contract in the entire galaxy". 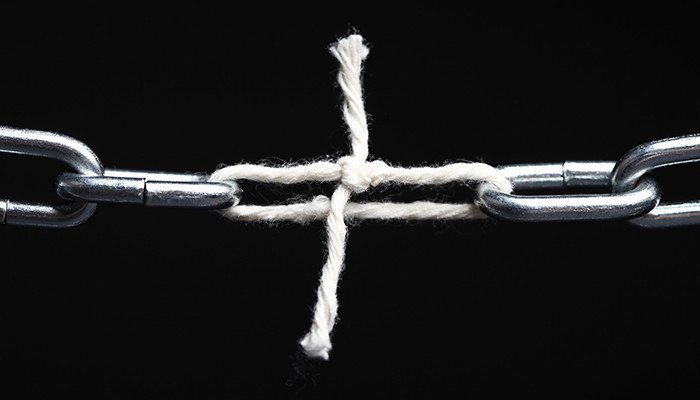 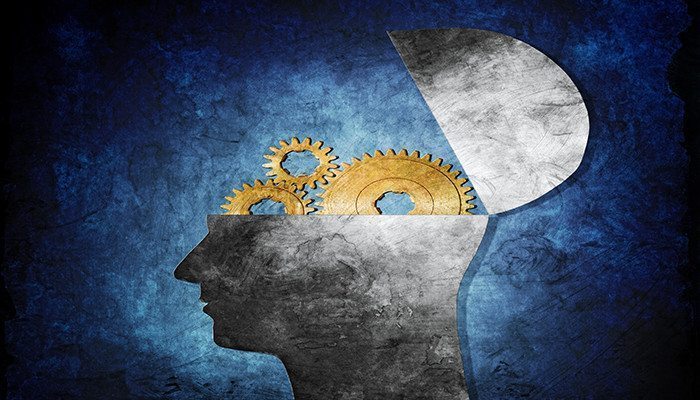 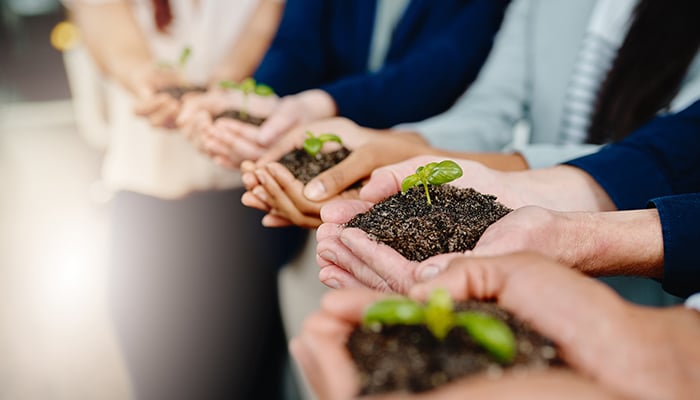