Kris Oldland deliver's his editorial leader in issue 16 of Field Service News - the first issue of 2017...

Field Service News subscribers are entitled to our bi-monthly magazine in both print and digital versions. Subscription is free for field service professionals click here to subscribe now and get a digital copy of issue 16 sent straight to your inbox

Is anyone else starting to feel like 2016 was already a long, long time ago?

Perhaps it was the late flurry of field service conferences towards the end of last year but the tail end of 2016 felt like we were hurtling along at breakneck speed and it felt like it was never going to end.

Yet as is always the way, once it is over and done with and we move onto the next project what felt like an endless session of conferences and interviews seems like a long time ago.

However, that is where I am lucky in my job. For as we have been putting together both this issue and our annual publication “The Handy Little Book For Field Service Managers” i’ve been able to take my time to review all of the interviews and sessions that I sat in on across the last few months and there were some really thought provoking moments amongst them.

As a result this issue is absolutely jam packed with features - in fact we have more features this time around than in any issue to date.

So if I may, I’ll use my column in this issue to just pick up on a few of the highlights that really caught my attention.

Firstly our cover feature “No Fault Found” which is based on my interview with Dr John Erkoyuncu of Cranfield University. I’d seen John giving a fantastic presentation on the topic at ServiceMax’s Maximize Europe event and he was kind enough to talk me through his presentation a little later on over a coffee.

If I’m completely honest it was the first time I’d ever given No Fault Found any serious consideration, but after listening our conversation I realised not just how big a potential issue this could be for field service organisations today, but also how this issue could be easily magnified in the near future if the servitization trend continues to take root.

Another great interview that I was privileged to conduct towards the end of the year was with Microsoft’s Carsten Groth.

Carsten is one of those fantastic people in industry that don’t quite sit within the confines of your normal grey suited, conservative industry professional.

He’s the kind of guy that has no qualms running over to you and giving you a bear hug in the middle of a busy conference auditorium.

He’s a free thinker and an intelligent thinker and a good guy to boot and it’s always a pleasure interviewing him at the time because the conversation is fluid and easy. That said it’s usually a pain writing up his interviews because it’s tricky trying to cut that conversation down enough to fit on the page.

[quote]“Once again we’ve brought together our panel of advisors and locked them in a dark room until they agreed on 20 people that they think will have an influence on our industry across the next twelve months...”

The final feature I’ll pick in my highlights has to be of course the announcement of this year’s FSN20.

Once again we’ve brought together our panel of advisors and locked them in a dark room until they agreed on 20 people that they think will have an influence on our industry across the next twelve months.

There are some familiar faces in the list but some new names too.

What I think is great about the #FSN20 is the discussion it creates.

To be honest if you asked each of member of the panel who put this list together if they thought the list was perfect, they’d probably argue admit that ‘person x’ should replace ‘person y’.

In fact putting the list together was great fun as it always is, because it’s a fantastic exercise in celebrating those in our industry who are driving innovation - and there are certainly more than twenty people doing that for sure!

Field Service News subscribers are entitled to our bi-monthly magazine in both print and digital versions. Subscription is free for field service professionals click here to subscribe now and get a digital copy of issue 16 sent straight to your inbox

PODCAST: Past, Present and Future with Steve Zannos 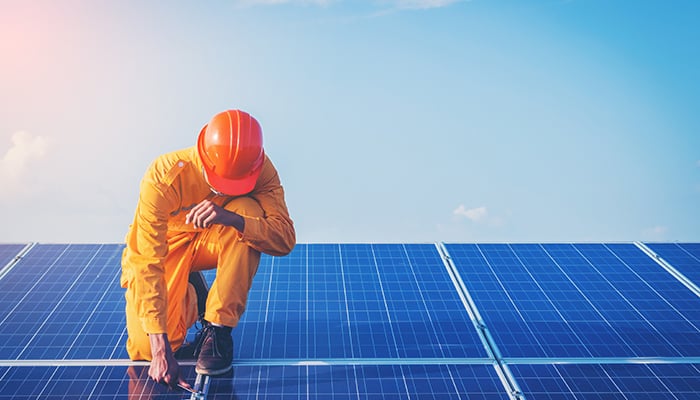 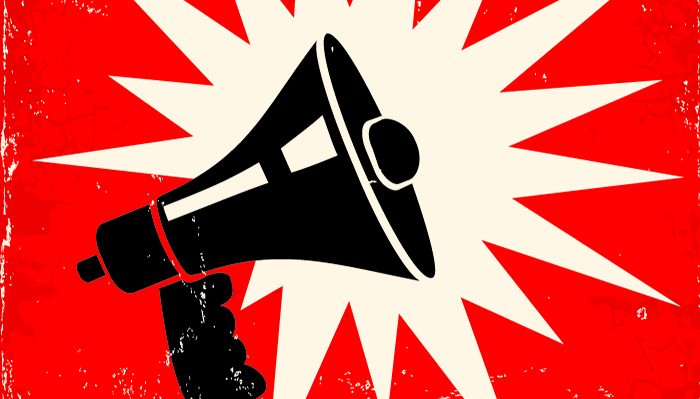